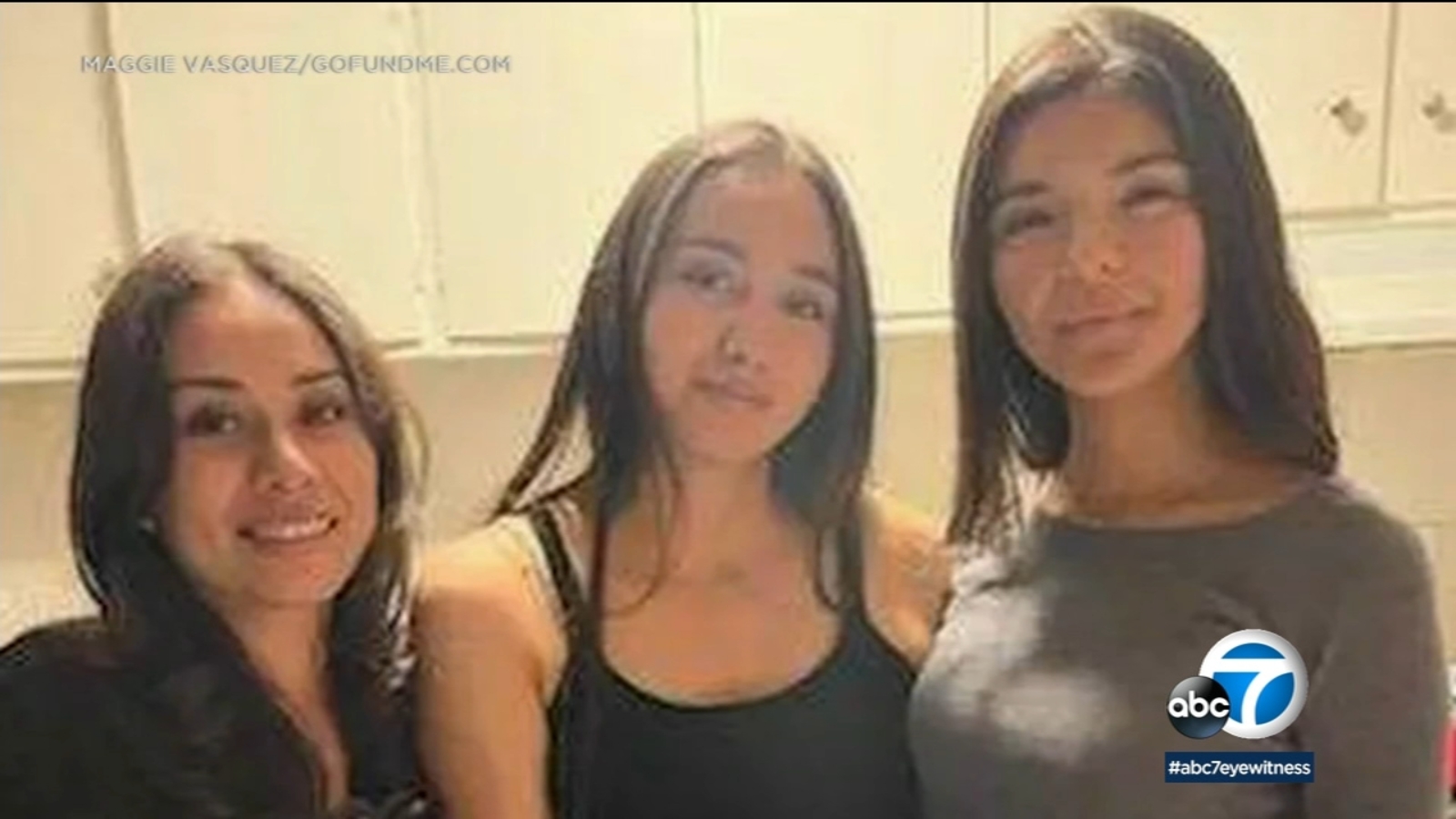 They were killed in a hit-and-run crash involving a big rig truck. Relatives are trying to raise money to bring the victims back home.

A few days ago, sisters Natalie Vazquez, Katherine Reyes and Tyffany Garcia, along with their grandfather, were killed in a violent crash when a big rig struck their minivan in Guatemala.

The girls went down there to get to know their mother’s family when they were killed on Sunday, according to their family.

The girls were 18, 20 and 21 years of age. The oldest, Tyffany, was technically their aunt, but Natalie and Katherine’s mother raised the three as siblings — their bond as tight and loving as sisters could have.

According to Guatemalan authorities, the truck driver was arrested in connection with this deadly hit-and-run crash.

Outside the sisters’ Van Nuys home, a memorial continues to grow every day.

A GoFundMe account has been set up to help pay for the return of the three sisters and their burial. So far, more than $30,000 dollars has been raised.

“I really appreciate with the help that they’ve given us. The community has been giving us a lot of help,’ Gonzalez said. “The process has been good. So everything, the process will hopefully, it will be as soon as possible to bring them back. The only thing that I could say is that we appreciate everything that’s been done for my family.”

Once enough money is raised, Natalie, Katherine and Tyffany will be brought home to Los Angles to be laid to rest.