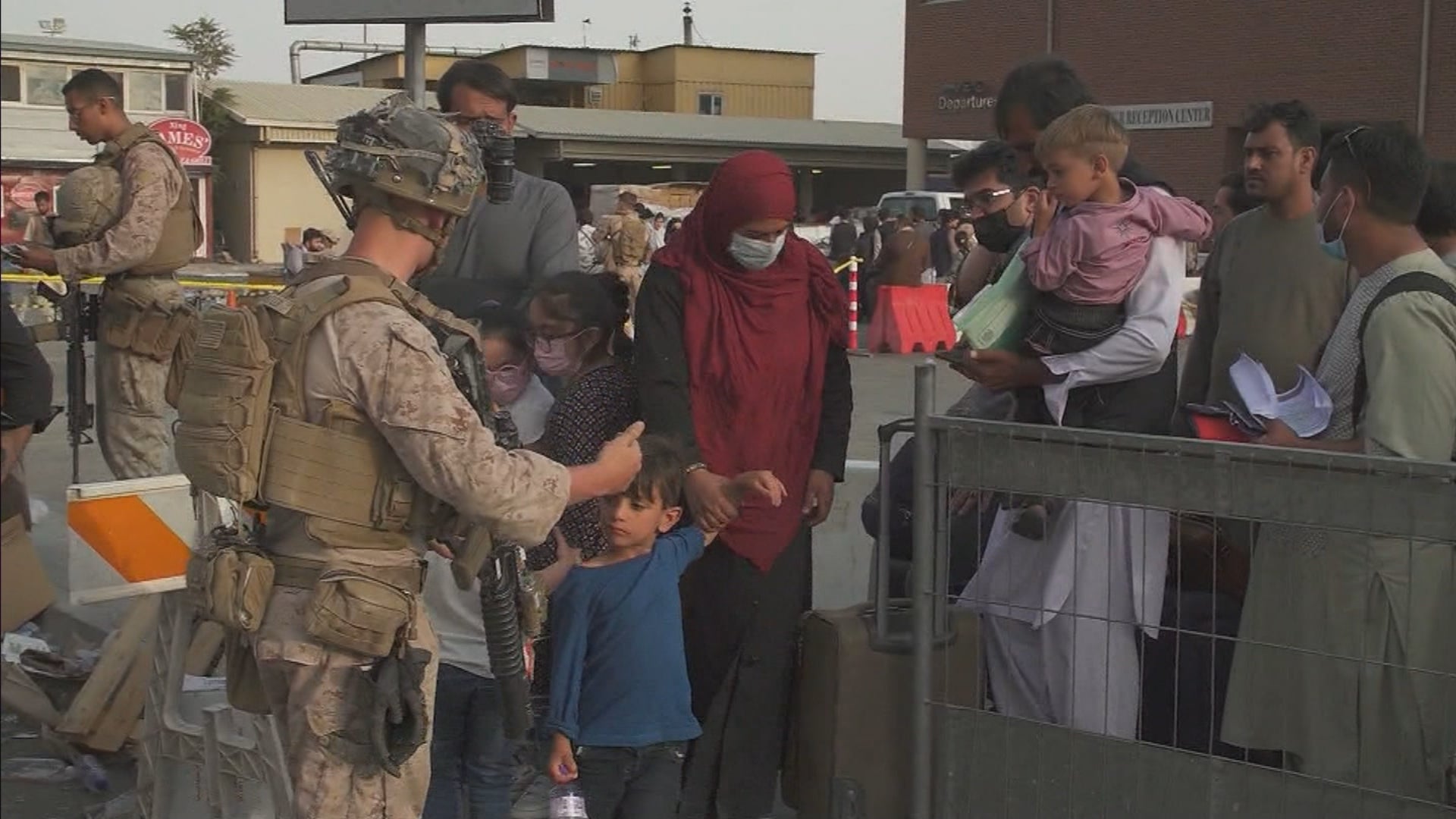 INDIANAPOLIS (WISH) — Mass funerals are underway in Afghanistan following a devastating earthquake. It comes as the country already teeters on the edge of economic collapse. Refugees now living in Indiana are trying to hold onto hope.

The epicenter of the earthquake hit the country farther south. Although it claimed an estimated 1,000 lives, the capital city Kabul didn’t feel the brunt of it’s impact.

Afghan refugees say the country and it’s people are suffering, and it’s important they aren’t forgotten.

The early images of Afghans leaving Afghanistan still sits in Qais Faqiri’s memory. He was a part of the thousands who managed to get out when the Taliban took over.

“When the Taliban took over, everything collapsed including government services. The economy is on the verge of collapse,” Faqiri said.

The images he’s seeing now are much worse in the 10 months since he left. There’s little money, work, food, and little hope.

“People are barely surviving. I see images and pictures of people who are surviving on bread alone,” Faqiri said.

Add that to the thousands of lives lost when an earthquake hit in the south of the country along the Pakistan border. The future looks bleak.

“It’s a natural catastrophe. On top of human made catastrophe,” Faqiri said.

In Afghanistan, he says there’s always danger. Women aren’t allowed to work, so they can’t afford to buy things like food and are often forced to beg. While some humanitarian aid remains, it’s not enough to replace a dying economy.

While other global crises add to the headlines, it’s important he says to also remember the crisis in Afghanistan.

For those who want to help, Faquiri suggests you reach out to humanitarian organizations, or help Afghan families living here right now. Many of them can’t afford to help all their relatives still in Afghanistan.