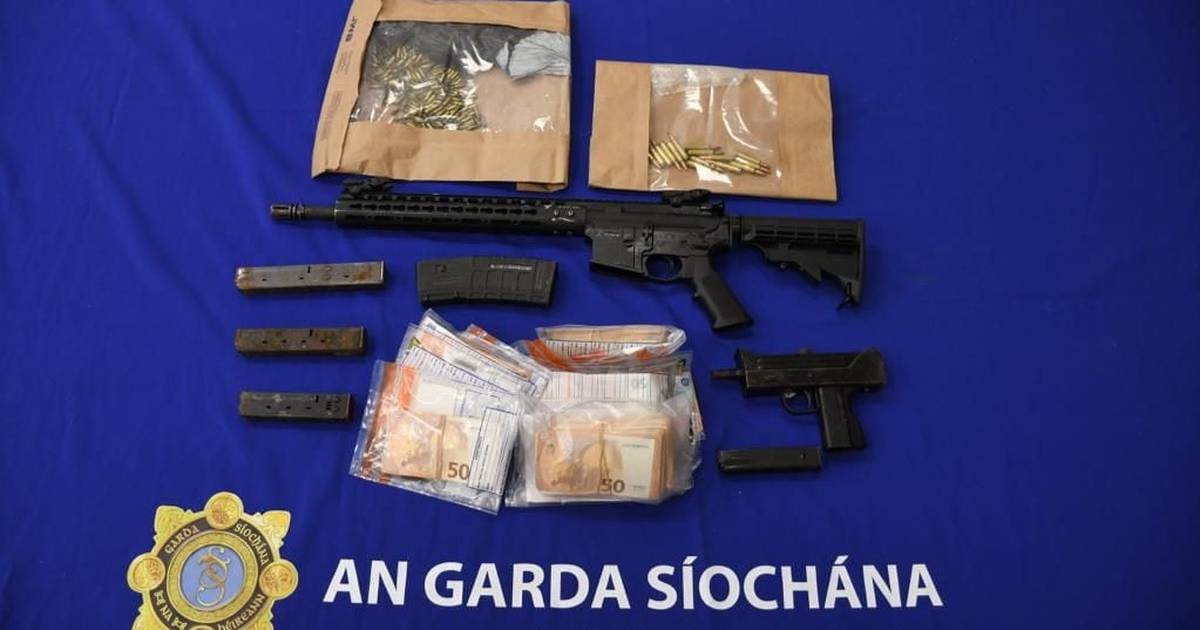 Almost 240 legally held firearms have been reported stolen in Ireland since 2019, including 171 shotguns.

Figures obtained by The Irish Times from An Garda Síochána show an average of five guns were stolen every month in the State between the start of 2019 and the end of last month, including 40 in the first seven months of this year.

Over the 3½-year period, 171 shotguns, 50 rifles and 17 guns classified as “revolvers/pistols/machine guns” were taken.

Ireland has some of the strictest gun laws in the EU and there has been a complete ban since 2015 on the issuing of new handgun licences, with the exception of low-powered “rimfire guns” and air-powered guns. Guns can be licensed only for hunting or target shooting. They cannot be licensed for self-defence, and automatic firearms are completely banned under Irish and EU law, except for military and police use.

The overall rate of firearm theft has been falling in recent years. In 2014, 152 guns were stolen and 121 were taken the following year.

The decline is believed to be partially down to increased enforcement of rules on how firearms are stored. Gun owners are typically required to keep their firearms in a safe bolted securely to a wall. In some cases they are required to separate the gun into pieces and store them in different places or keep the gun at their local club or range. Storage arrangements are subject to spot checks by gardaí.

Separate data provided by the Central Statistics Office (CSO) shows there were 76 suicides involving firearms between 2015 and 2019, all but one of which involved men.

The highest number occurred in 2016 (22) and the lowest was seven in 2019, some 1.6 per cent of all suicides. More recent figures are not available due to the need to wait for the coroner processes to conclude.

Shotguns accounted for just under 60 per cent of all licences granted last year, followed by rifles (36 per cent) and pistols (1.9 per cent).

People in rural areas are more likely to own legal firearms. Some 2.29 per cent of the population in Leitrim received a firearms licence last year, compared with 0.27 per cent in Dublin and 0.88 per cent in Limerick.

Minister of State at the Department of Justice James Browne recently announced the establishment of a Firearms Expert Committee to advise on gun legislation reform. It will be required to make recommendations on issues such as whether there should be a limit on the number of firearms a person can own.

Samaritans can be contacted for free on the 24/7 phone helpline 116 123, or people can email [email protected] or visit samaritans.ie.