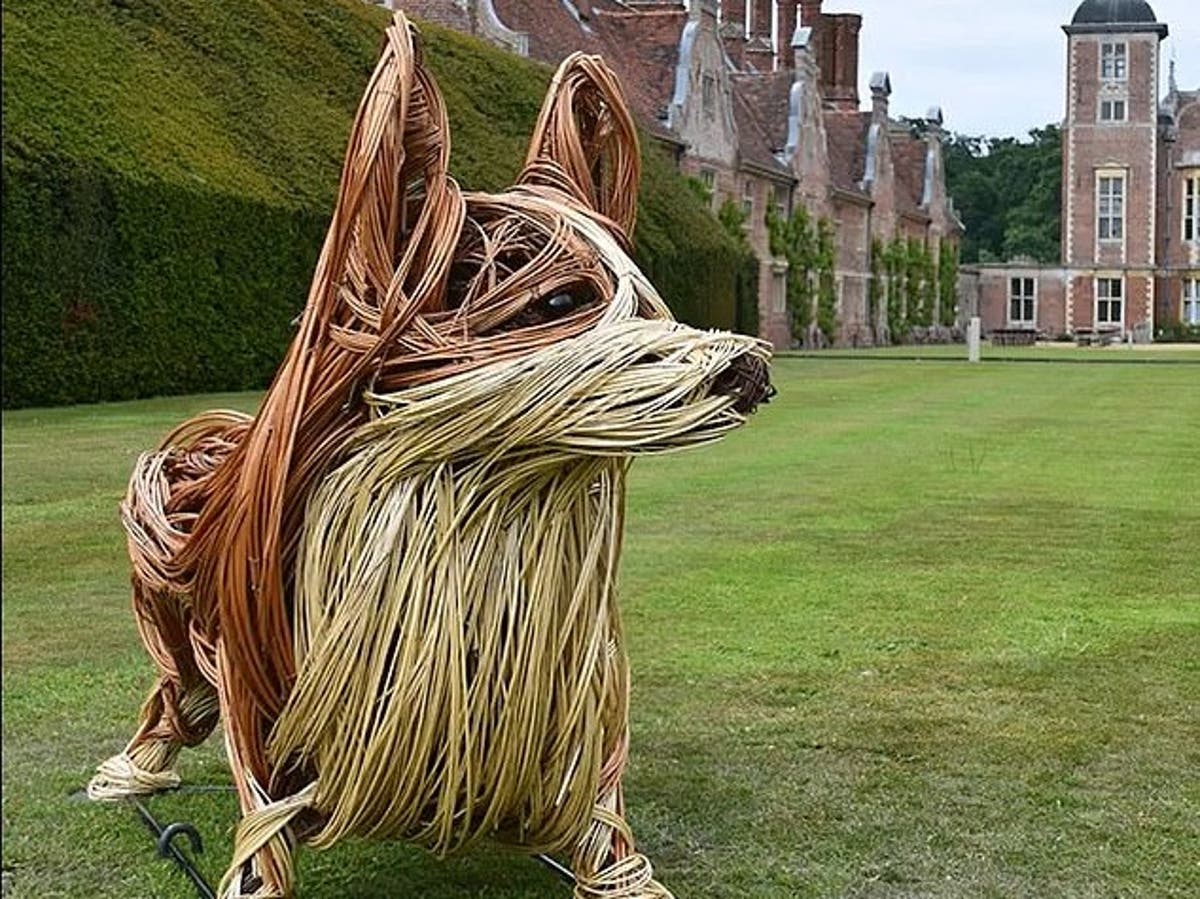 A council has been criticised after spending more than £20,000 on seven wicker corgi statues to mark the Queen’s platinum jubilee.

Tory-run Broadland District Council, in Norfolk, forked out £20,631 for the sculptures to mark the monarch’s 70 years on the throne. The foot-high models have since been placed around the region.

The authority spent a further £11,635 on a party held at the prestigious stately home Blickling Hall, which was attended by just 360 people.

Now, after the cost was revealed at a council meeting, councillors and residents alike have been questioning if the outlay was a judicious spend in the middle of a cost of living crisis.

Speaking at a council meeting, Liberal Democrat member Caroline Karimi-Ghovanlou asked: “Do you think that spending £32,000 on 360 residents, when we have 125,000 residents in Broadland, is a good use of taxpayers’ money?”

The council’s Conservative deputy leader Trudy Mancini-Boyle defended the splash-out, saying the corgis had increased footfall in the seven areas they had been placed.

She said local businesses had reported a boost in custom as a result.

And she added that when the corgis are removed – probably at the end of September – they may be auctioned off, which would recoup some of the money.

“I am confident that we have done the right thing,” the Eastern Daily Press reported her saying. “You’re now assuming that the corgis won’t be sold, which would then take the cost down again anyway.”