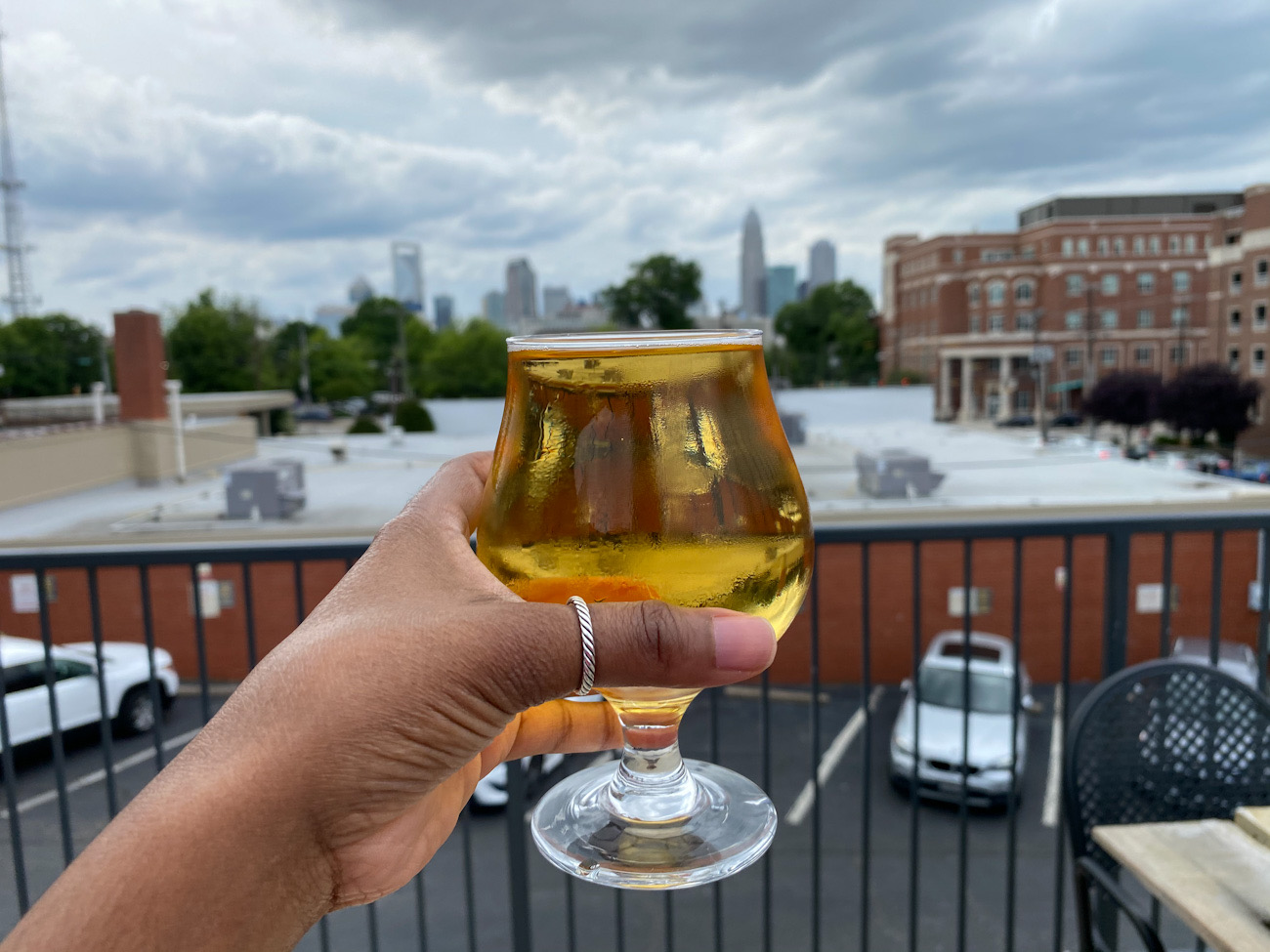 Hopp, an app created by owner and co-founder Tanner Brooks, rewards you for drinking local.

Brooks hopes his app will serve as an interactive way for the community to be rewarded for supporting local businesses.

Why it matters: Breweries have become a major part of Charlotte’s ecosystem and social scene.

Background: Hopp came to be after Brooks and some of his friends realized they always went to the same spots, and they wanted a tool that could help them explore Charlotte’s breweries and bars in an approachable and fun way.

How it works: As users go to participating “HOPP spots,” they can scan the QR codes at each venue to earn points. 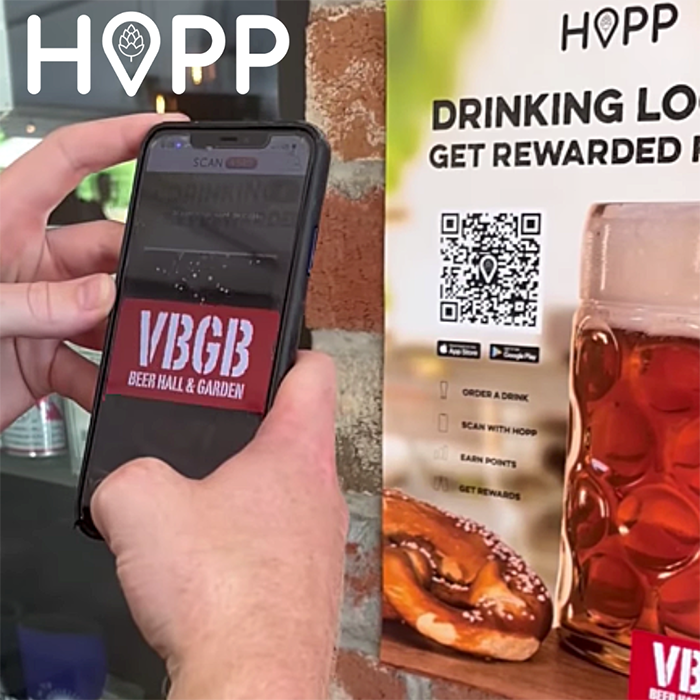 Yes, but: What about non-drinkers? Brooks says non-beer drinkers can absolutely interact with the app since it also features seltzerys and local coffee shops.

By the numbers: Hopp has nearly 200 venues on the app spanning a 50-mile radius with Statesville being the northernmost city and Rock Hill being the southernmost city.

What’s next: After receiving an overwhelming amount of feedback to add Asheville to the app, Tanner says he and the Hopp team are making plans to expand to Asheville in the fall of 2022. 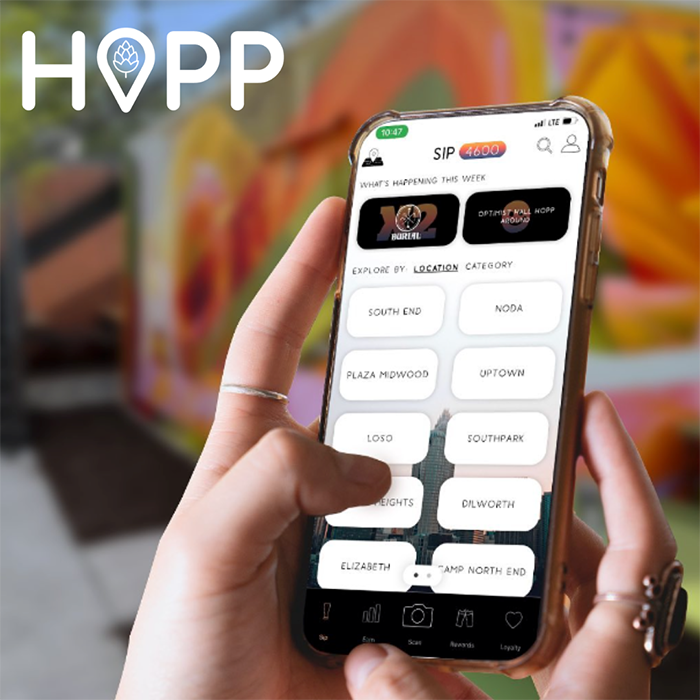 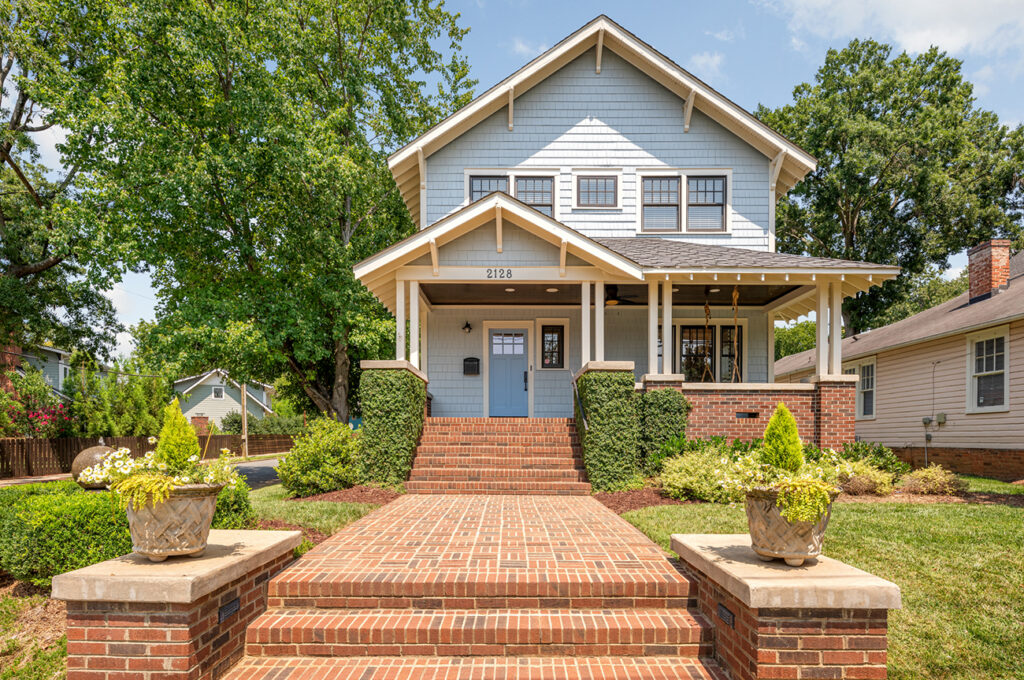