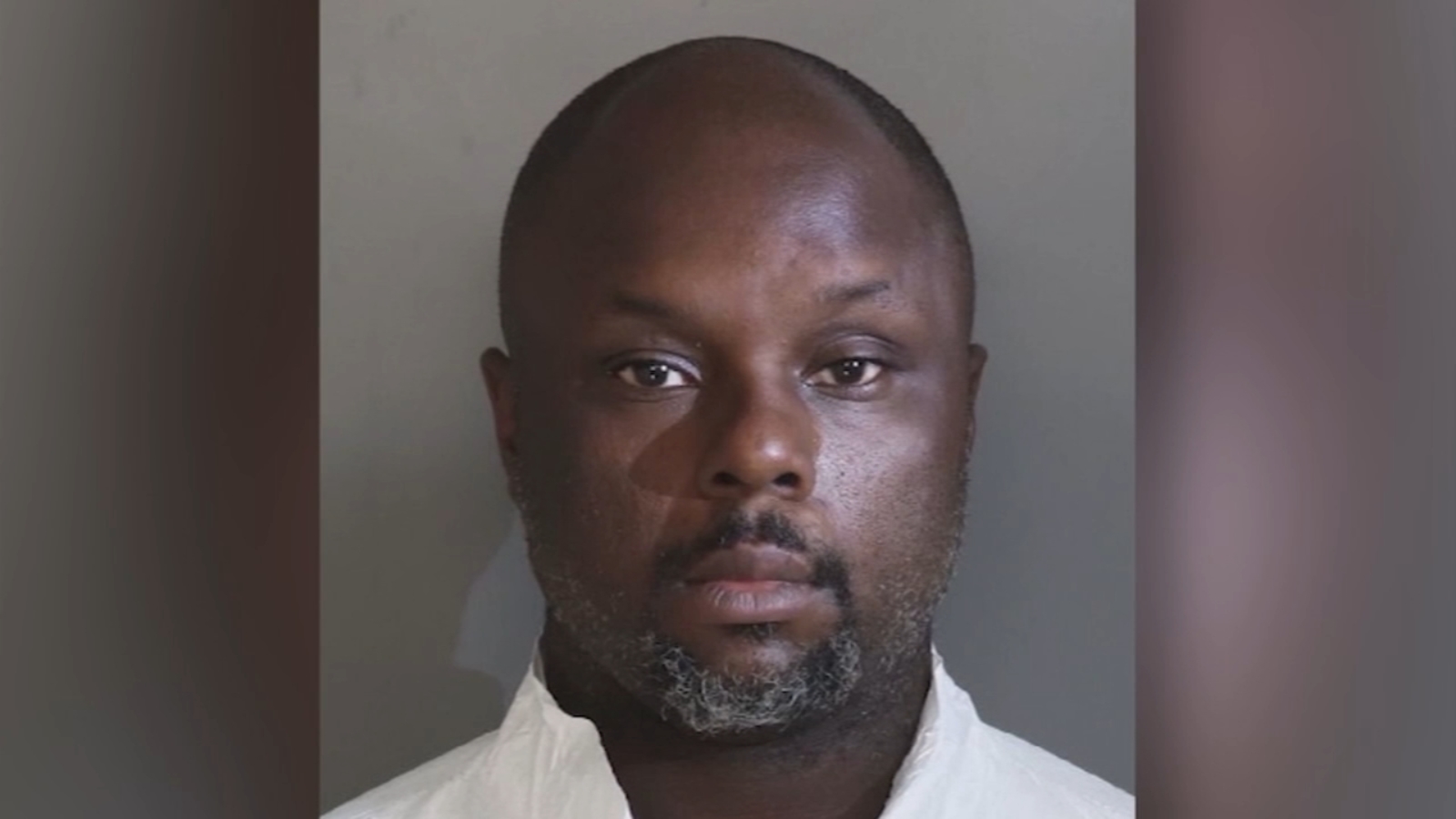 PHILADELPHIA (WPVI) — Malcolm White is now in custody, but police say he’s the man behind five random attacks on women in the Philadelphia region in roughly a 12-hour span.

The string of attacks started on June 15 when police say White assaulted three women as they were walking on Morris Street near 13th Street in South Philadelphia. White walked up to the women and began beating them. One suffered a broken nose, and the others had lacerations and swollen lips, police said.

RELATED: Man arrested in Montgomery County assault may be linked to Philadelphia attacks

Minutes later, Noelle Liquori said she was waiting for her boyfriend to get off work around the corner on the 1900 block of 13th Street when a man attacked her.

“Seemingly out of nowhere. The first hit came from behind. He hit me in the ear, put me down and punched me in the face a couple of times,” she said.

“The last thing I remember I was being dragged on my back. He had my feet, dragging me down the pavement. I kept kicking him and screaming to get someone’s attention,” she said.

Police say White continued his assaults the following morning. He’s accused of raping a woman as she walked into work on the 6100 block of Ridge Avenue in Philadelphia’s Roxborough section.

Hours later, a woman who only wanted to be identified as Erika says she was attacked by White on the 900 block of Jolly Road in Whitpain Township, Montgomery County.

“The last week has been ups and downs confusion frustration anger sadness,” said Erika in an interview with Action News. “I will tell you I am and feel so fortunate to work in a township that had a police force that acted so rapidly and so thoroughly.”

Police say White was released from a correctional facility in New York in January of this year and has a lengthy criminal history there including drugs, weapons and assault charges.

Erika has a message for other women: “None of us think we’re gonna be the victim, yet it happened to me and I thought I was the last person that this would ever happen to. Watch your surroundings.”

White was arrested in Whitpain Township and extradited to Philadelphia Wednesday where he’s facing a long list of charges including assault, rape and other related offenses.