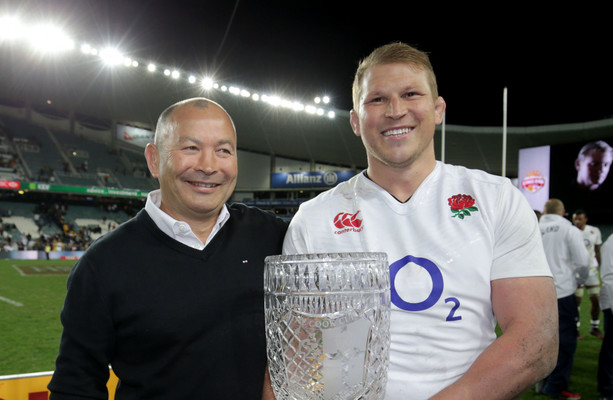 AUSTRALIA AND ENGLAND said today they will fight for a new rugby trophy that honours an Indigenous great, replacing the Cook Cup named after the British explorer.

The new Ella-Mobbs Cup, up for grabs when the two teams face off in Australia next month, celebrates Wallabies legend Mark Ella and former England captain Edgar Mobbs who died in 1917.

The Cook Cup, which has been the prize for the past 25 years, was named after the British explorer James Cook, who sailed the Endeavour into Sydney’s Botany Bay on April 29, 1770.

The first contact between the British navigator and Aboriginal people foreshadowed the colonisation of the continent and centuries of dispossession for Indigenous Australians.

Australia and England jointly decided the trophy should “better represent and celebrate the proud rugby history of both nations”, they said in a statement.

Fly-half Ella was the first Indigenous Wallabies’ captain and considered one of the most naturally gifted players in Australian rugby.

He said he was honoured to have the trophy named after him, but stressed he did not take issue with it previously being named after Cook, who has become an increasingly divisive figure in Australian history.

“I understand the connotations and it certainly didn’t upset me,” he told reporters in Sydney.

“I think it’s time to recognise the rivalry between the RFU and Rugby Australia and what it means, and having two former players as part of the new Ella-Mobbs Cup, I think this is the way it should be.”

Mobbs played in the first England-Australia Test at Rectory Field in London in 1909, scoring the hosts’ only try in a 9-3 loss to the visitors.

The new Ella-Mobbs Cup is to be unveiled in Perth on July 1 ahead of the first Wallabies-England Test the following day.