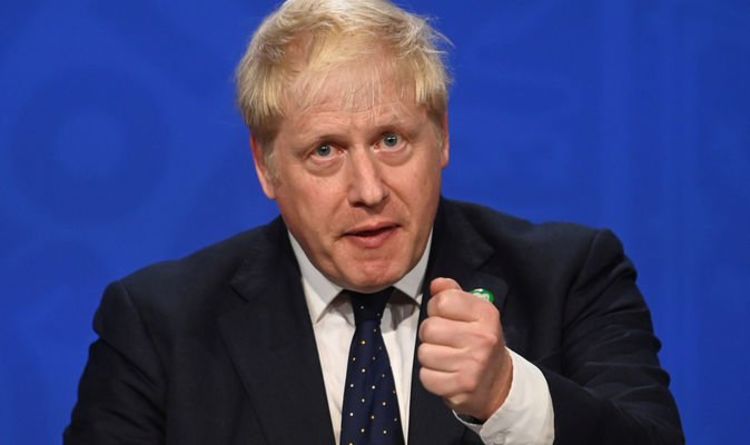 Boris Johnson, 57, believes this would have “an immediate and significant impact” on Channel crossings. Mr Johnson has put forward plans for joint Anglo-French patrols and a new returns agreement between the UK and France.

Writing to Emmanuel Macron, 43, the Prime Minister said: “This could include French gendarmes and UK Border Force working together, perhaps under one single command structure or the joint deployment of private security contractors.”

If Paris backs the deal it would see migrants arriving illegally on British shores being sent back to France.

The letter comes after 27 people drowned in the English Channel on Wednesday.

Downing Street sees the proposed agreement as the best long-term solution to the escalating problem of boat crossings.

A senior government source told the Telegraph: “A returns agreement would be the single biggest deterrent of these crimes. If migrants that cross the Channel illegally are sent back to France, this totally busts the smuggling gangs.”

The Prime Minister said: “If those who reach this country were swiftly returned the incentive for people to put their lives in the hands of traffickers would be significantly reduced.”

Mr Johnson added he would like to establish “joint patrols wherever this can be most effective.”

The UK has pledged to give France €62.7m (£54m) during 2021-22 to help increase police patrols along its coastline, boost aerial surveillance and increase security infrastructure at ports.

He said: “We’ve had difficulties persuading some of our partners, particularly the French, to do things in a way that we think the situation deserves.”