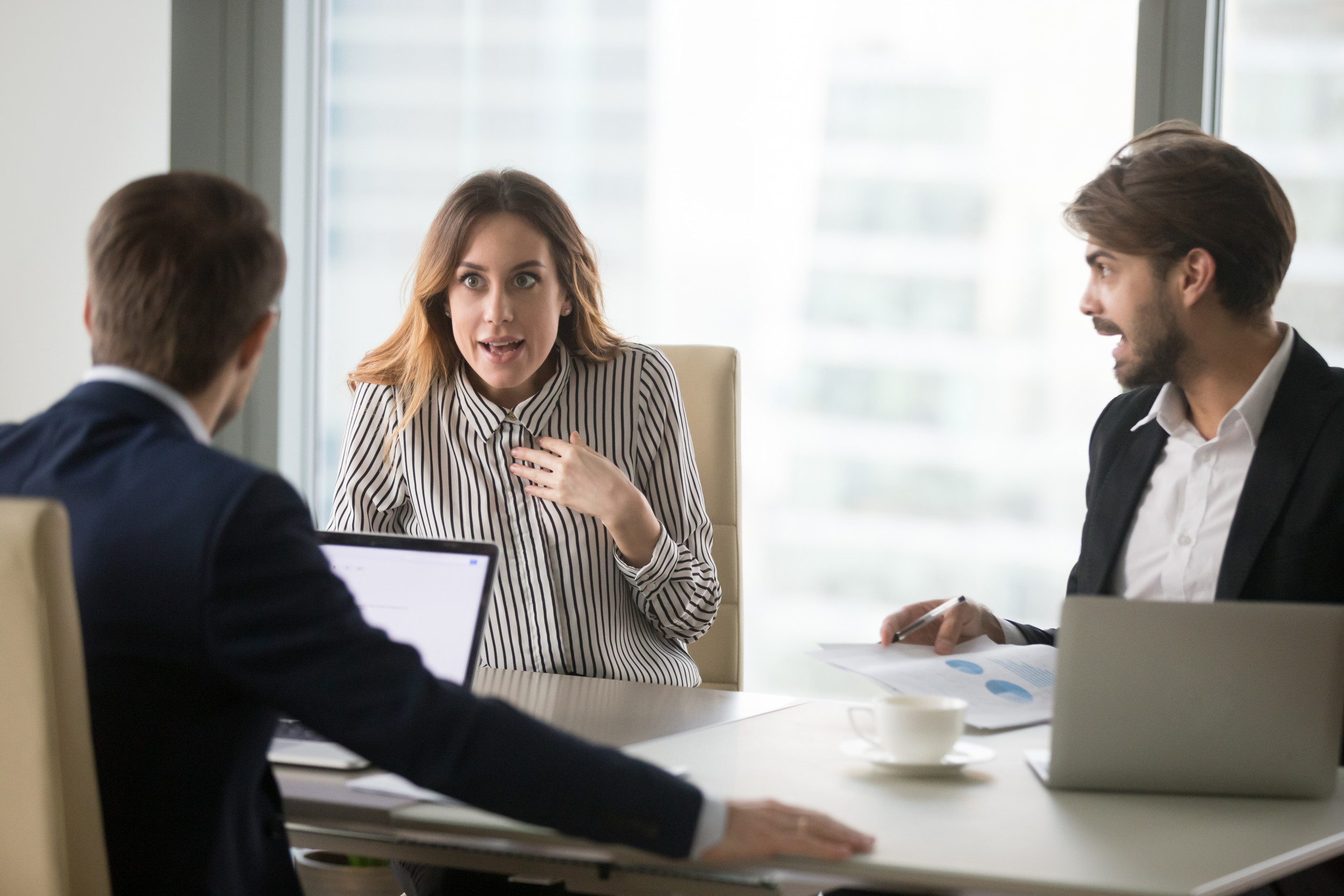 The internet has dragged a boss after he declined coinciding requests to let two co-workers off the same week for one’s wedding and the other’s eye surgery.

Published to Reddit‘s r/AmITheA**hole forum, an employee under the anonymous username u/TAeyeop shared their story in order to receive the opinions of the “AITA” community.

The original poster (OP) began their story by explaining that they work in a large retail chain. Their department co-worker, who they named “Candice,” had plans to get married in a few weeks. She was supposed to get married in 2020 but due to the COVID-19 pandemic, it was postponed to 2022. She had requested two weeks off for her wedding and honeymoon two years in advance and everything had been already paid for.

The OP said they have had bad eyesight for years and were finally able to afford surgery. While seeing the doctor, he explained that the Reddit user needed to get the surgery “sooner rather than later” as they found a small rupture in one of their eyes. The doctor was afraid that if the OP were to hit their head or fall, it would get worse and the surgery would be unable to fix it.

The OP wrote, “Due to this the operation was scheduled for the time of Candice wedding. When I have told my boss that I will need 2 weeks off for the same week, they declined my request saying its too short notice and Candice already booked it off, so us 2 can’t be off at the same time. I had to go through the doctor to have a note issued stating I will be having an operation and due to recovery will not be able to work for those 2 weeks and legally it is not something my boss can decline.”

“Because of this and since Candice wedding is more then 2 weeks away, he cancelled her holiday request. She can’t get any refunds at such short notice and said she will take unpaid leave in this case, however our boss said he won’t be granting her any leave as we are understaffed (someone started their maternity leave recently) and if she won’t show up, then they will treat it as [an unauthorized] absence which will lead to dismissal,” they continued.

When Candice found out, she snapped at the OP, calling him out for scheduling the surgery during her time off. Many of their co-workers sided with Candice.

How many PTO days are given to employees? When is the right time to request off from work?

Do you want to ask for a day off and want to do it as professionally as possible? Be sure to review your employer’s policy on paid time off. Look at the company calendar and, if you have the flexibility, try and choose a non-busy day. Talk with your boss about your day off and then send a formal request, according to Indeed.com.

Newsweek has published several articles about dealing with a boss, including a worker who texted their boss via text message that they were going to be out sick to help a friend, how the internet slammed a boss for changing schedules last minute and a new mom “calling boss’s bluff” over the demand that she return to the office.

“[No a**hole’s here] between you and Candace but your boss is an absolute d**k. I mean, it’s just retail if I were her I’d f**king quit the last day before the wedding and just get a new job after. No one I know would consider that kind of situation a red flag while hiring,” u/armchairshrink said, receiving the top comment with over 14,000 upvotes.

“[Not the a**hole] – your managers are, however, massive, pulsating, a**holes. You have a medical issue that needs resolving, Candice has had her time off booked well in advance for a major life event. Both are valid reasons for time off. I can see why Candice is upset but she directing her anger at the wrong person because her attitude would not fly if it was directed at management,” u/Drabbles-In-Irony wrote.

“The boss had two years, TWO YEARS, to ensure he had adequate coverage in Candice’s absence. Ensuring you have coverage means taking into consideration the fact that another employee may have a medical emergency or call out. The lack of coverage is not your problem, and it’s not Candice’s problem either. It’s his and his alone,” u/Motherofbeansthecat added.