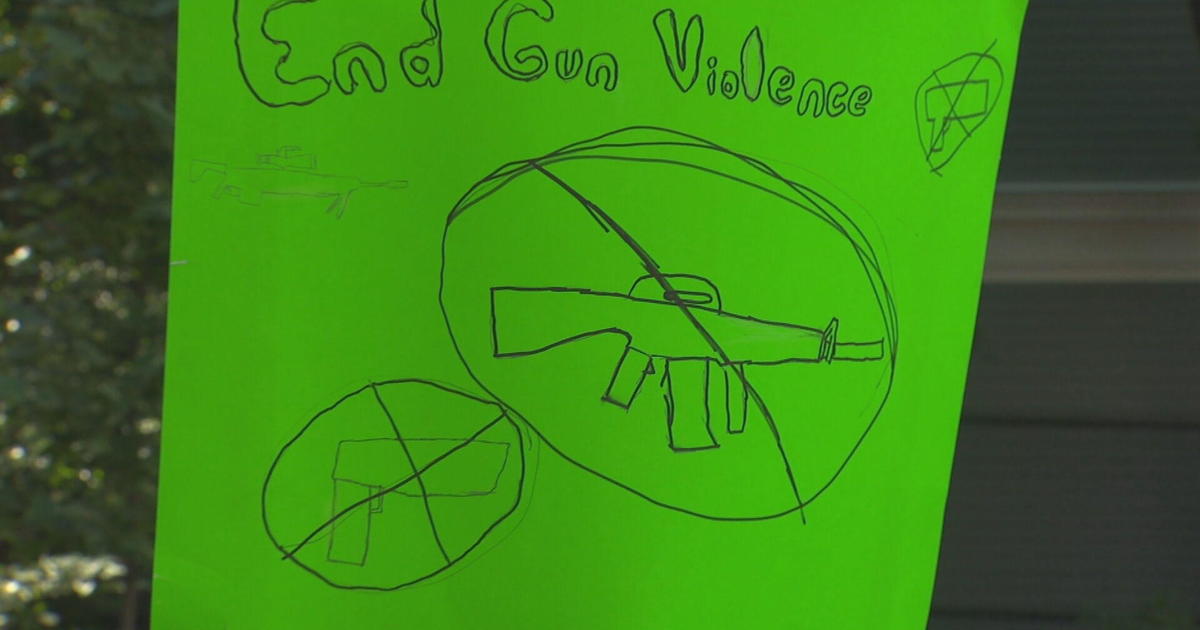 CAMBRIDGE — There have been many calls for action on Capitol Hill since the Uvalde elementary school shooting in Texas last month, including one from Cambridge on Thursday.

Students in a fifth grade class at the Cambridgeport School walked out Thursday morning in protest of gun violence and school shootings.

According to their fifth grade teacher Paloma Dugan, the students had been learning about social justice and equality all year long. The walkout was an end-of-year project that they organized themselves.

“They did various group research on topics that they were interested in, and then when we got to the portion where they do a call to action, the class said that they wanted to do a walkout,” Dugan said.

The students said they don’t want to be afraid of school shootings, and that when there is one, it affects everyone. Students gave speeches concerned about how, in this year alone, there have been 27 school shootings.

“When it comes down to it, they truly understand that concept, and I think that’s why they decide to do this,” said Dugan. “When there’s a problem, it’s everyone’s problem.”

Some of the signs made said “End Gun Violence,” “Guns Don’t Kill People, We Do,” and “School Zone, Not War Zone.”

Katrina Kincade is a general assignment reporter for WBZ-TV.