The Sierra Leone Football Association (SLFA) has launched an investigation into two first division matches that finished with scorelines of 91-1 and 95-0, describing them as impractical results. Key points: The two scorelines rank among the highest recorded in football history The highest is thought to have occurred in Madagascar in 2002 In that match AS … Read more

A $1 million reward has been put up to try to uncover information about the mysterious disappearance of a Geelong man, who police are confident was murdered. The substantial financial incentive has been offered after police twice tried unsuccessfully to have a man convicted for the death of Trevor Tascas more than 10 years ago. … Read more Australia is expected to follow other parts of the world in expanding eligibility for a fourth COVID-19 vaccine dose to the wider population. As the nation grapples with rising case numbers, Prime Minister Anthony Albanese says the immunisation experts will look at available evidence before making a recommendation. “The pandemic isn’t over, so my view … Read more 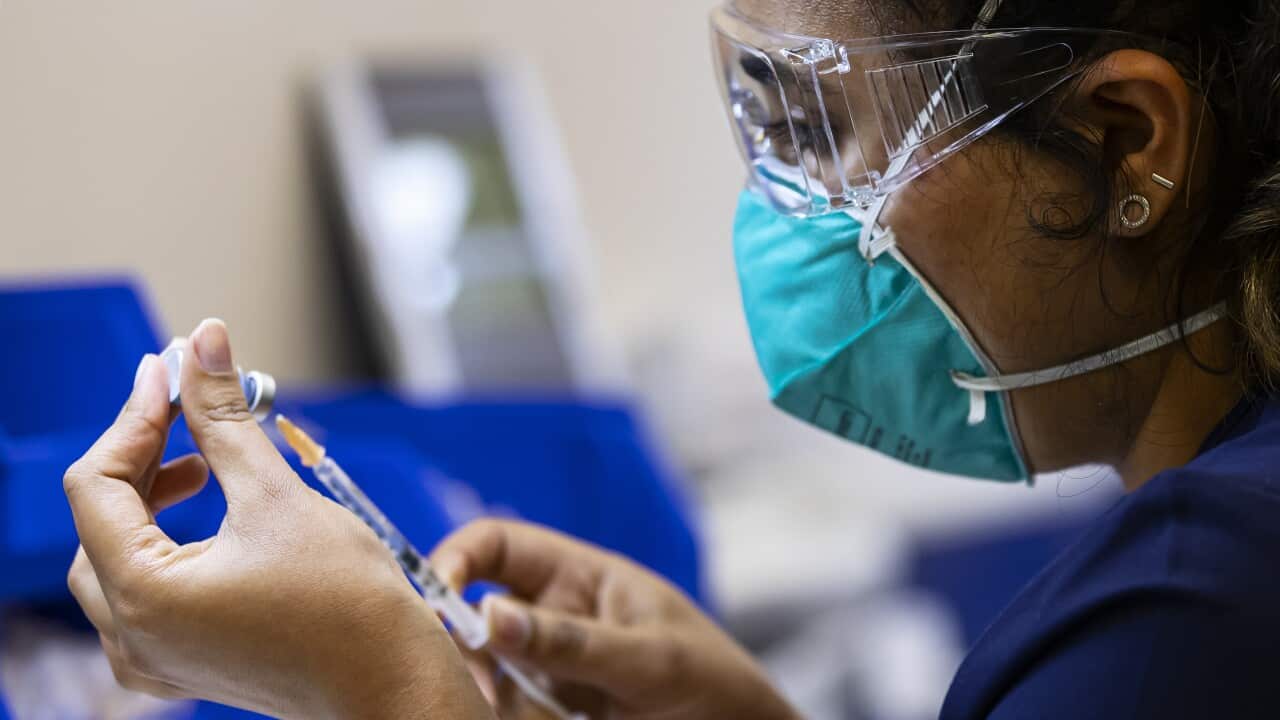 Pfizer is one step closer to rolling out two new vaccines which target the highly transmissible Omicron variant of COVID-19. The Therapeutic Goods Administration (TGA) announced on Wednesday it had granted two provisional determinations to Pfizer Australia for its vaccines Comirnaty Omicron and Comirnaty Bivalent. It means Pfizer is now able to apply to the … Read more All the big four banks have passed on the Reserve Bank’s latest cash rate rise of 0.5 per cent to their home loan borrowers. Following to 1.35 per cent the Commonwealth Bank, Westpac, NAB and ANZ all followed suit on Wednesday with their variable mortgage rates. Westpac was the last of the big lenders to … Read more The man accused of opening fire with a rifle from a rooftop onto a crowd of people watching a July Fourth parade near Chicago, turning the holiday celebration into another national tragedy, was charged on Tuesday with seven counts of first-degree murder. If convicted, the suspect, 21-year-old Robert E. Crimo III, would face a maximum … Read more

The suspect in Monday’s mass shooting at a July 4 parade in Highland Park, in Chicago, that left seven dead and injured more than two dozen has been charged with seven counts of first-degree murder, US authorities said. If Robert E. Crimo III, 21, is convicted, the charges could lead to a mandatory life sentence, … Read more 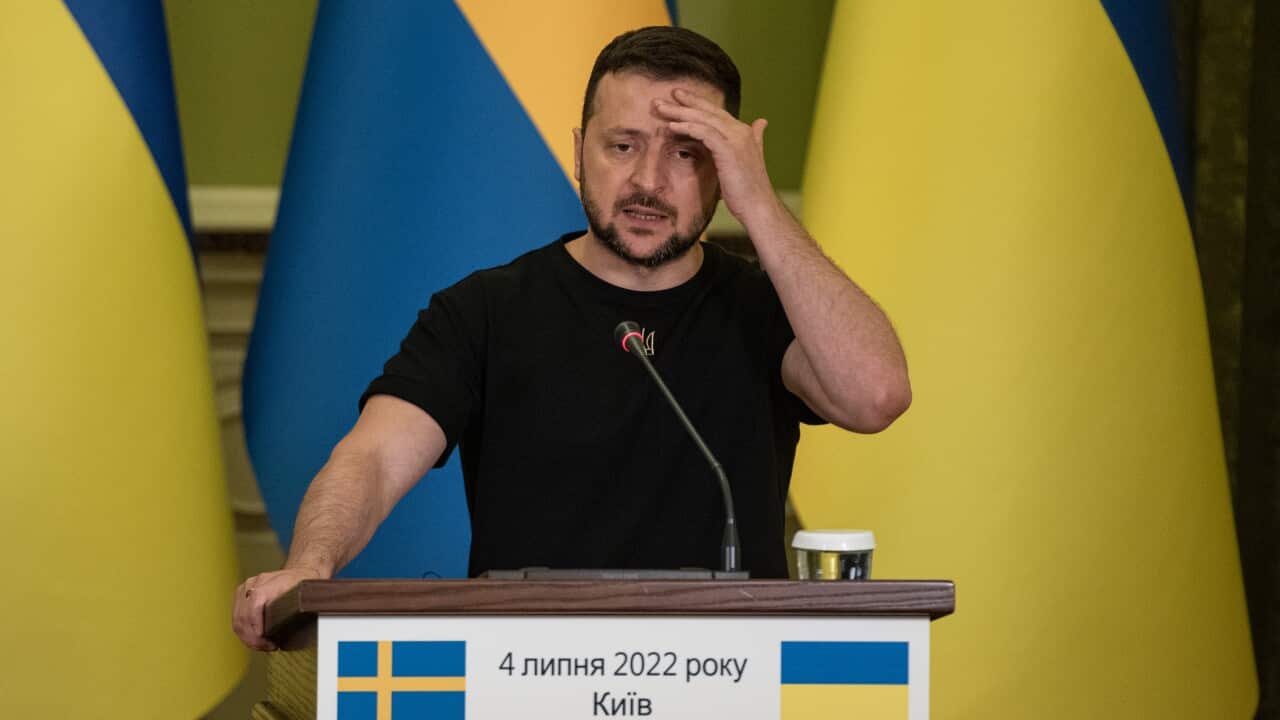 Russian forces struck targets across Ukraine’s eastern Donetsk region on Tuesday, a day after President Vladimir Putin declared victory in the neighbouring province of Luhansk after months of gruelling attritional warfare in which both sides lost many men. Donetsk and Luhansk comprise the Donbas, the industrialised eastern part of Ukraine that has seen the biggest … Read more