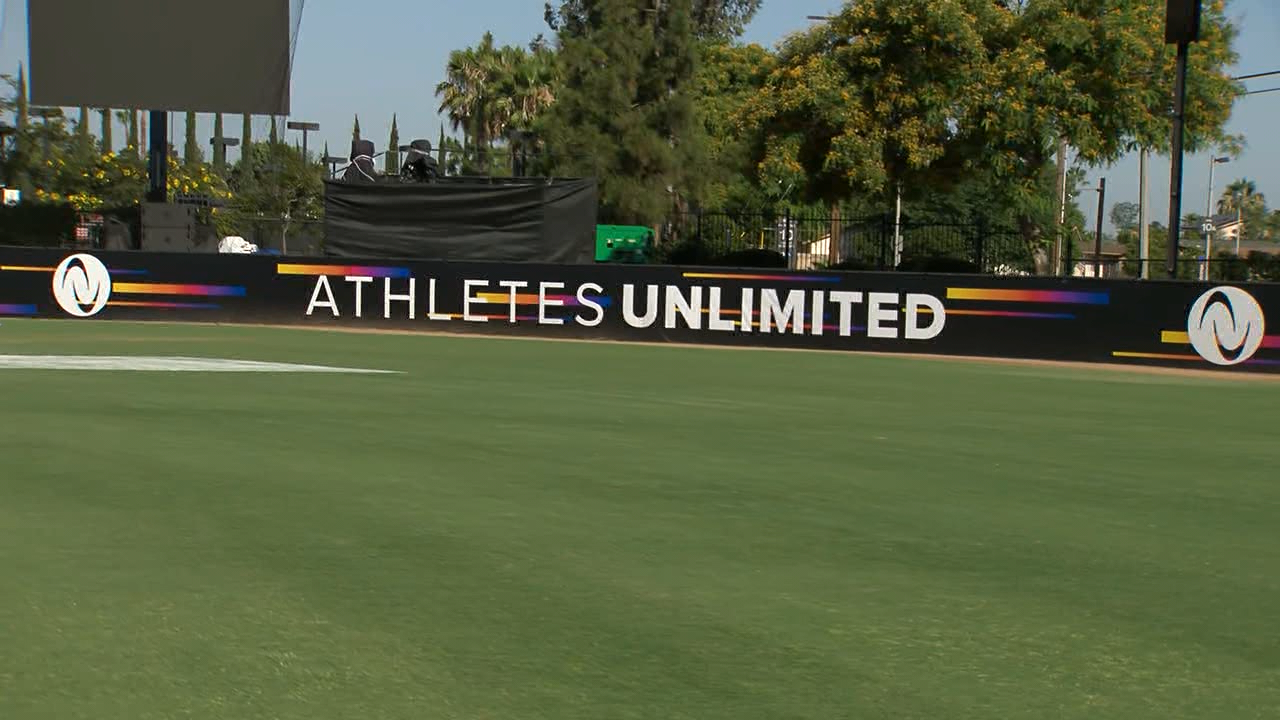 SAN DIEGO (KUSI) – Fifty years ago Thursday, President Richard Nixon signed into law the Education Amendments of 1972, including Title IX, which required schools that receive federal funds to guarantee gender equity on campus. Initially introduced in hopes of getting more women into graduate schools, the law today is most commonly associated instead with athletics because of its seismic impact on women’s sports.

No person in the United States shall, on the basis of sex, be excluded from participation in, be denied the benefits of, or be subjected to discrimination under any education program or activity receiving Federal financial assistance.

To celebrate the 50th anniversary of Title IX being passed, San Diego State University will host an AUX Softball event with 42 of the best women softball players in the world, including SDSU players and 11 Olympians.

KUSI’s Kacey McKinnon, a collegiate women’s lacrosse athlete herself, was live at SDSU with Molly McCage, who shared some information on the importance of Title IX and how it has helped female athletes like her and Kacey through their athletic careers.

McCage played volleyball at the University of Texas, and is now part of Athletes Unlimted. Currently, McCage is on the USA Volleyball Team.

At 3:00 PM Thursday, the Athletes Unlimited Softball team will host a press conference and play a celebratory softball game for the anniversary of Title IX.