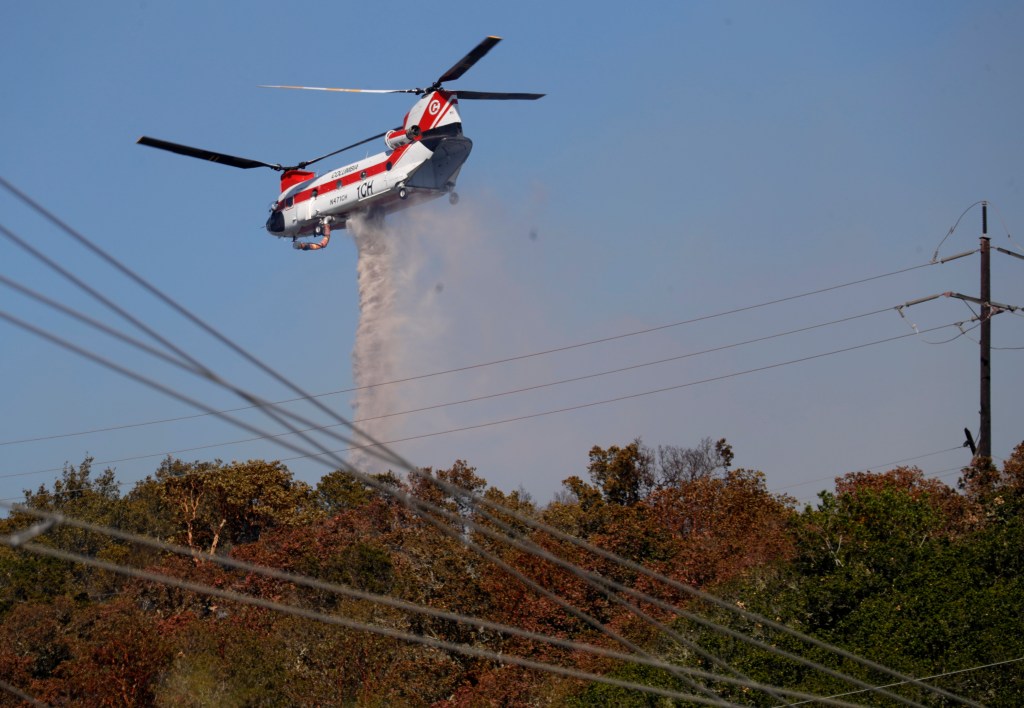 REDWOOD CITY — The Edgewood Fire burning near Redwood City was almost fully contained as of Thursday afternoon, according to Cal Fire.

The fire ignited at 2:30 p.m. Tuesday near Rocky and Eastview ways in Edgewood Park & Natural Preserve. Evacuation orders were issued but later downgraded to advisories.

At least four firefighters suffered minor injuries while battling the blaze, according to Cal Fire.

The cause of the fire is under investigation.