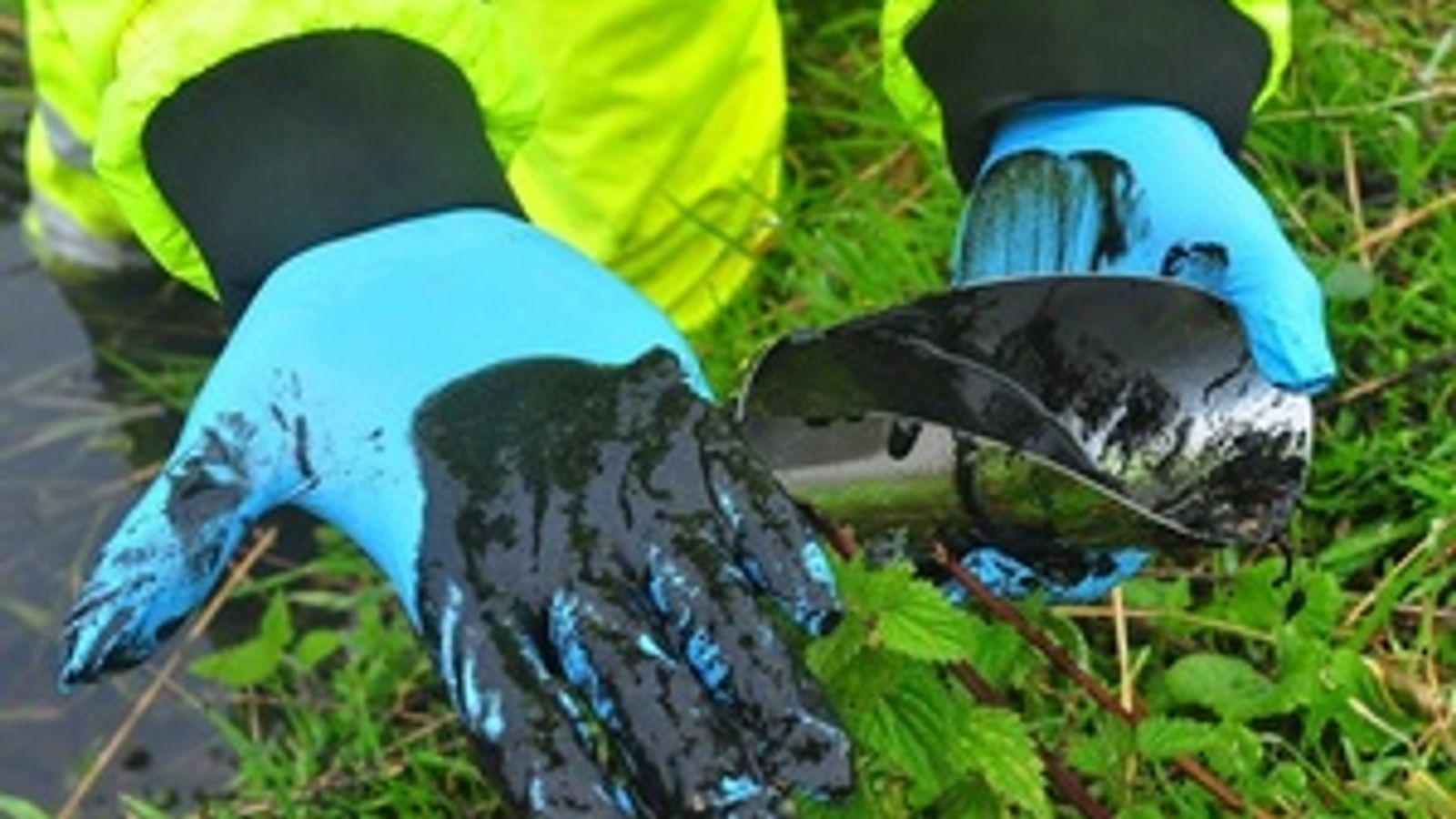 One of Britain’s biggest dairy companies has admitted dumping illegal amounts of foul-smelling sewage into a Cornish river, killing thousands of fish and devastating the local eco-system.

Dairy Crest, which was fined over £1.5m, breached permit conditions allowing it to discharge wastewater from its Davidstow Creamery in north Cornwall, where popular cheese Cathedral City is made.

A powerful chemical used to clean sewage tanks and pipework was released into the River Inny, which flows into the River Tamar, killing thousands of fish over a 2km (1.2 mile) stretch of water in August 2016.

The breaches took place over a five-year period from 2016, despite the site having its own wastewater treatment facility.

Employees responsible for the wastewater facility felt “bullied and intimidated” by their line manager.

The site struggled to cope with volumes of liquid waste – known as effluent – when it expanded its operations in 2014 to house a plant for probiotic dairy products.

At the time it was operated by Dairy Crest – now known as Saputo Dairy UK, which made £21m profit last year.

The company – which says it is the largest employer in North Cornwall – admitted 21 offences related to pollution and odour incidents at Truro Crown Court in December.

‘Chemical cocktail’: Sewage, slurry and plastic coursing through English rivers, say MPs
‘Beyond a joke’: Anger after government refuses to back bid to protect waterways from raw sewage

It also admitted failing to notify the Environment Agency within 24 hours when things had gone significantly wrong on seven occasions.

Handing the company a £1.52m fine at the court on Thursday, Judge Simon Carr said there was evidence of a poor management culture at the company.

The fine is the largest ever awarded for an Environment Agency conviction in the South West.

The issues persisted for many years and “blighted the lives of those that lived nearby”, Judge Carr added.

“On occasions it was so bad that people who lived locally were unable to leave their houses,” he said.

“While there is no evidence that the discharges actually presented a risk to health, those living nearby knew they were smelling foul discharge from a substantial commercial concern and were undoubtedly concerned about the impact on health as well as their quality of life.”

The company was ordered to pay the full fine within 28 days, and previously agreed to pay court costs of £273,000.

She added: “We acknowledge that Dairy Crest Limited has been taking steps to remedy the various problems, but unfortunately these actions were not swift enough on many occasions and proved to be ineffective in stopping pollution.”

Dairy Crest offered its “sincere apologies” to all affected by the breaches and said it “remains committed to supporting local communities and being a better neighbour”.

“Considerable work has been undertaken to rectify the historic issues to which the prosecution related,” the company said in a statement.

“The company continues to invest significant resources in the best technology, processes and people to further improve its environmental performance and minimise its impact on the local community.”