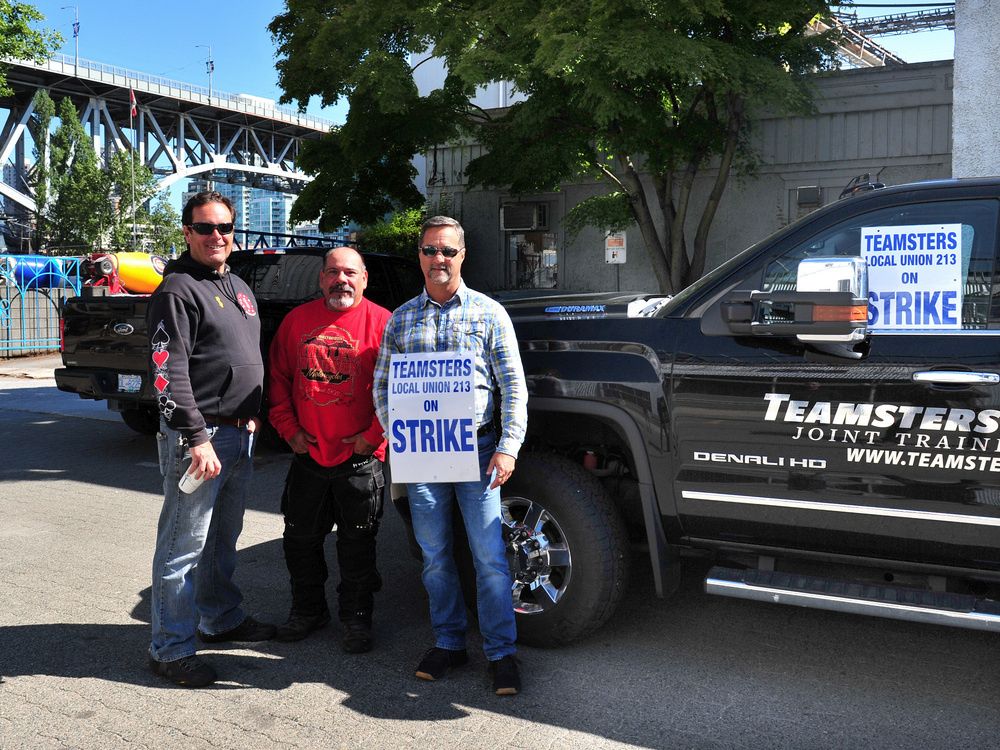 A deal has been reached to end the five-week concrete strike in the Lower Mainland and Fraser Valley.

The strike by concrete truck drivers at Rempel Bros. Concrete operations started on May 20.

“Some desperately needed pours will no doubt begin this weekend, and our members will have peace of mind that their jobs are secure for the future,” said Mayo.

The union initially identified working hours, missed breaks, wages, and the right to refuse excessive overtime, with drivers being asked to work 14-hour days without sufficient breaks, as major concerns that led to the dispute.

The strike initially impacted more than 50 per cent of the construction projects in Metro Vancouver and the Fraser Valley, covering residential, industrial and public infrastructure projects such as the Pattullo Bridge Replacement and the Broadway Subway Project.

The parties worked with a mediator, former Chair of the Labour Relations Board, Jacquie De Aguayo.

“This was a tough negotiation, both sides were very strong in what they wanted and we would not have found a solution to the strike without the assistance of mediator De Aguayo,” said Josh Towsley, assistant business manager