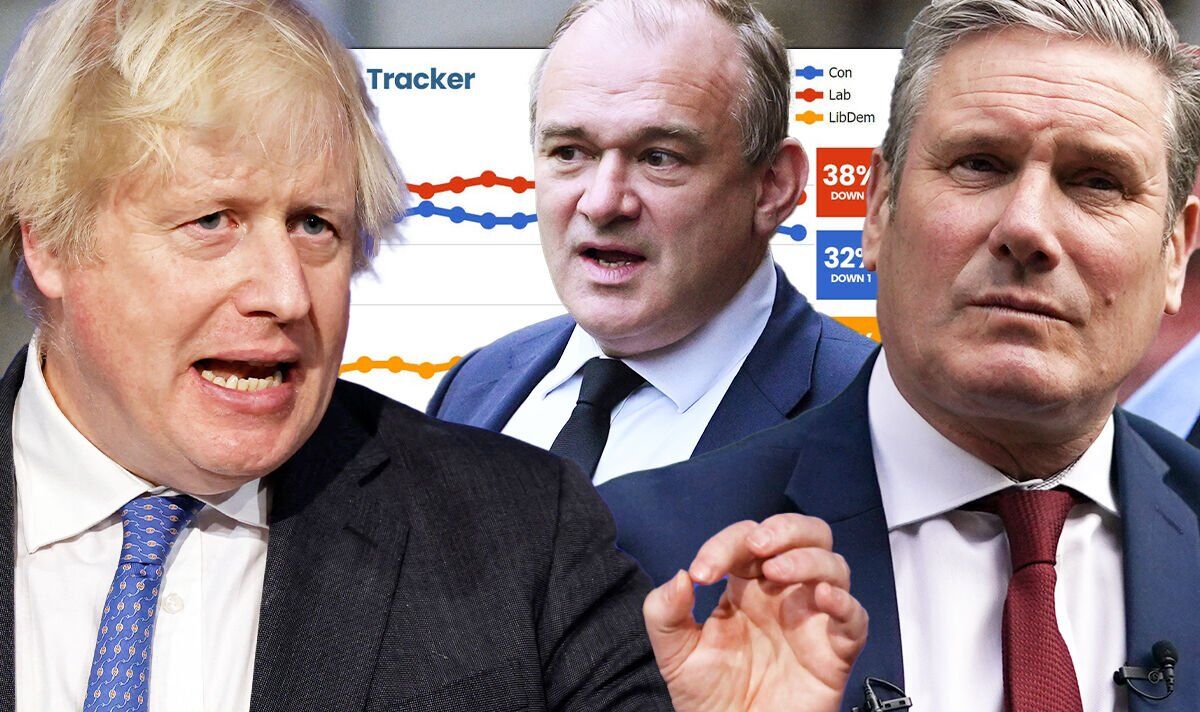 The Conservative Party gained Wakefield and retained Tiverton & Honiton in the 2019 general election.

Wakefield, which was held by Labour in every electoral contest between 1932 and Boris Johnson’s landslide victory, saw the Tories open up a seven point lead last time around.

The Conservative Party ended up on 47 percent, compared to Labour on 40 percent.

The Liberal Democrats lagged behind on six percent and seven percent of voters backed other parties.

In contrast, the rural Devon seat of Tiverton & Honiton has been a safe Conservative seat for almost a century.

Labour, who finished in second, received 20 percent of the vote.

The Liberal Democrats ended up in third place on 15 percent.