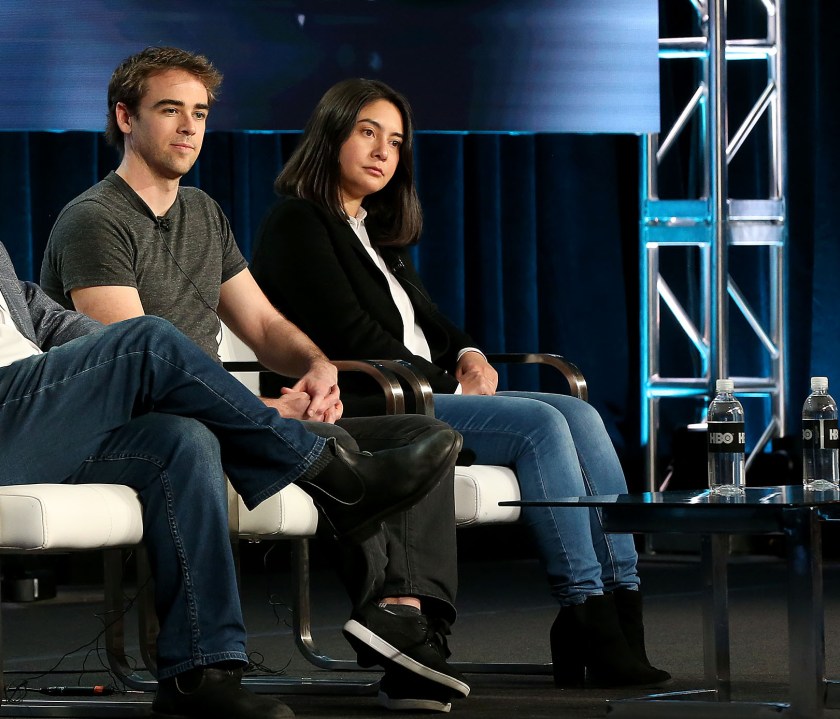 SAN JOSE, Calif. (KRON) — For Day 2 of the Elizabeth Holmes trial, prosecutors came out the gate aiming to establish a motive for why Silicon Valley’s former “golden girl” would want to defraud investors and patients.

Holmes skyrocketed into Silicon Valley stardom with her biotech startup company, Theranos. Investors pumped millions of dollars into Theranos as the company claimed to have invented mini blood testers that could get lab results with just the prick of a finger. But all that glitters is not gold.

Legal experts said Spivey’s testimony is helping to establish a motive for why Holmes would need to defraud investors. With net losses year after year, Holmes’ company was in danger of running out of money.

Lead prosecutor Robert Leach said Holmes knowingly lied when she wooed investors with an invention that didn’t work. Theranos had net losses of $11 million in 2009, $16 million in 2010, and $27 million in 2011.

The company went for years without having its financial statements audited.

Cheung testified that Theranos’ blood tests routinely failed quality control tests, and when she raised concerns to the company, her emails were ignored.

Holmes looked intently at her former employees as they testified against her.

Michele Hagan, a former San Francisco deputy district attorney, said Holmes needs the jury’s sympathy to convince them that she had good intentions as Theranos CEO. The verdict is more likely to swing in Holmes’ favor if the jurors can relate to Holmes, Hagan added.


Elizabeth Holmes’ trial to dissect downfall of a tech star

One female juror was dismissed Tuesday from the trial and she was replaced by a male alternate. This was not in Holmes’ favor because women are more likely to identify with Holmes, Hagan said.

Holmes’ defense team is expected to try to pin the blame on Ramesh “Sunny” Balwani, Holmes’ ex-boyfriend and Theranos COO. In court documents, her lawyers accused Balwani of controlling, manipulating, and abusing her.

He “essentially dominating her and erasing her capacity to make decisions.,” defense attorneys wrote.

Legal experts say the defense could try to use the #MeToo movement in its favor.

After the jury was reshuffled, the judge warned the courtroom gallery against trying to sway the jury in any way.

The judge said he was concerned that one trial observer shouted “don’t forget the ‘Me Too’ movement” when jurors were entering the courthouse. One woman left the courtroom in a huff and never came back.

Cheung is slated to return to the witness stand Wednesday.