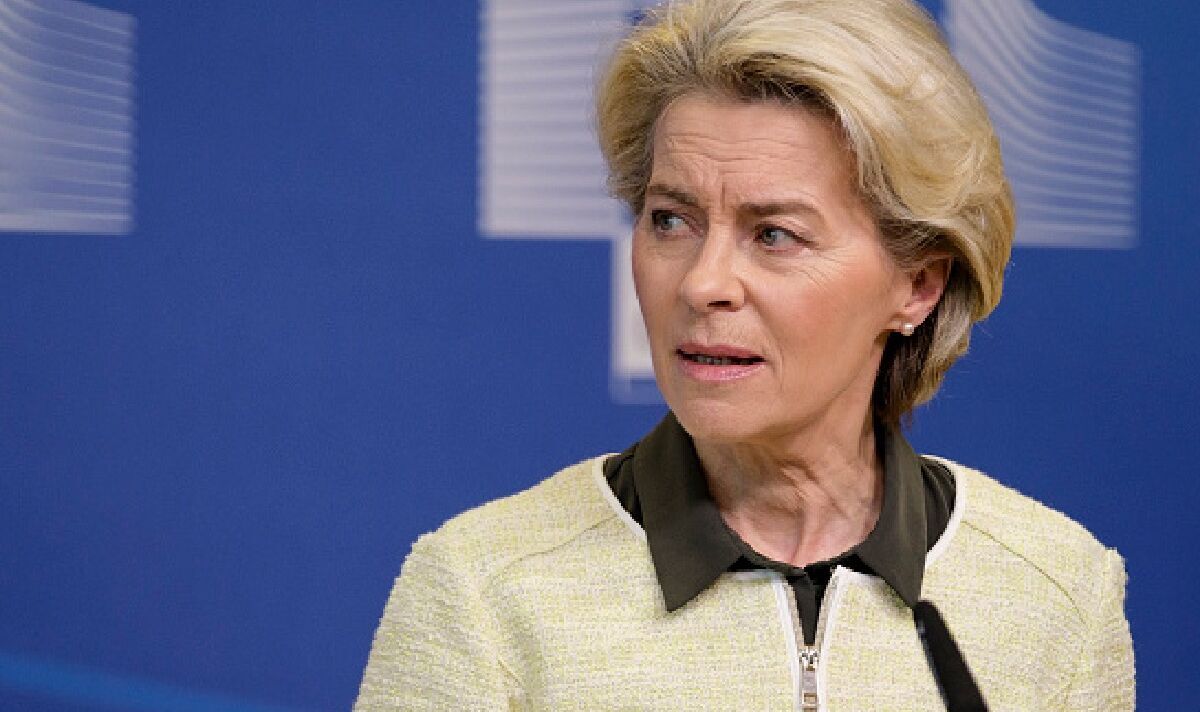 The proposal, first pushed by France and Germany and already approved by the EU Council, will see MEPs voting tomorrow. The vote is the final hurdle in the European Union‘s long-delayed decision on whether to add the two energy sources to its “taxonomy”, a rulebook determining which investments can be marketed in Europe as being sustainable.

Designed to guide private capital towards truly green projects, the rules aim to set a European standard for sustainable investment and stamp out greenwashing among the myriad so-called eco-friendly products on the market.

But the debate about investments that can be marketed as green has morphed into a broader political stand-off over which fuels Europe should invest in to fight climate change and replace Russian gas.

MEPs will debate the gas and nuclear rules today and vote tomorrow in what officials expect to be a tight ballot.

A majority of the European Parliament’s 705 MEPs must vote against the proposal to block it.

The proposal has, however, sparked controversy in Ukraine, where Ukrainian IPCC climate scientist Svitlana Krakovska warned MEPs that green labels for gas and nuclear “would be a multi-billion-euro gift” to Russian President Vladimir Putin’s “war machine.”

Green MEP Bas Eickhout said the EU proposal would create artificial incentives to invest in nuclear energy and gas, a fossil fuel, at the expense of the renewable energy needed to rapidly curb planet-warming emissions.

European People’s Party MEP Christian Ehler said the taxonomy’s impact on future investment was not yet clear, but he said its harsh limits on CO2 emissions and other criteria would ensure investments in gas plants complied with climate goals.

The Commission had included a lower emissions limit in an early proposal in 2020 but amended it after backlash from some of the bloc’s 27 member states.

EU climate policy chief Frans Timmermans said on Monday that he would have decided differently on the taxonomy were it his choice alone, but that the rules reflected the political realities within the bloc.