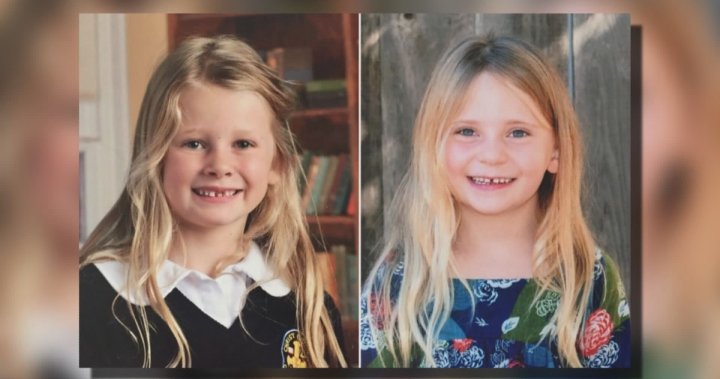 The fate of an Oak Bay, B.C., man convicted of murdering his two young daughters now sits in the hands of a three-judge panel.

Arguments in an appeal hearing for Andrew Berry wrapped at the B.C. Supreme Court in Vancouver on Thursday, with the judges reserving their decision until an unknown date.

A jury found Berry guilty on two counts of second-degree murder for fatally stabbing four-year-old Aubrey and six-year-old Chloe Berry to death in his apartment on Christmas Day 2017.

Berry’s trial heard that he had said “leave me alone” and “kill me” when found with suspected self-inflected stab wounds in his bathtub.

Throughout hearings this week, Berry’s lawyer Tim Russell has raised several alleged deficiencies in his client’s trial, including the claim the trial judge erred in how she instructed the jury on how it should weight a potential manslaughter conviction.

On the final day of hearings, Crown lawyer Christie Lusk told justices John Hunter, Patrice Abiroux and Joyce DeWitt-Van Oosten the judge’s instructions to the jury were not grounds for a new trial.

Lusk argued the trial judge made no error, and adequately equipped jurors to consider Berry’s state of mind at the time of the crime.

“Physical evidence overwhelmingly established guilt for murder,” she told the court, adding, “there was no air of reality to manslaughter” and that, “the jury would have inevitably found intent.”

Evidence that each of the girls was stabbed more than two dozen times in their beds and that neither had defensive wounds was undisputed, Crown argued.

The only DNA found at the scene belonged to Berry and the girls.

“If there was an error of law, whole of evidence shows defendant’s guilt,” Lusk argued.

Earlier in the four-day hearing, the two sides had sparred over whether statements Berry made to firefighters, paramedics and health-care workers should have been accepted at trial and whether he had correctly been informed of his right to silence.

Berry is currently serving a life sentence with no chance of parole for 22 years.

At trial, prosecutors had argued he killed the girls after hitting rock bottom over a gambling addiction that left him unable to pay his bills, and fear of losing custody of the girls to his ex-partner.

The jury rejected defence’s argument that the girls had actually been killed by someone working for a loan shark to whom Berry owed a large sum.