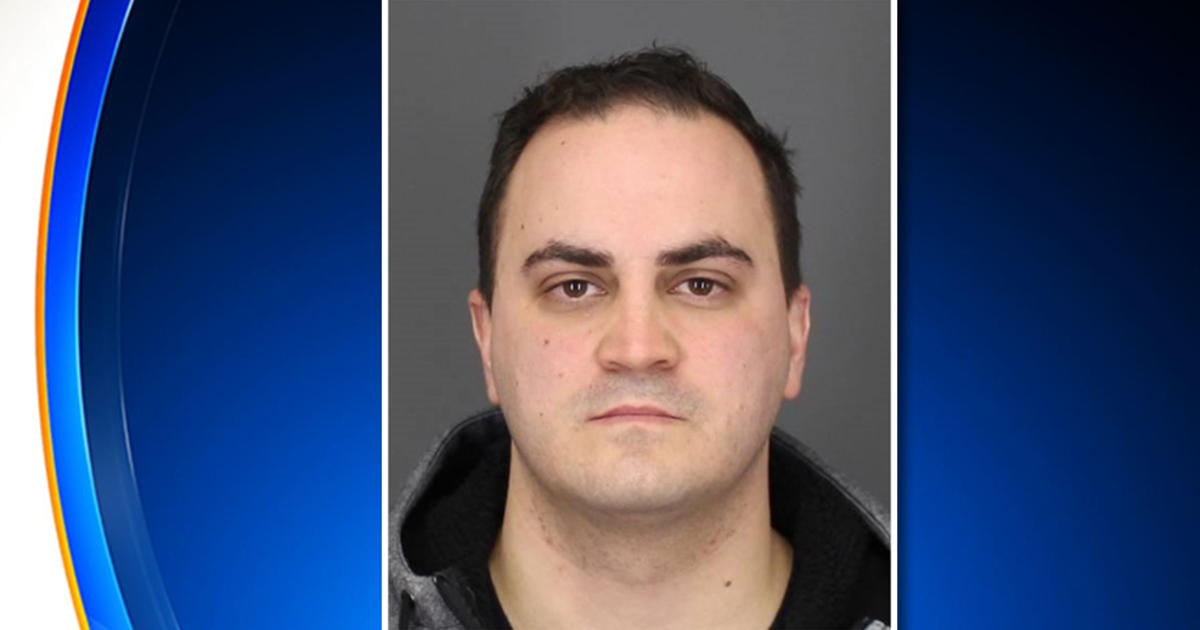 As CBS2’s Dave Carlin reported, Agovino’s victim, who he admitted he abused repeatedly, was in court, but the former cop did not apologize to her.

Agovino pleaded guilty to all 20 counts in the indictment, admitting to sexual abuse, burglary, stalking, coercion, falsifying records, and more in exchange for his seven-year term, which is less than half the time wanted by prosecutors. He also received 15 years of post-release supervision, and must register as a sex offender.

“Now, we believe a longer sentence was warranted in this case, given the egregious abuse of power and the repeated sexual abuse, but we are pleased that he will be serving a lengthy state prison sentence,” Westchester County District Attorney Mimi Rocah said.

Beginning in summer of 2019, the on-duty officer in uniform began repeatedly threatening and sexually abusing a Peekskill woman in her home on separate occasions, saying it was part of an investigation.

The woman was trapped and scared, but ultimately made sure there was evidence.

“She recorded him … and it was this recording that allowed us to identify Agovino as the abuser,” Rocah said.

The components of the judge’s order remain in effect until the year 2052. Carlin spoke to Agovino’s attorney, Edward Sapone, outside the courthouse.

“Mr. Agovino accepted full responsibility … that he does understand the gravity of the offense,” Sapone said.

In court, the 35-year-old married father of two said he “has many regrets,” but he made no direct apology to his victim.

And the judge hammered back, saying, “You have no understanding of what you did.”

The victim, whose identity CBS2 will not share, fled Peekskill.

In court, she said to Agovino, “Your actions took me from my hometown. I was even pulling out my own hair, and at one point I even thought about taking my own life.”

“I will say this, he got what he deserved,” Chief Leo Dylewski said.

The victim in this case fought to hold her powerful abuser accountable, to get justice, to heal, and to send a message that no one is above the law.

CBS2 has learned the victim in this case was pursuing a separate civil case against the Peekskill Police Department, but the current status of that legal action is not known.

Dave Carlin serves as a reporter for CBS2 News and covers breaking news stories and major events in the Tri-State Area.