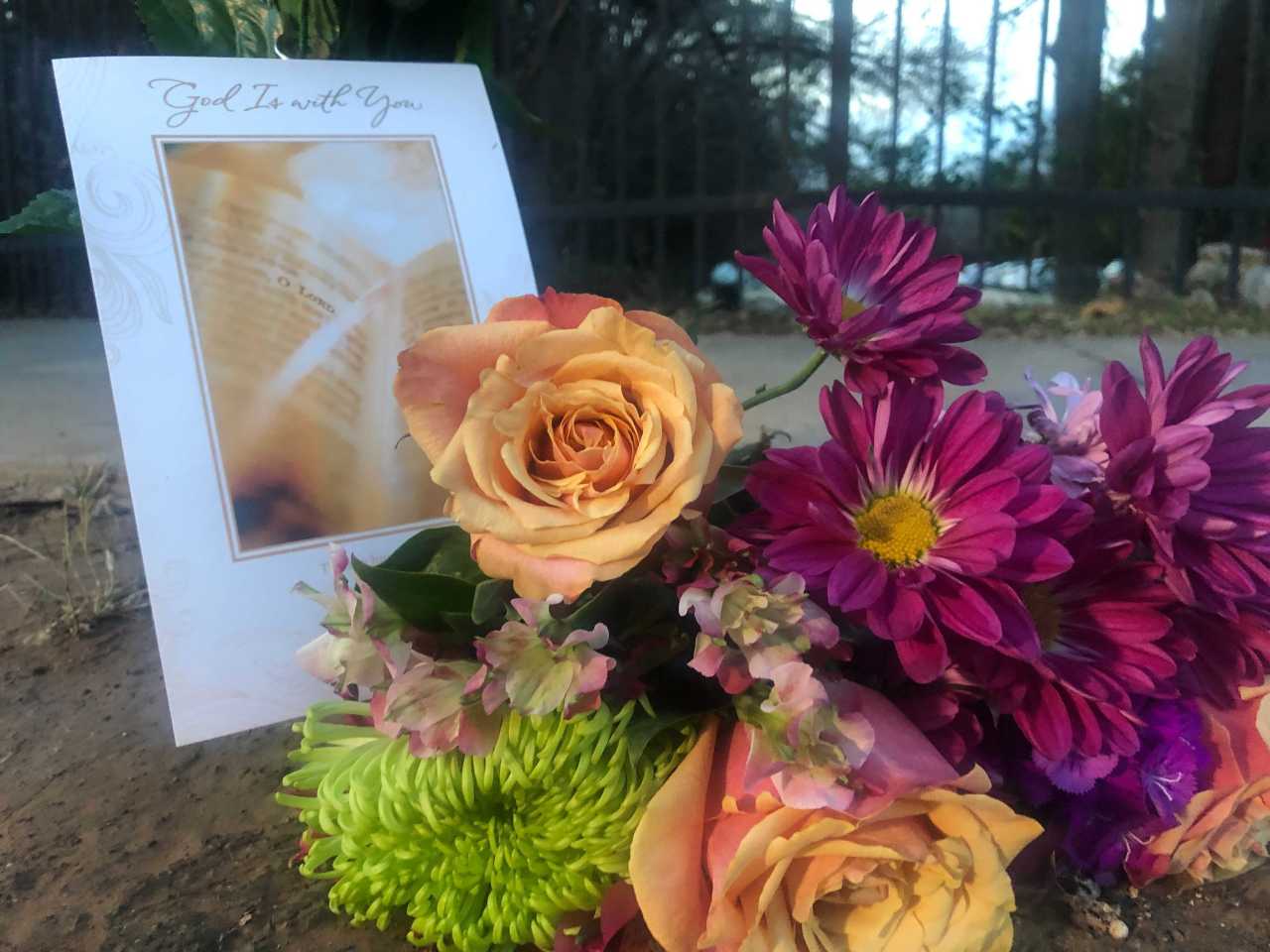 AUSTIN (KXAN) — On Wednesday, the parents of Alex Gonzales, Jr., a man shot and killed by two Austin Police Department officers in January 2021, filed a lawsuit against the City of Austin.

Records showed the lawsuit was about Austin police officers Luis Serrato and Gabriel Gutierrez and the policies and practices of the City of Austin that caused Gonzales’ death.

The lawsuit claimed Serrato and Gutierrez shot and killed Gonzales without provocation or justification.

According to the lawsuit, Austin trained its police officers to adopt a paramilitary culture that caused them to adopt a “warrior mindset” and an “us versus them” approach to policing that permitted, encouraged and tolerated excessive force.

The lawsuit said the officers violated Gonzales’ constitutional rights and the city was liable for damages, which the lawsuit claimed were significant.