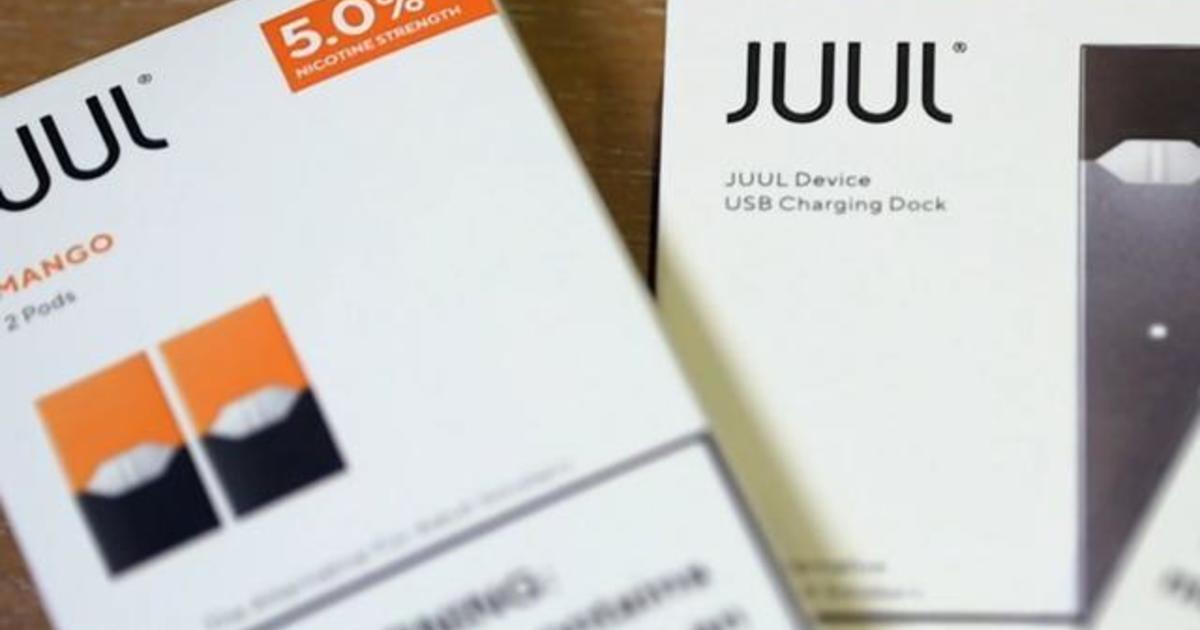 WASHINGTON — The Food and Drug Administration Thursday ordered all Juul electronic cigarettes removed from the U.S. market. It’s the biggest blow yet to the embattled company that is widely blamed for sparking a surge in teen vaping.

The announcement Thursday by the FDA is part of a sweeping regulatory review of e-cigarettes, which faced little regulation until recently.

The decision follows nearly two years of back and forth between the regulator and the San Francisco-based company, which had requested authorization for its tobacco and menthol-favored products to remain on the market.

The company failed to provide evidence that its products met legal standards, Michele Mital, acting director of the FDA’s Center for Tobacco Products, said in a statement.

“The FDA is tasked with ensuring that tobacco products sold in this country meet the standard set by the law, but the responsibility to demonstrate that a product meets those standards ultimately falls on the shoulders of the company,” she said. “However, the company did not provide that evidence and instead left us with significant questions. Without the data needed to determine relevant health risks, the FDA is issuing these marketing denial orders.”

In a statement, Juul said it had provided “high quality research.”

“In our applications, which we submitted over two years ago, we believe that we appropriately characterized the toxicological profile of JUUL products, including comparisons to combustible cigarettes and other vapor products, and believe this data, along with the totality of the evidence, meets the statutory standard of being “appropriate for the protection of the public health,” said the company.

The company said it will seek a stay on the order, and will appeal the decision.

Since last fall, the FDA has greenlighted a few e-cigarettes that account for a tiny share of the vaping market. To stay on the market, manufacturers must show their products help reduce the harm of smoking for adults, without appealing to kids.

Teen use of e-cigarettes skyrocketed more than 70% after Juul’s launch in 2015, leading the FDA to declare an “epidemic” of underage vaping among teenagers.

Health experts said the unprecedented increase risked hooking a generation of young people on nicotine, an addictive chemical that is harmful to the developing brain.

Parents Against Vaping e-Cigarettes, a grassroots non-profit based in New York, cheered the FDA’s decision, and vowed to continue the fight.

“We know the truth, which is they have been targeting kids for years. And they got what was coming to them,” said PAVe Co-founder Dorian Fuhrman. “They got what they deserved.”

“There will be a long fight ahead, and we and our passionate parent volunteers, in San Francisco, across California, and across the country, will stay in this fight. We’re not going anywhere,” said PAVe Co-founder Meredith Berkman.

Berkman and Fuhrman said they founded PAVe after a JUUL representative entered their children’s high school without permission in New York City in 2018, and told a group of freshmen students the e-cigarettes were “totally safe.”

Juul, which is partially owned by Altria Group Inc., has seen sales fall after halting all advertising and social media promotion and pulling most of its flavors except for menthol. The company’s valuation has dropped from $38 billion to $1.6 billion.