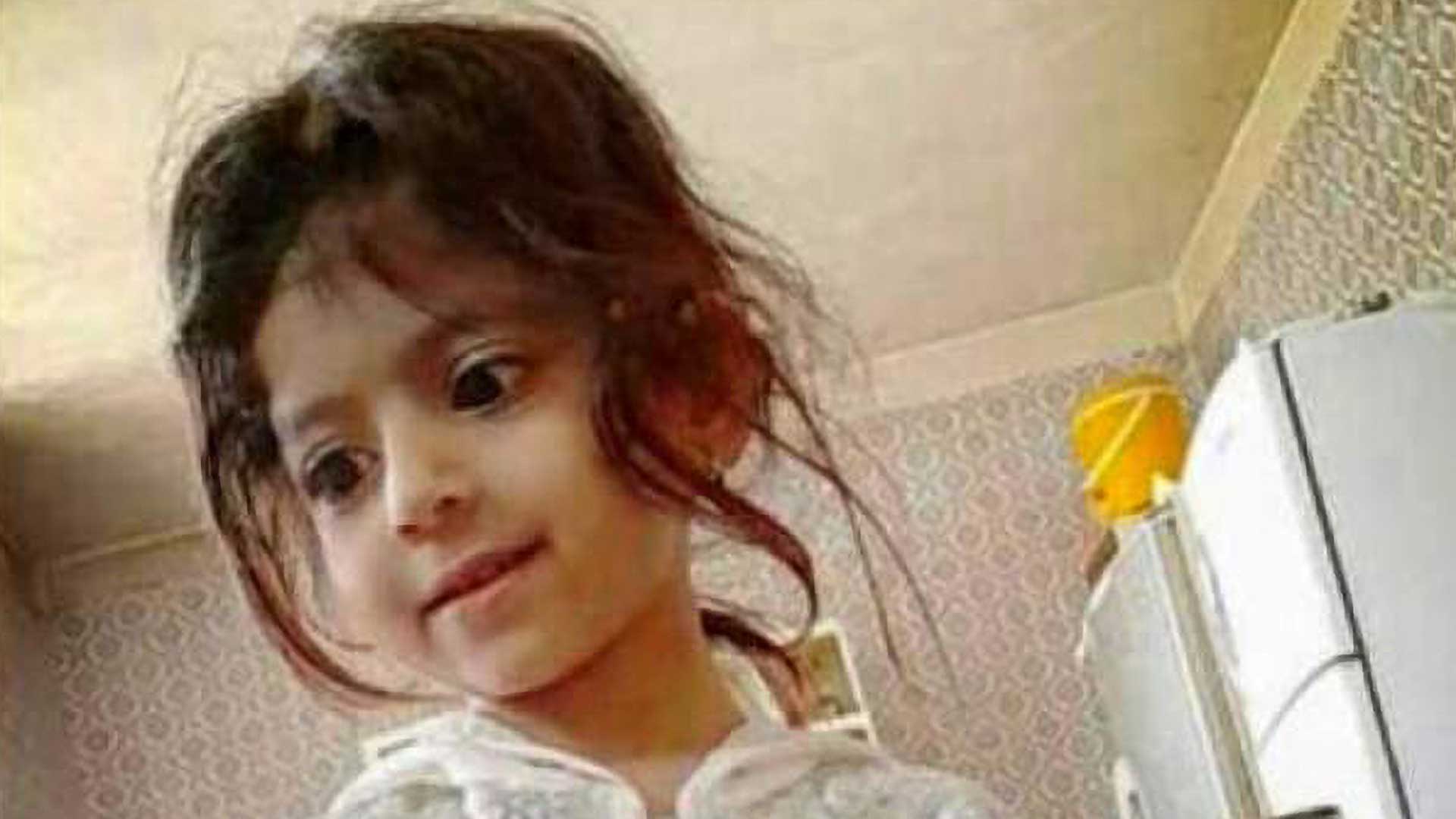 A GIRL, 4, has allegedly died boiling in a car while her parents spent hours at a family funeral.

The tot was allegedly left in a car hot enough to roast a chicken as her parents attended a family member’s funeral, according to local reports.

The girl, named only as Sadia in local media in Ramhormoz, Iran, was locked into the car and eventually succumbed to heat stress and a lack of oxygen, according to doctors.

She arrived for the service with her parents but was left her in the vehicle after they noticed she was asleep.

According to local media, they “forgot” her due to the stress of the funeral of an aunt.

Sadia died as temps soared to 49C outside, which would have made inside the car 76C – enough to roast a chicken, it’s been alleged. 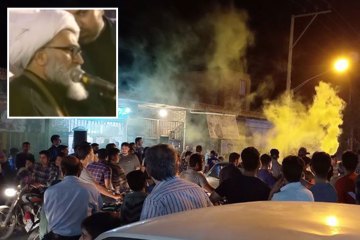 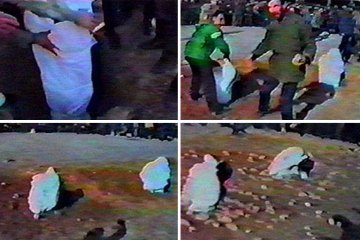 When her parents finally returned, they found their daughter unconscious in the back seat and called an ambulance.

Medics were able to confirm the tot had died from heat stroke and suffocation.

The head of Ramhormoz’s forensics department Dr Gholamreza Haidarnejad said: “A young couple left their four-year-old child sleeping in a car when they went to mourn the little girl’s aunt.

“The parents who decided not to wake the child then forgot her because of their distress during the funeral.

“The child was left in the car for several hours in hot, sunny weather and the car doors were locked.”

He confirmed Sadia died from stress, heat intensity and a lack of oxygen.

The couple are now said to be receiving counselling and an investigation has been launched into the tragedy by local police.

It comes after Justin Ross Harris was convicted in 2016 for the murder of his 22-month-old son Cooper in the US after he was left alone for seven hours while his dad was at working sexting women.

Prosecutors claimed he planned the death to give him freedom to explore his sexual fantasies with prostitutes.

Cooper passed away on June 18, 2014, after spending approximately seven hours alone in a car seat, with Harris claiming that he had forgotten to drop his son off at daycare.