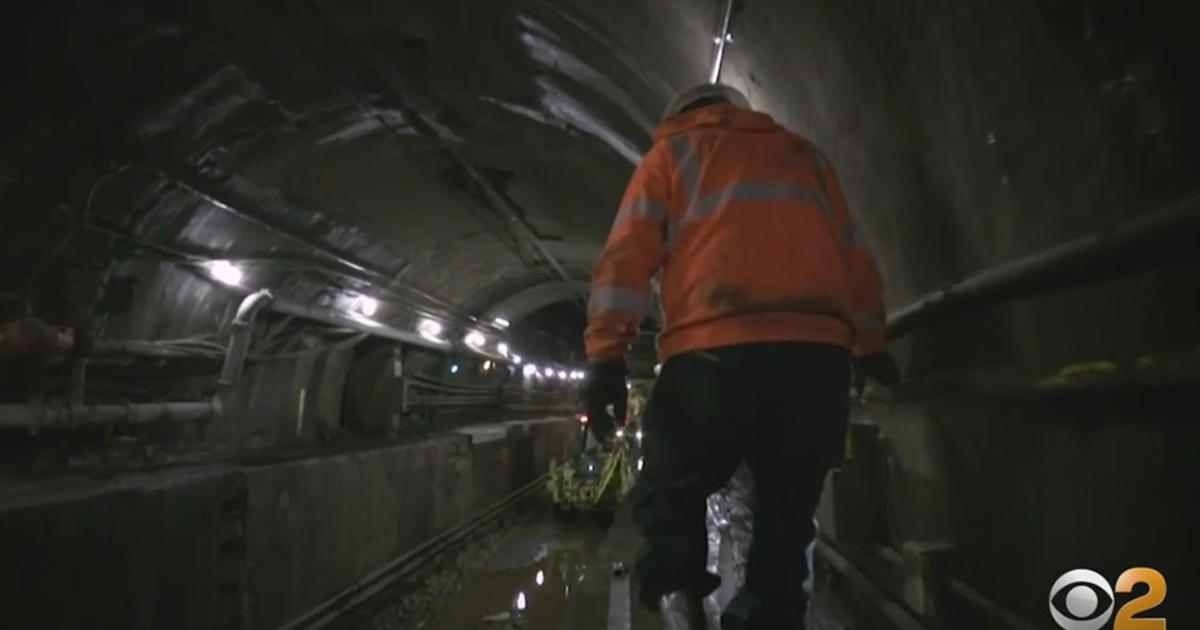 Governors Kathy Hochul and Phil Murphy signed a $14 billion funding agreement for phase one of the project to build two new rail tunnels under the Hudson River.

Both states will share the costs not covered by the federal government.

Construction could start by the summer of 2023.

The CBS New York team is a group of experienced journalists who bring you the content on CBSNewYork.com.