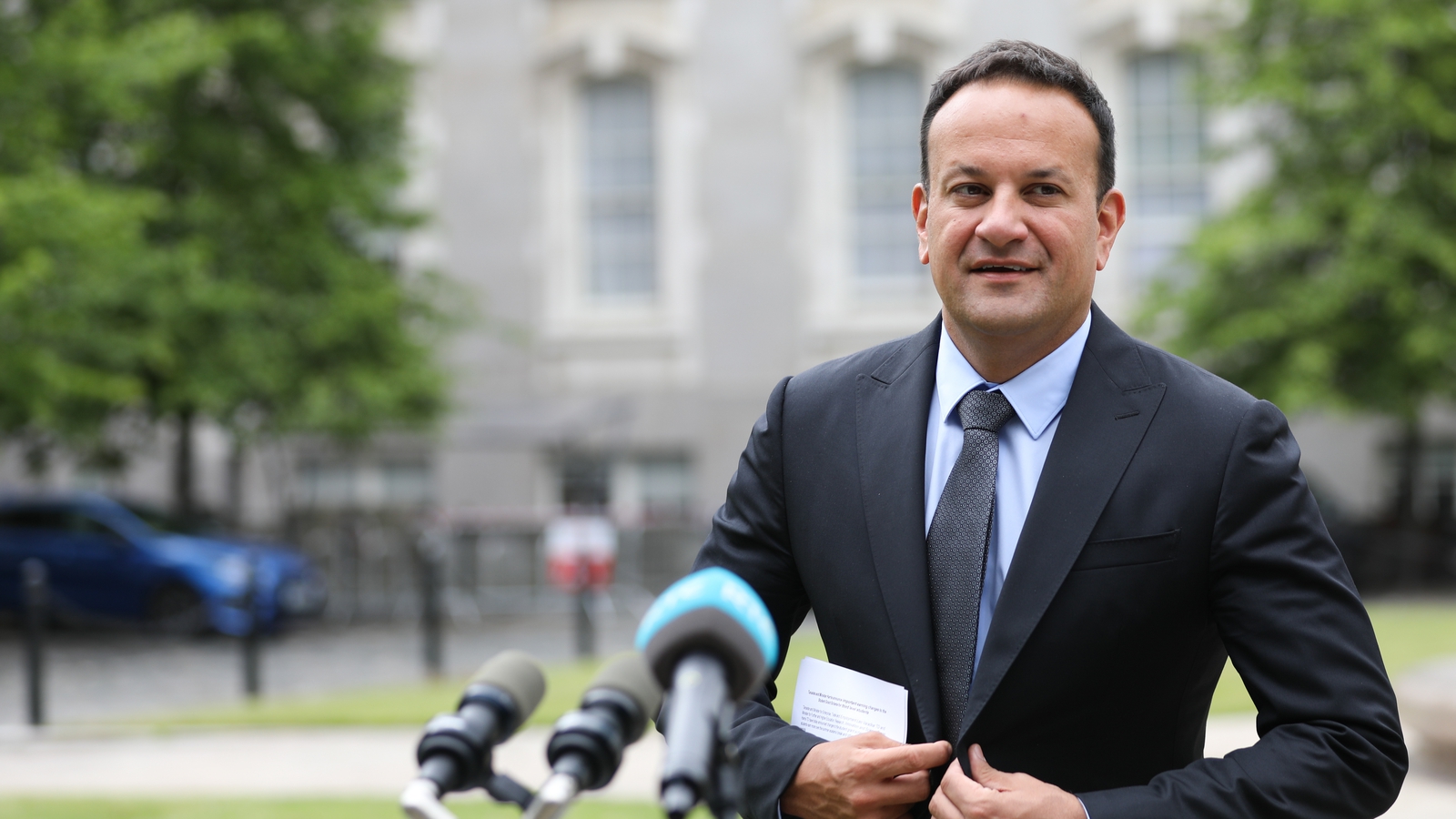 The Government intends to re-engage with public service unions to make a further offer on stalled pay talks, Tánaiste and Minister for Enterprise, Trade and Employment Leo Varadkar has said.

“I do believe the public servants deserve a pay increase. You know, they get a hard time sometimes, but most of them are teachers, nurses, local authority staff, people working very hard and looking after us very well and this also impacts on retired public servants who are feeling the pinch due to the increase of the cost of living too.

“The current agreement gives them an increase of between 2% and 3% a year this year plus increments if they get an increment and that is well below the rate at which inflation is currently running at and so understandably they’re looking for a better pay increase.”

This negotiation will include discussions about this year and next year, Mr Varadkar added, “so that we have industrial peace and stability for the next year or two”.

There are no plans for further interventions from the Government on the cost of living until the Budget in October, according to Tánaiste Leo Varadkar.

However he added that he was reluctant to rule anything out entirely | Read more political coverage: https://t.co/jZge7My7C8 pic.twitter.com/jRWdu2eCte

Talks will also include discussion on some of the efficiencies and improvements that are needed within public services.

The economy is in “good condition”, he said, with more people in work and earning more with record trade numbers.

“We do have financial firepower that we didn’t have in the past and some of that, not all of it, can go towards public sector pay.”

Tax reform is also required, he said, to prevent pay increases being lost through higher taxes.

Elements to address the problem include a bigger pay increase for lower paid public servants, a smaller increase for the higher paid, along with tax reform and assistance with childcare costs, Mr Varadkar said.

“So I think if we do it around those three elements it is possible to find space for an agreement and we do want an agreement.”

‘There is no longer a financial emergency’

The Government knew pay restoration for senior public servants would be controversial at this time, Mr Varadkar said, but that a new law would have been required to further delay pay restoration.

Top public servants including medical consultants, CEOs of State bodies, certain members of the judiciary and senior civil servants are to have their pay restored to pre-austerity levels on 1 July.

Financial Emergency (FEMPI) legislation was used to cut the pay of public servants as part of the austerity measures introduced following the financial crash of 2008.

Mr Varadkar said pay rises being restored to senior civil servants is because of a 2017 law to reverse a freeze imposed following the financial crash.

Tánaiste Leo Varadkar has said pay rises being restored to senior civil servants is because of a law to reverse a freeze imposed following the financial crash.

He also said most of those who will get pay restoration are hospital consultants | Read more: https://t.co/8qbEAINSdX pic.twitter.com/nTfW0r185P

“We had to look at our options because we knew this would be controversial and we knew that it wasn’t coming at the best time, although there never is a good time to do these things. So, we did look at the options,” he said.

“The options were passing a new law to further delay pay restoration for this group of people and the advice was very clear from that legislation that was used to cut the pay of public servants was a financial emergency provision.

“There is no longer a financial emergency. We’ve record levels of employment and public service. Public finances are in good order.

“And we would have to go into court and make the argument that it was right to fully reverse the pay cuts for a school principal or somebody working in the passport office or a garda inspector, but it was OK to single out doctors and that wouldn’t be right.”

Mr Varadkar said most of those who will get the pay rises are hospital consultants.

The Government favours giving support to people struggling with the cost of living in the autumn “rather than a series of small interventions across the summer”, Mr Varadkar said.

“We’d like to move when we think it would be most effective. It is going to be going into the autumn period when energy bills are going to bite even harder than they are biting now.

“It’s probably around then that people will start to see increases in interest rates.”