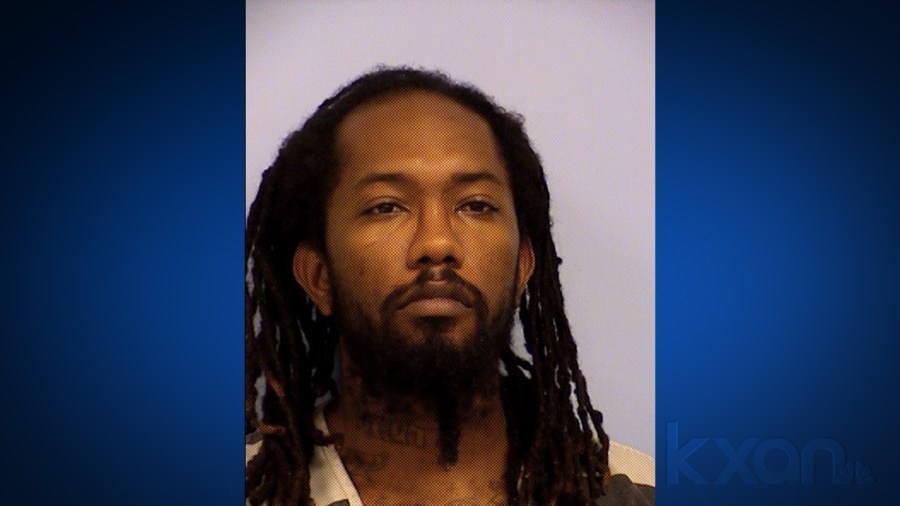 TRAVIS COUNTY, Texas (KXAN) — A grand jury chose not to indict two Austin Police Department officers for shooting at a man who officials said ran away and fired at the officers first in August 2020.

The Travis County District Attorney’s Office said the grand jury reviewed the police shooting involving Officers Todd Gilbertson and Gordon Niels and found their use of force was warranted.

The police shooting occurred Aug. 25, 2020. The two officers at the time were part of the Lone Star Fugitive Task Force.

The task force was searching for Deonte Rogers, who had a federal warrant for unlawful possession of a firearm by a felon. He was also wanted for questioning in a homicide case, according to the district attorney’s office.

Officers found Rogers at an apartment complex off Manor Road, but Rogers ran away and fired six shots in the officers’ direction, the DA’s office said.

Officials say Gilbertson and Niels fired three shots each at Rogers, but none struck him. He escaped by jumping a fence, but not before leaving his gun and cell phone on the ground.

Rogers was arrested two weeks later in Atlanta and is currently serving a 15-year federal prison sentence for opening fire on the officers, the DA’s office said.

Officer Gilbertson is one of 19 APD officers who were indicted in use-of-force cases related to the May 2020 protests. He’s on administrative leave pending the outcome of that case. Five of the officers tied to the protest cases, including Gilbertson, filed a lawsuit earlier this month against the City of Austin, the DA’s office and various social justice groups.

The DA’s office said since Jan. 1, 2021, 56 cases against police officers have been presented to a grand jury, including this case, and the grand jury chose not to indict officers in 29 instances.