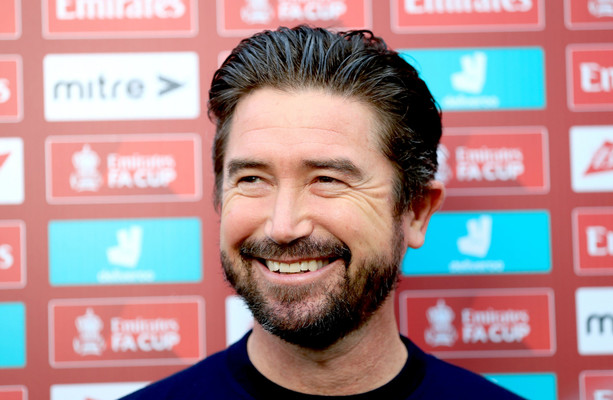 Kewell, the former Liverpool and Leeds forward, was brought in as first-team coach at Parkhead by manager Postecoglou last week.

It is his first job back in football since being sacked as Barnet manager last September.

The 43-year-old is relishing the chance work under his fellow Australian Postecoglou, who guided the Hoops to the cinch Premiership title in his first year in charge last season.

Kewell told Celtic TV: “I was actually going for another interview for another job, and I thought it went really well, and I was looking forward to the call back.

💬 “I had a call from the Manager. The way he spoke to me and presented the job I said yes straight away.”

“And in between that time, I got a call from the manager (Postecoglou), and the way he spoke to me, the way he presented the job, I said ‘yes’ straight away.

“I didn’t even worry about the next part because I felt it was the opportunity for me to learn from… not only an Australian manager, but a great manager.

“He spoke very positively about how he’s been monitoring me for a while, and I never knew that, so when he did speak to me about the ideas of what I can bring to the team, it was a no-brainer.”

Kewell, who earned 58 caps for Australia, has also had spells in charge of Crawley, Notts County and Oldham.

He said: “I’m kind of blown away. I haven’t been at a huge club for a while now, so this is all kind of new to me and it’s nervous to come into such a huge club like this.

“I have strong ambitions, but I’m not going to go straight in there and go this, this and this – that’s not me. I want to learn.”