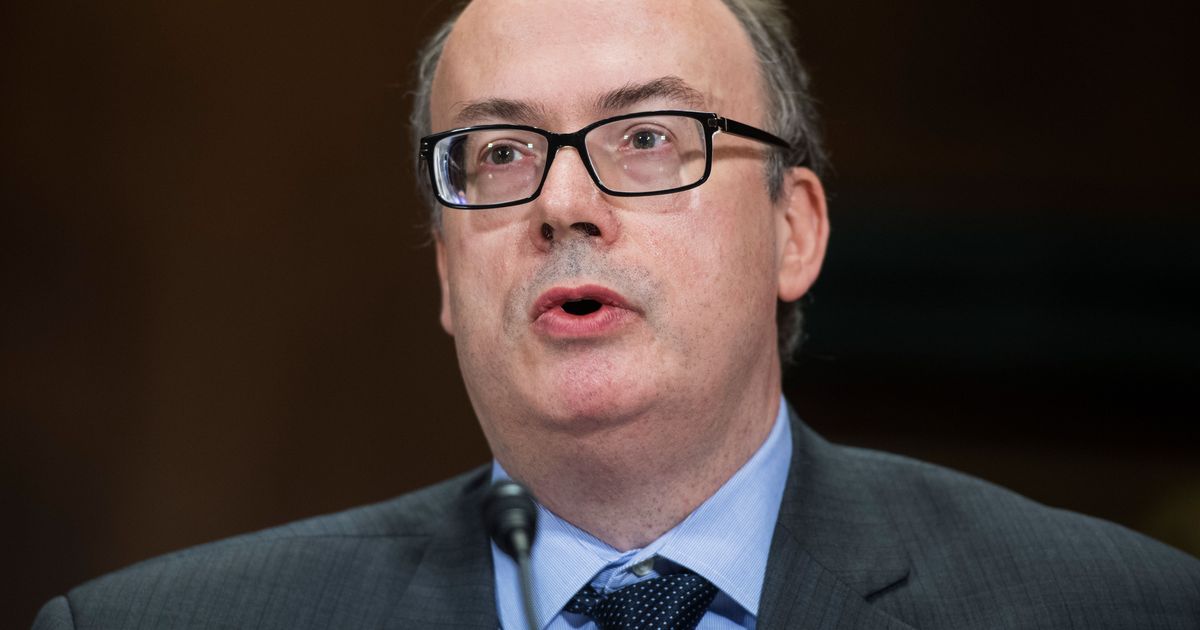 The crucial moment during the fifth day of hearings by the House committee investigating January 6 was when Steven Engel, former assistant attorney general for the Office of Legal Counsel, testified about a bizarre meeting between the president and the top brass of the Justice Department on January 3, 2021. Trump had called the meeting to weigh the idea of replacing his acting attorney general, Jay Rosen (whose seat was barely warm after replacing Attorney General William Barr, who’d resigned in exasperation over Trump’s election-fraud fables), with Jeffrey Clark, a former environmental lawyer serving as acting assistant attorney general. Clark was promising he’d send a blatantly illegal letter to 2020 battleground-state legislatures encouraging them to immediately decertify Biden electors. Trump had already heard most of the lawyers in the room threaten immediate resignations if this happened. Here’s what Engel said when Trump asked his opinion:

All anyone is going to think is that you went through two attorneys general in two weeks — until you found the environmental guy to sign this thing [the draft letters to state legislatures]. The story is not going to be that the Department of Justice found massive corruption that changed the course of the election. It’s going to be the disaster of Jeff Clark.

This remark, along with the specter Engel raised of a Justice Department in which his unqualified, handpicked AG would be “leading a graveyard” after mass resignations extended into the ranks of U.S. Attorneys, appeared to finally convince Trump to drop this particular avenue of insurrection. He instead shifted the effort to convincing Mike Pence to steal the election for him on January 6.

To be very clear, Engel’s remark to his boss wasn’t just about the appearance of what Trump was doing: It was about the reality. Alerted repeatedly by Barr and his own lawyers (basically everyone except Rudy Giuliani and his hallucinatory band of Trump-campaign legal firebugs) that there was no basis for overturning properly certified electors in any of the battleground states, Trump kept looking for someone with at least a shred of authority to do his bidding. This despite the universal advice of everyone in DOJ (other than Clark and his crony Kenneth Klukowski, who appears to have written the letters at issue) that there was zero basis for the department’s involvement in any of these matters. So he found “the environmental guy” — or the guy found him with the help of an intermediary, Representative Scott Perry — and this avenue to an overturned election soon reached a dead end.

King Henry II famously wanted to violate the laws of the realm and the church to kill the Archbishop of Canterbury, crying out, “Will no one rid me of this turbulent priest?” and his loyal knights complied. Trump cried out constantly to be rid of the 2020 election results, but no one answered other than the January 6 mob.