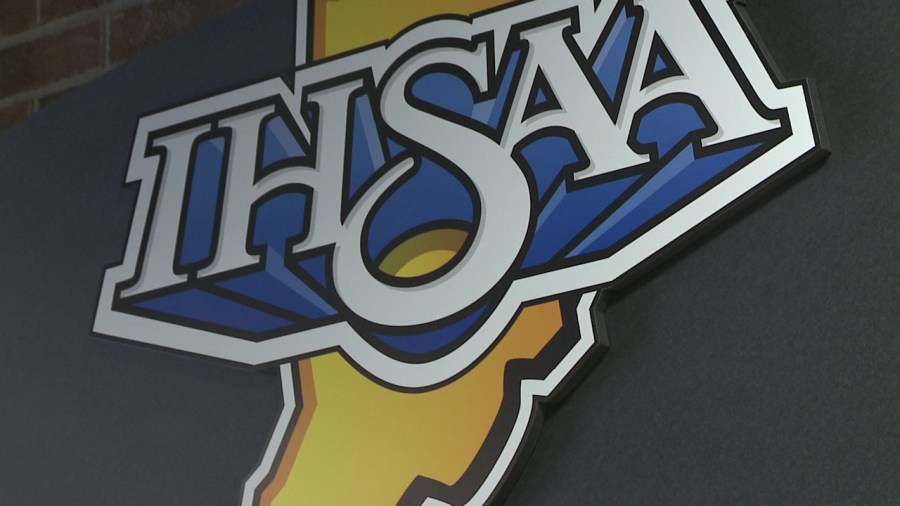 The IHSAA’s executive committee voted 15-2 to make the regional round a single game and the semi-state a two-game format. The change goes into effect for next winter’s tourneys.

The previous format, in place since 2002, flip-flopped the order, with a two-game regional and a single semi-state game.

The decision, announced Thursday, followed a survey of principals, athletic directors and coaches. The poll showed 73.4% of 781 respondents preferred the change.

“We really like the potential of a high-energy atmosphere at the semi-state level with a chance to advance to the state championship games the following week at Gainbridge Fieldhouse, the home of the Pacers and Fever,” said IHSAA Commissioner Paul Neidig. “This new format will double the number of teams who play a week longer in the tournament and should create a lot of excitement in those communities and will be financially beneficial for those communities that serve as host sites.”

The IHSAA said regional pairings will be drawn and announced at the same time as sectional pairings. After the regionals, the IHSAA will conduct a blind draw for semi-state pairings and announce them on IHSAAtv.org.

The committee modified its 300-mile travel limit. Member schools will be allowed to compete against schools farther away than 300 miles as long as the contests are played at a venue within the 300-mile range and out-of-state schools are members in good standing with their state athletic associations.

The committee granted full membership for Dugger Union, Evansville Christian and Purdue Polytechnic. The schools are now eligible to compete in IHSAA state championships starting in the fall.

The committee approved a ticket price hike for several sports that raises sectional game admission from $6 to $7. Members also raised officials’ stipends by $10 at all levels and bumped mileage rates for officials from 25 cents to 50 cents.