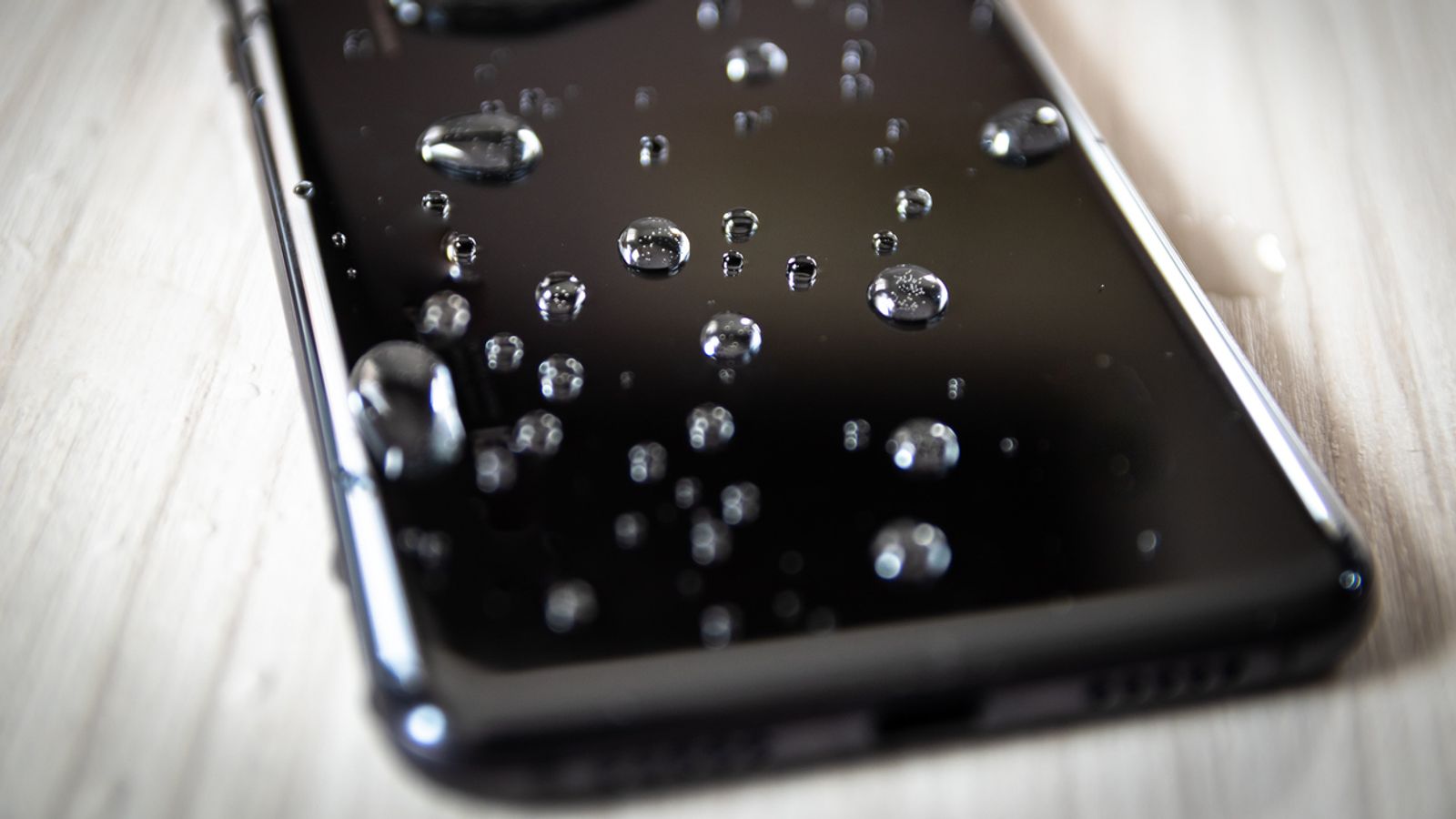 An iPhone lost in a river during a stag party has been returned to its owner after being found 10 months later – and it still works.

Miguel Pacheco, 29, of Drybrook, Gloucestershire, found the device earlier this month in the River Wye and shared a photo of it on his local Facebook group to try to find the owner.

He took it home, dried it out and put it on charge the next morning, and couldn’t believe his eyes “it was actually working”, reported the Hereford Times.

The post was shared by social media users thousands of times and the owner – Owain Davies, 35, from Edinburgh – was found and reunited with his phone.

The screensaver showed a photo of a man and woman and displayed the date 13 August – the day Mr Davies lost his phone while canoeing.

“I know if I lost my phone, I’ve got a lot of pictures of my children, I know I’d want that back,” Mr Pacheco told BBC Radio Gloucestershire.

Mr Davies said: “I was in a two-man canoe and my partner probably shouldn’t have stood up, and needless to say we fell in.

“The phone was in my back pocket and as soon as it was in the water I realised the phone was gone.”

He said he was impressed with Mr Pacheco’s efforts to recover the device.

“My natural reaction would be to hand it into the nearest pub. It wouldn’t be to use my air compressor to dry it out and dismantle it,” he said.