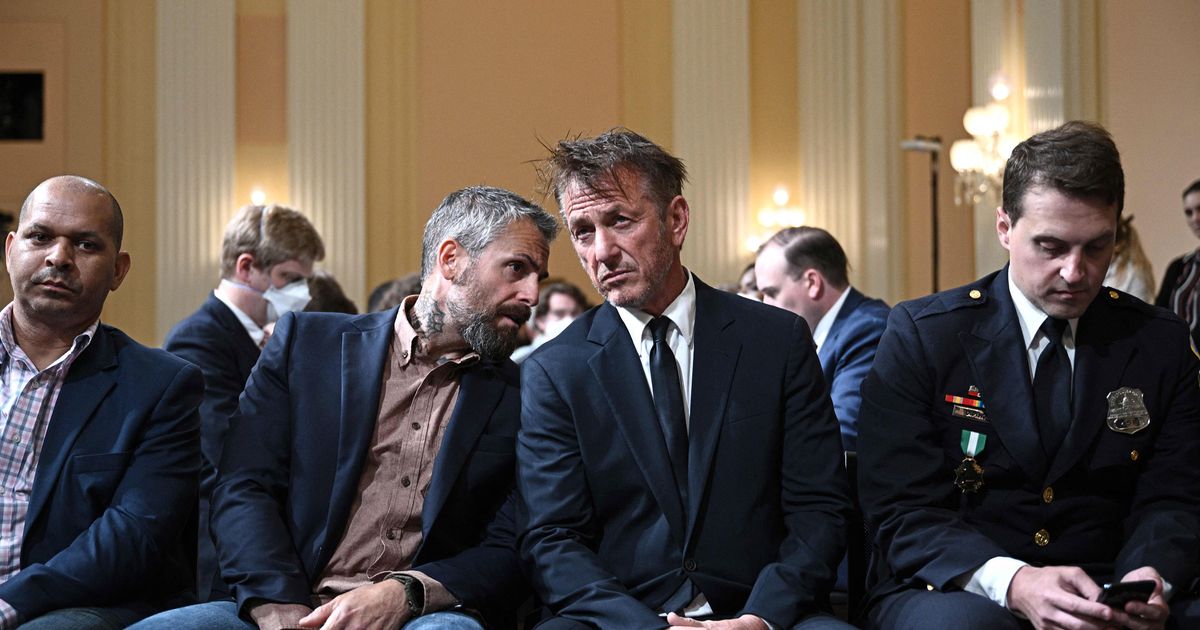 Members of the House committee investigating January 6 clearly know that they need some star power if they want to draw a big audience to their public hearings. Before the first session, they let it be known that they’d cast Ivanka Trump and Jared Kushner as their celebrity witnesses, and clips from the First Family members’ depositions have been sprinkled throughout the hearings. So far, the panel’s strategy appears to be working. At least 20 million people watched the first prime-time hearing, which is “in the ballpark of television events like a big ‘Sunday Night Football’ game or the Macy’s Thanksgiving Day Parade,” according to the New York Times.

But now that we’ve reached the fifth hearing, the panel needs some bigger stars with bigger credits than Celebrity Apprentice and the 2003 documentary Born Rich. And it looks like they’ve found one.

.@SeanPenn is at today’s @January6thCmte hearing.

It’s not entirely clear what Penn is doing at the hearing, which is focused on Trump’s efforts to get the Justice Department to do his bidding. Could it be a journalistic effort from the man who interviewed El Chapo? Perhaps a character study? After all, he recently portrayed Nixon’s corrupt attorney general, John Mitchell, in a Watergate series. After all, January 6 is like an-over-the-top sequel to undermining American democracy.