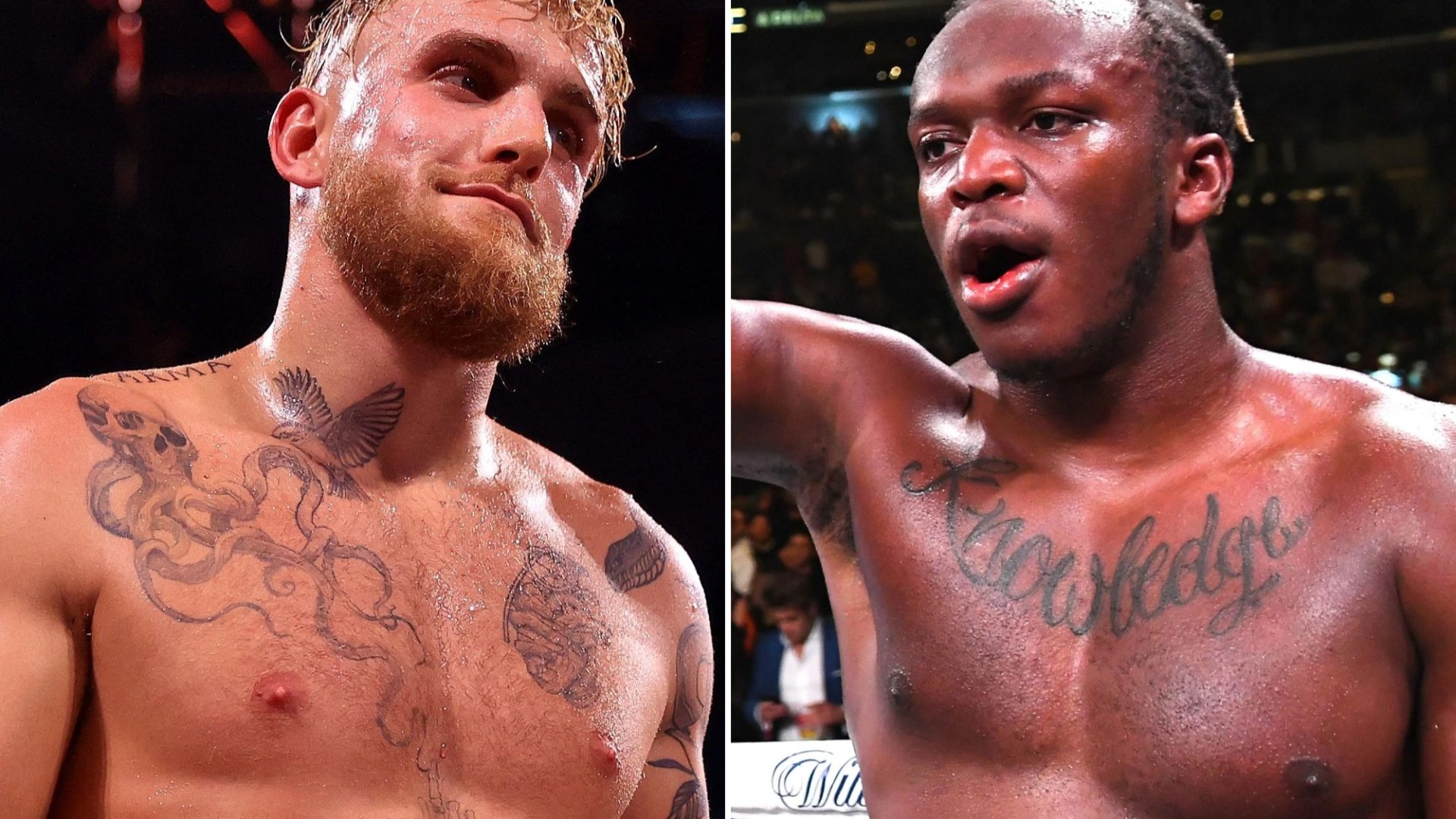 Wassabi was due to face KSI on August 27 at the O2 Arena in London but the American has withdrawn after suffering a concussion.

As luck would have it, Paul was due to return two earlier but his bout with Hasim Rahman Jr got cancelled.

So the social media sensation-turned boxer offered to step in and ensure both him and KSI can fight.

And Paul later accepted a deal which pays him NOTHING and demanded a contract be sent.

He tweeted: “My manager just told me KSI is down but only if I fight him for free and he keeps all the revenue.

“That’s what they offering… I said hurry the f*** up and send me the contract.”

Paul, 25, was firstly due to face Tommy Fury, 23, but the British ex-Love Islander was hit with a US visa issue.

And before Rahman, 31, was brought in as a replacement, KSI offered to allow Paul to fight Fury on his undercard.

JOIN SUN VEGAS: GET A FREE £10 BONUS WITH 100s OF GAMES TO PLAY AND NO DEPOSIT REQUIRED (Ts&Cs apply)

And he referenced this when replying to Paul, appearing to pour cold water on the prospect on them fighting at short notice.

KSI tweeted: “You and MVP are so untrustworthy. First Tommy, Rahman and now Wassabi.

“Even when you do put events on, all you do is lie to your fans and inflate your numbers by like 50 times.

“We know your dealings with each promotion & what you actually make. It’s a joke.

“The industry knows now that you are not the draw you have portrayed to be.

“Your stock is down bad and you don’t get to dictate shit to me mate. You think you’re clever but we anticipated you’d pull something like this.

“Plus you’ll probably try to pull some shit causing our event to cancel too just like your flop event did.

“You tried to drain Rahman, so that there would be no life left in him when he fought you with the rehydration clause.

“You fought a man fresh out of hip surgery. You fought and beat a past his prime Woodley with 3 weeks notice.

“You made Gib fight at a weight that you knew he would struggle to reach with such short notice.

“The list goes on. All of that ain’t gonna work with me fam.”