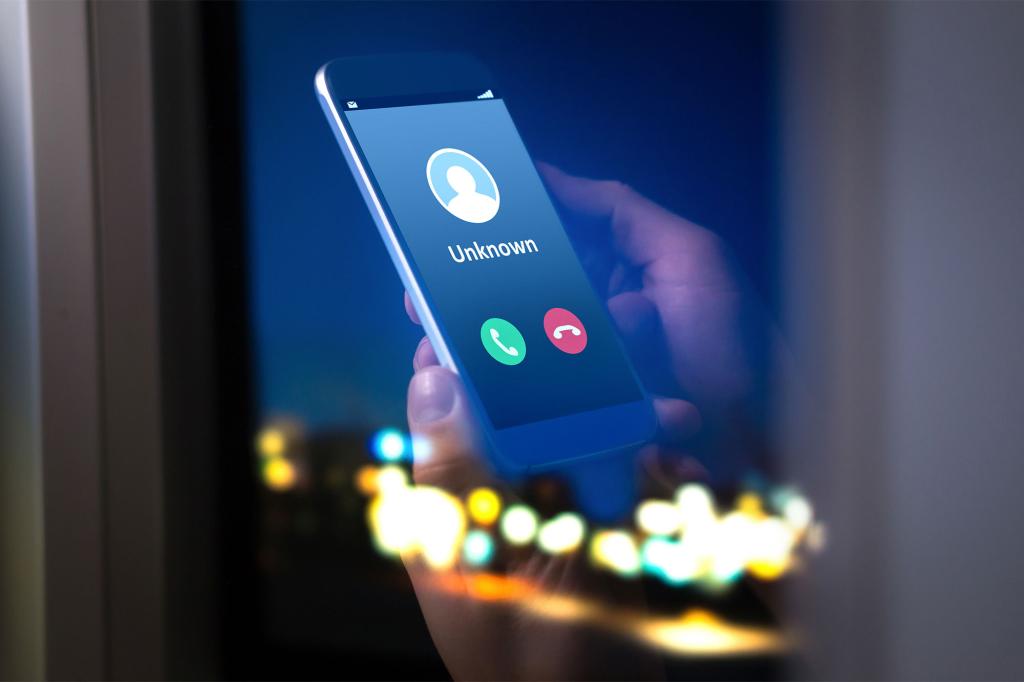 Two men pleaded guilty Thursday to conspiracy to commit wire fraud for their role in international sweepstakes that were allegedly scams.

The two men, both Jamaican nationals, used a call center in Costa Rica and masked their location through fake US calling codes, according to the Department of Justice.

“Maurice Levy and Derrick Levy further admitted that they would call individuals in the United States, many of whom were elderly and vulnerable, and falsely claim that the individuals had won a sweepstakes prize but were required to pay fees prior to the delivery of the prize. In truth, no such prize existed,” the DOJ said in a statement.

“Once a victim made an initial payment for the purported fees, Maurice Levy, Derrick Levy, and their co-conspirators would continue to call the victim, falsely representing that a mistake had been made and that the victim had actually won a prize of a greater amount, or an issue had occurred, and the victim needed to pay additional fees to claim the prize,” the DOJ continued. “Many victims sent tens of thousands of dollars to Maurice Levy, Derrick Levy, and their co-conspirators in response to these calls.”

Levy and Levy were accused of taking in almost $10 million over the course of eight years.

“During the scheme, Derrick Levy and Maurice Levy fraudulently obtained more than $9,400,000 from victims, which was used to continue operating the call centers and for the co-conspirators’ personal benefit,” the DOJ concluded.

The DOJ has been handling numerous COVID-19 relief fund scams perpetrated over the course of the pandemic.

The department has prioritized cracking down on COVID-19 fraud since March when it appointed prosecutor Kevin Chamers as director for COVID-19 fraud enforcement. The group’s latest bust includes 21 individuals who ran schemes defrauding Americans out of $149 million and counting, the DOJ says.