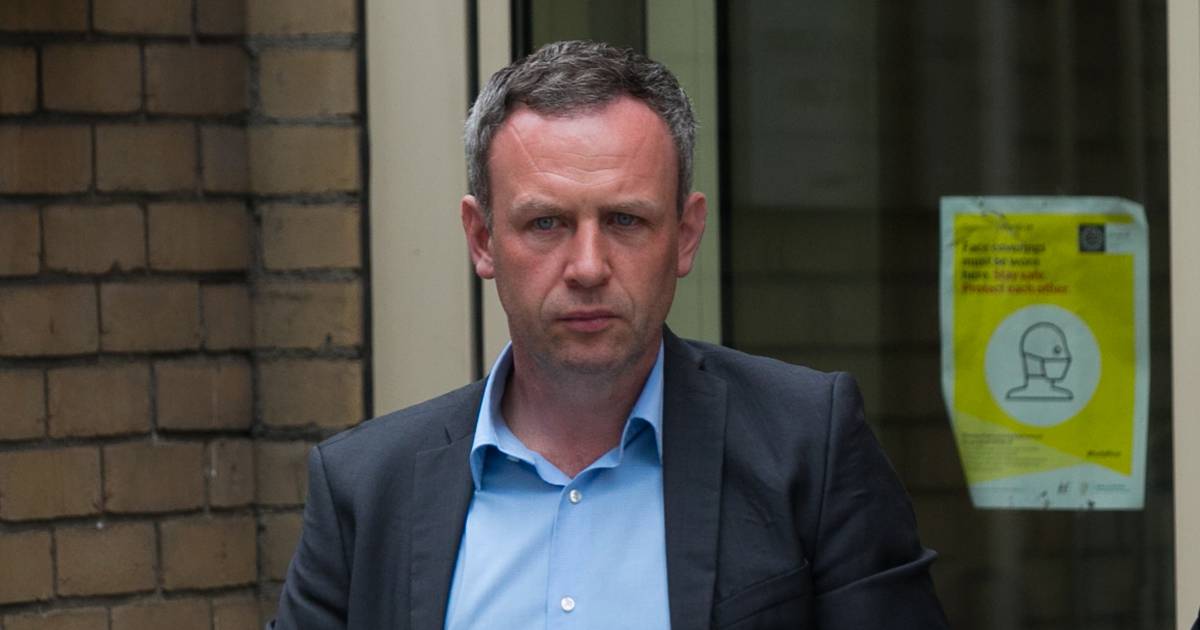 An Italian national who was diagnosed with schizophrenia believed killing his landlord and eating his victim’s heart would put an end to evil in the world, an inquest has heard.

A sitting of Dublin District Coroner’s Court into the death of Tom O’Gorman at his family home in Dublin eight years ago heard evidence that his killer, Saverio Bellante, was suffering delusions at the time that he was God and on “a special mission against the forces of evil in the world”.

Mr O’Gorman (39) a journalist and researcher with the Iona Institute, was killed by Bellante at his home on Beechpark Avenue, Castleknock in the early hours of January 12th, 2014 after a row developed between the pair over a game of chess.

Bellante (43), who was only identified as Mr B during the inquest, was found not guilty of Mr O’Gorman’s murder by reason of insanity by a jury at the Central Criminal Court in Dublin in July 2015.

The native of Palermo in Sicily, who worked with a pharmaceutical company in Dublin, has been detained at the Central Mental Hospital in Dundrum since being committed there following his trial.

The inquest heard Bellante had been receiving treatment for his schizophrenia in Ireland since arriving here in 2011 but his anti-psychotic medication was being reduced over a period of 18 months and finally stopped on January 9th, 2014 – just over 48 hours before Mr O’Gorman’s killing.

Forensic psychiatrist, Stephen Monks said Bellante’s delusional mood led him to sense some inexplicable change in his environment at the time where he felt there was “a battle between forces of good and evil.”

He said the lodger’s acute psychosis led him to believe that Mr O’Gorman was trying to end his freedom and enslave him.

The psychiatrist, who was asked by the DPP to assess Bellante for the criminal trial for Mr O’Gorman’s murder, said he found the accused fit to enter a plea but his case met the criteria for a finding of not guilty due to reason of insanity.

Former State pathologist, Marie Cassidy, who carried out a post-mortem on Mr O’Gorman’s body, said he had died as a result of blunt force trauma to the head and stab wounds to the neck and chest.

The inquest heard DNA evidence was needed to formally identify the deceased.

Prof Cassidy said there was a large gap on the left-side of the victim’s skull and a large gaping cavity in his chest.

She said most of Mr O’Gorman’s right lung had been removed from his body, while there was also extensive damage to his liver.

The pathologist said Mr O’Gorman had suffered three stab wounds to the face and one stab wound to the neck which had pierced his carotid artery and jugular vein.

Dr Cassidy said a series of blunt force injuries to the victim’s skull were consistent with him being struck with a dumbbell that was found near the scene.

While Prof Cassidy said she could not be conclusive, she said it was likely that the injuries to Mr O’Gorman’s chest areas occurred after he was dead.

The inquest heard evidence that a paramedic who arrived at the house found a garden shears covered in blood under a piano in the room where Mr O’Gorman was found.

The paramedic, Philip Kelly, said a lot of the victim’s internal organs were visible.

He also described finding body matter on a plate in the kitchen which he said looked like “a piece of liver” which was warm to the touch.

Several pieces of body tissue were also found in a nearby rubbish bag.

The first garda on the scene, Detective Garda Sarah Smith, said Bellante appeared “very calm” when he opened the door to her at 1.56am.

Det Garda Smith said Bellante, who had blood on his jumper, jeans and boots, told her that they were playing chess before adding: “We had a fight and I stabbed him.”

Paul O’Gorman admitted he was unhappy about his brother taking a lodger into the family home but at the same time felt the company would be good for him. The witness said his late brother was just very generous and very trusting and wanted to help someone out.

The founder of the Iona Institute and newspaper columnist, David Quinn, described his former friend and colleague as “happy-go-lucky sociable fellow” who had never shown any sign of aggression or violence.

An objection by a legal representative of the HSE was raised during the inquest on Monday when questions were raised about Bellante’s past medical history.

A jury of four women and three men returned a narrative verdict in accordance with the evidence including the fact that Bellante had discontinued his medicine shortly before Mr O’Gorman’s death.

The foreperson of the jury said the jurors had been “deeply impacted” by the case.