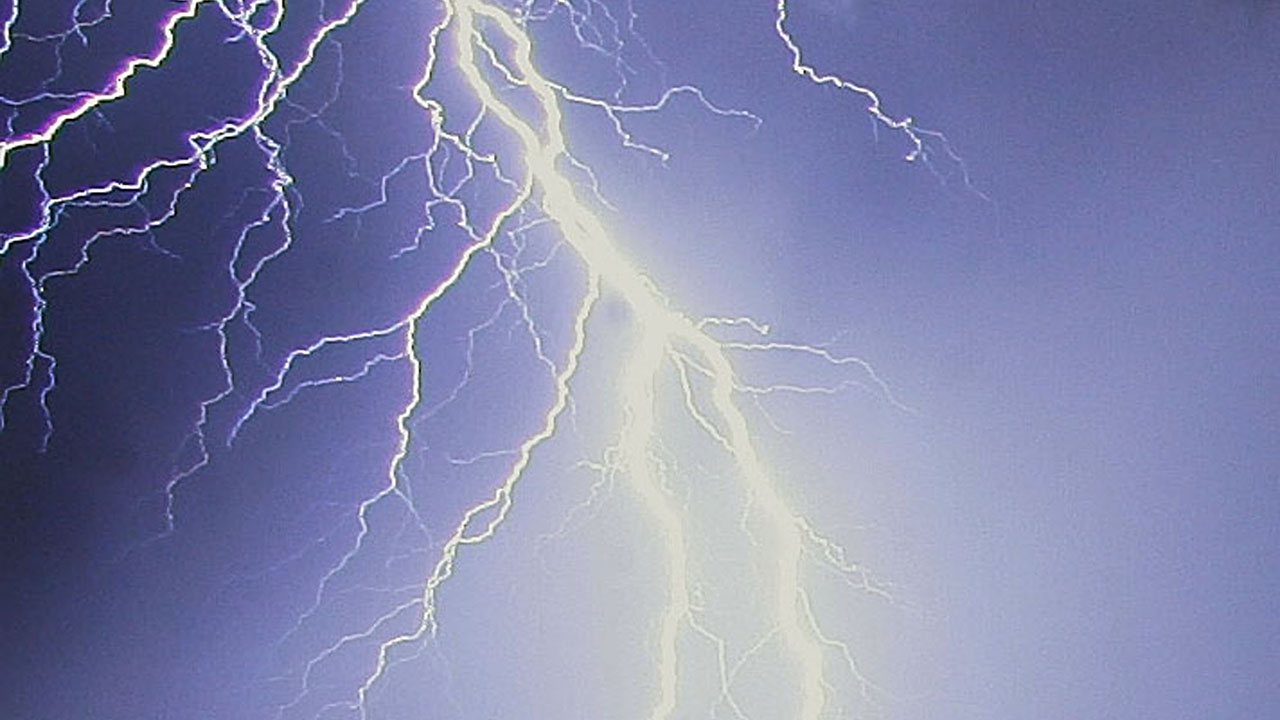 A Los Angeles man who was in Washington, D.C., on business was among those who died as a result of a lightning strike near the White House on Thursday, his family and employer announced.

“A vice president at City National Bank, managing sponsorships for the company,” according to a press release, Lambertson was a downtown L.A. resident and avid sports fan.

He previously “was the manager of partnership marketing for the Los Angeles Clippers,” the release added.

“He graduated from California Polytechnic State University, San Luis Obispo, in 2015 with a bachelor’s degree in recreation, parks and tourism administration and a concentration in sports management,” the release said.


What is the likelihood of being struck by lightning?

Lambertson’s death marks the third fatality out of four people who were struck.

Previously, 76-year-old James Mueller and 75-year-old Donna Mueller, both from Janesville, Wisconsin, died of their injuries.

The fourth person, who has not been identified, was last listed as being in critical condition at a hospital in the D.C. area.