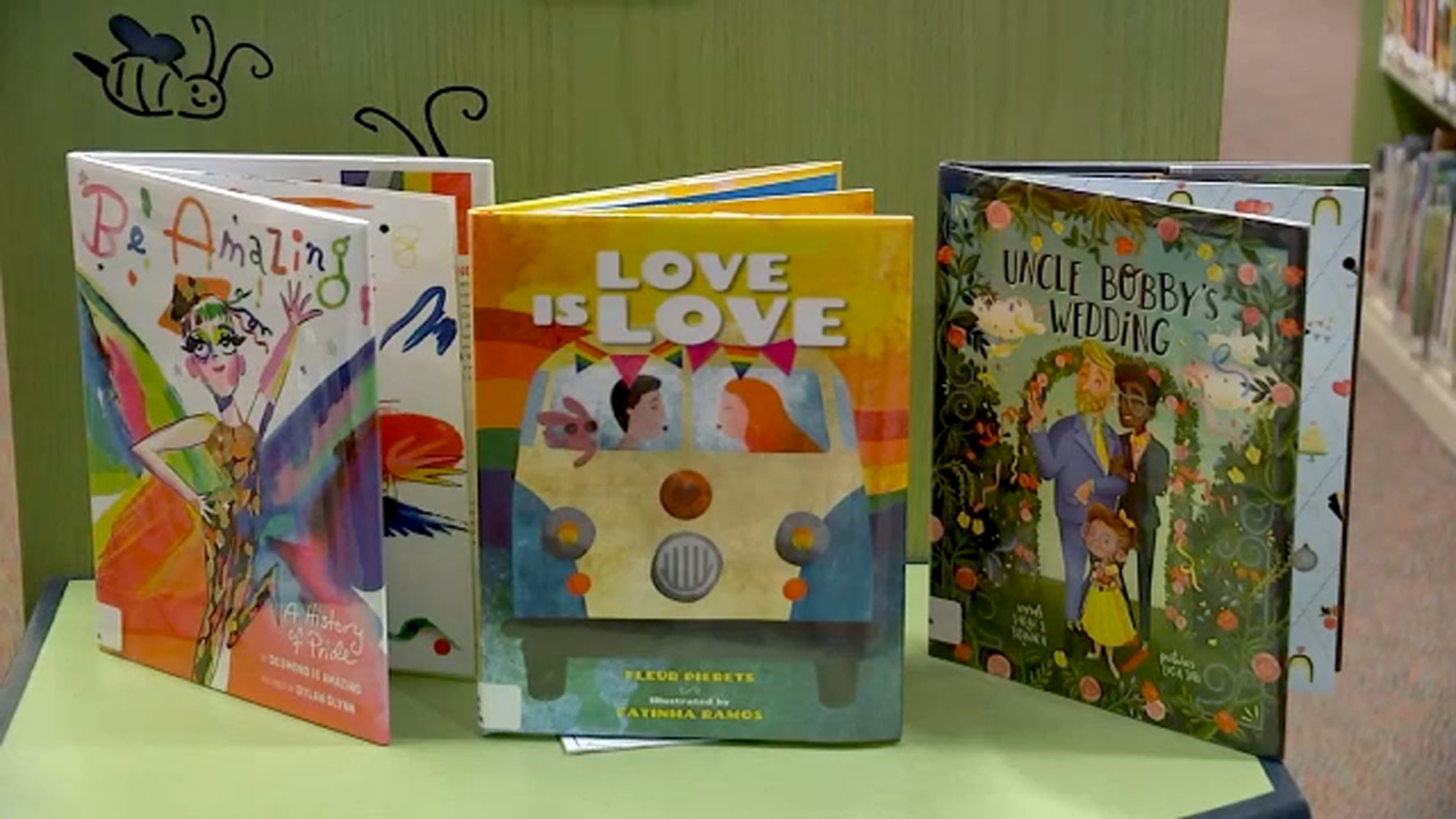 SMITHTOWN, Long Island (WABC) — A library board on Long Island reversed a decision to ban all Pride-related books and displays from its children’s sections after it was hit with swift backlash.

The Smithtown Library Board held an emergency meeting Thursday night to address the new ban, resulting in a reversal with a 4-2 vote.

“Earlier this evening, the Board of Trustees from the Smithtown Library rescinded our earlier decision to remove Pride displays from our library’s children’s room,” the Smithtown Library Board of Trustees said in a statement. “The majority of the board recognizes that our earlier decision was made without the time, care, or due diligence that a decision of this type deserves and that it was the wrong decision.”

The board had originally voted 4-2 in support of the ban Tuesday.

It was quickly derided by LGBTQ activists and politicians.

Among them was New York Governor Kathy Hochul, who tweeted “Our public spaces should be accepting our young people — not rejecting them.”

For many LGBTQ+ kids, libraries are one of the few spaces where they can be welcomed and affirmed for who they are.

Our public spaces should be accepting our young people — not rejecting them.

To LGBTQ+ New Yorkers: We stand with you, we support you, & you are welcome here. https://t.co/x6w1q8o3El

“Earlier this year, when Florida was ramming destructive ‘Don’t Say Gay’ laws through its State Legislature, I lamented the fact that this coordinated, nationwide assault on the LGBTQ+ community could soon arrive on our doorstep,” Drucker said.

President and CEO of the New York LGBT Network Dr. David Kilmnick, called the ban an act of hate.

Submit a tip or story idea to Eyewitness News

Have a breaking news tip or an idea for a story we should cover? Send it to Eyewitness News using the form below. If attaching a video or photo, terms of use apply.