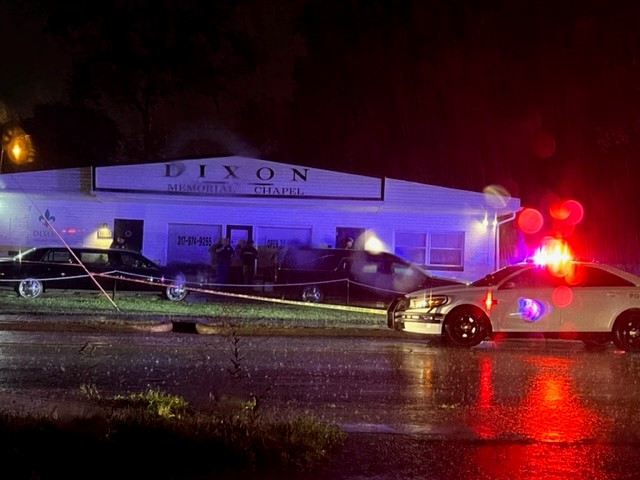 INDIANAPOLIS – A man has died after a shooting and two suspects are in custody following a shootout with police early Saturday morning.

Police were called to the area of Lafayette Road and Cold Spring Road at around 1:40 a.m. Officers arrived and located a victim with gunshot injuries. Officers advise the victim was found unresponsive.

The man was quickly taken to Eskenazi where he was later pronounced deceased.

According to police, the suspects took off from the scene. Police found the suspects near 16th Street and Belleview Place.

Officer on scene got into a shootout with the suspects, but were able to apprehend the suspects and they were taken to Eskenazi in good condition, according to police.

No additional information has been provided at this time. This story will be updated when new information becomes available.