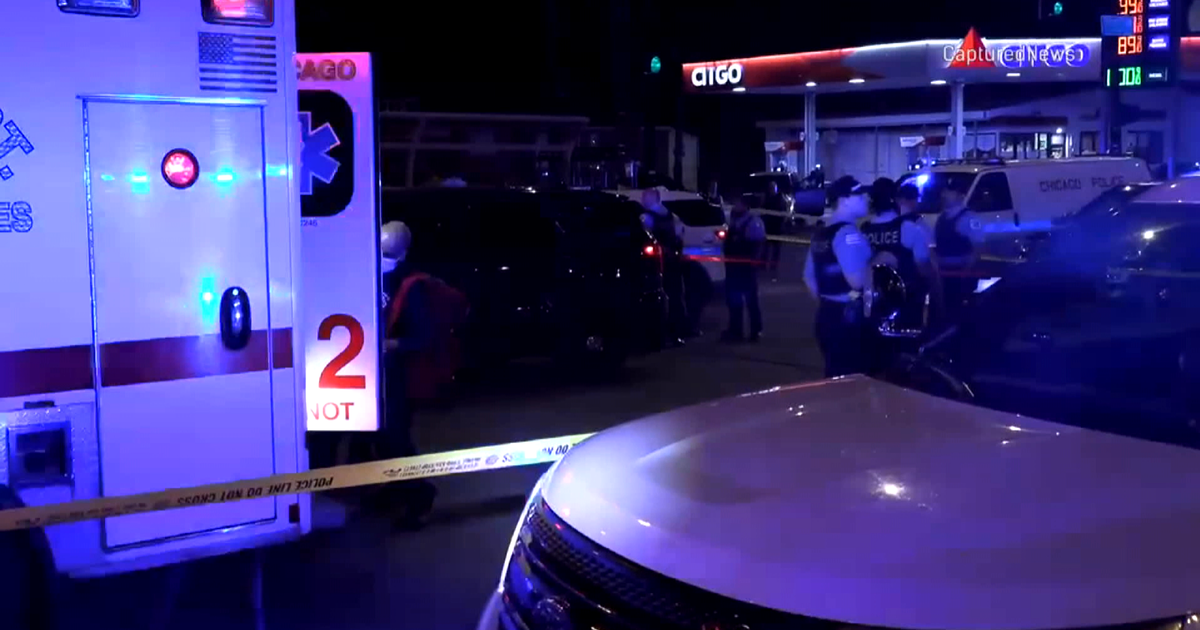 CHICAGO (CBS) — A man and woman were shot Thursday night near the 79th Street CTA Red Line station on the city’s South Side, and the man died of his injuries.

The shooting happened around 9:35 p.m. at 79th Street and Lafayette Avenue, near the entrance to the Chicago Transit Authority station at the Dan Ryan Expressway.

Police said a 23-year-old man and a 21-year-old woman were standing outside when a man came up and shot them both.

No one was in custody late Thursday. Area Two detectives are investigating.

This comes only two nights after a man was shot and wounded on a Red Line train at 47th Street.