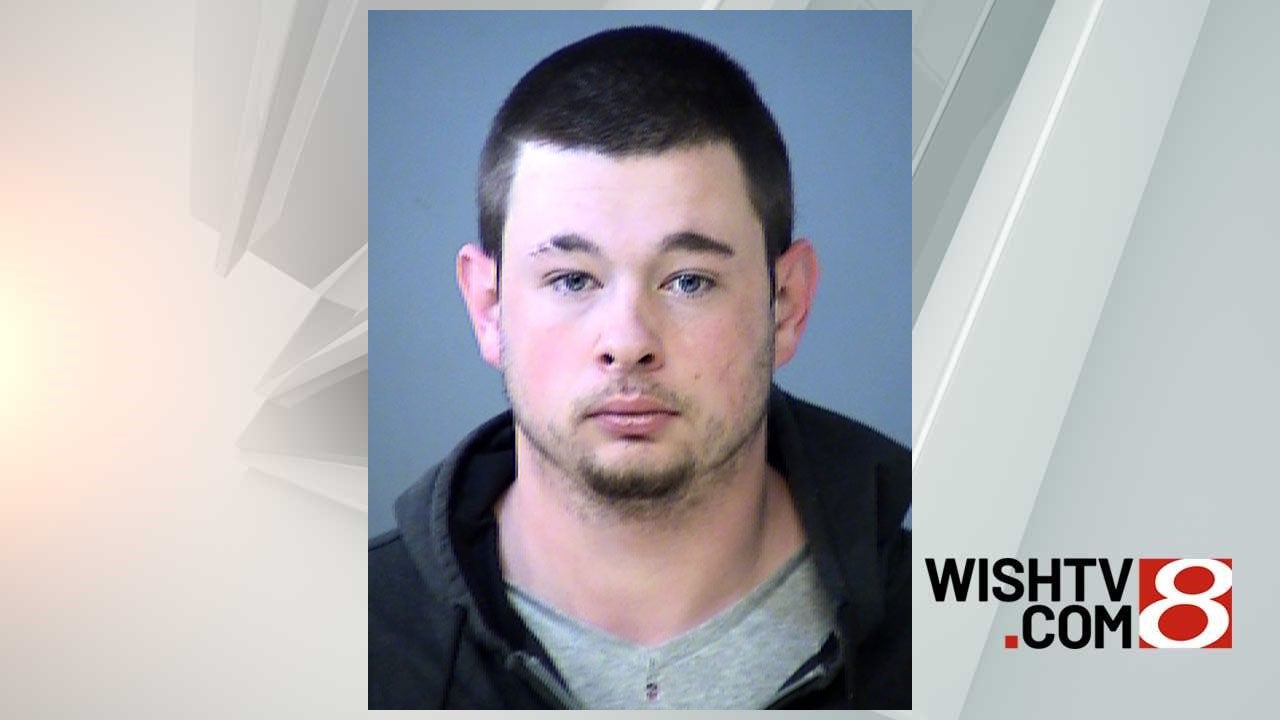 INDIANAPOLIS (WISH) — The Marion County Prosecutor’s Office announced Thursday that Michael Gaunt has been sentenced to 35 years in prison for the death of his 28-day-old son.

The child was found unresponsive by medics in December 2019 before being taken to Riley Hospital for Children. The infant suffered from brain cell and tissue damage, as well as clavicle and spinal fractures. The injuries were consistent with rapid acceleration and deceleration of the head, possibly from being thrown or shaken.

The injuries are characteristic of severe physical abuse, including abusive head trauma. The child died from his injuries three days after being admitted to the hospital.

Gaunt provided inconsistent statements to detectives throughout the case and failed to offer an explanation for how his son could have sustained such injuries.

Prosecute Ryan Mears said, “As a parent, it is unimaginable that an individual could commit a crime on an innocent child. While nothing constitutes this tragic loss of life, this resolution holds Mr. Gaunt accountable for his actions.”