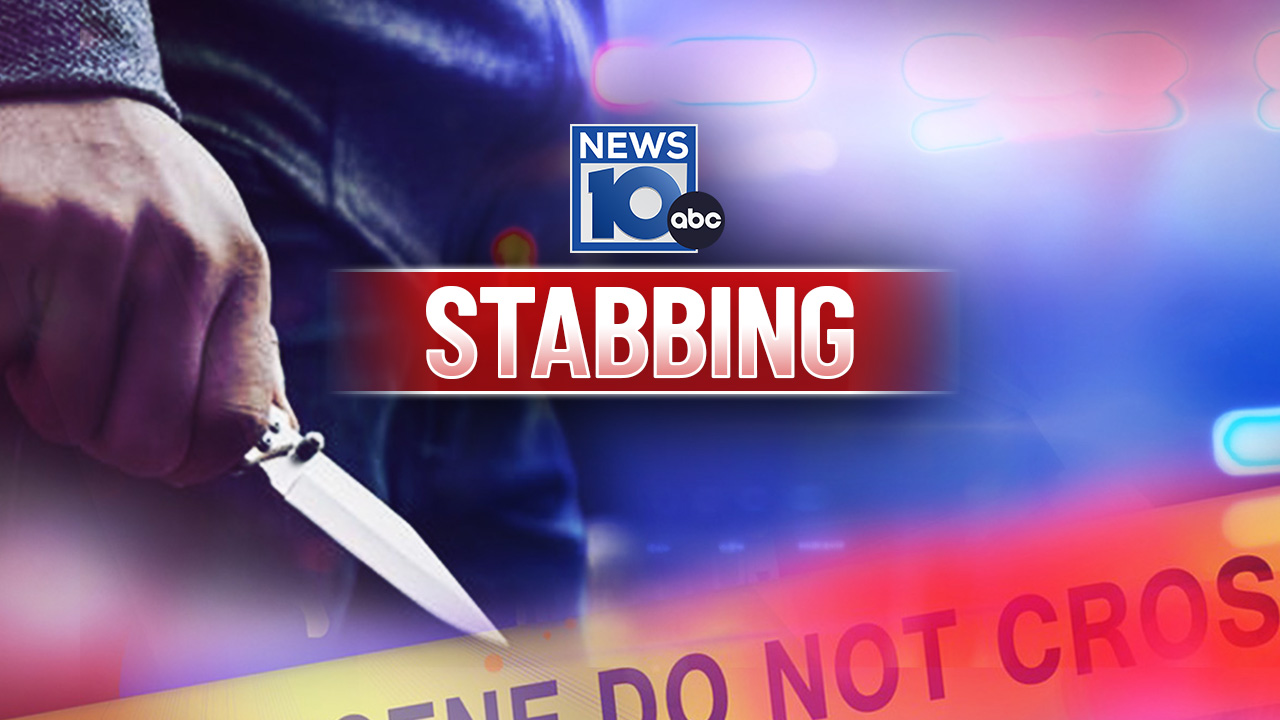 ALBANY, N.Y. (NEWS10) — A 55-year-old man was stabbed in the neck and torso at around 12:15 pm on Saturday, said Steve Smith of Albany Police. The attack apparently took place inside a home on the 400-block of State Street, which is close to Washington Park.

The victim’s injuries were not life-threatening, Smith said, and the suspect seemed to know the victim. No arrests have been made as the suspect has not yet been found.


Get the latest news, weather, sports and entertainment delivered right to your inbox!

Smith said the victim was taken to Albany Medical Center. Any information about the incident can be directed to Albany Police at (518) 438-4000.