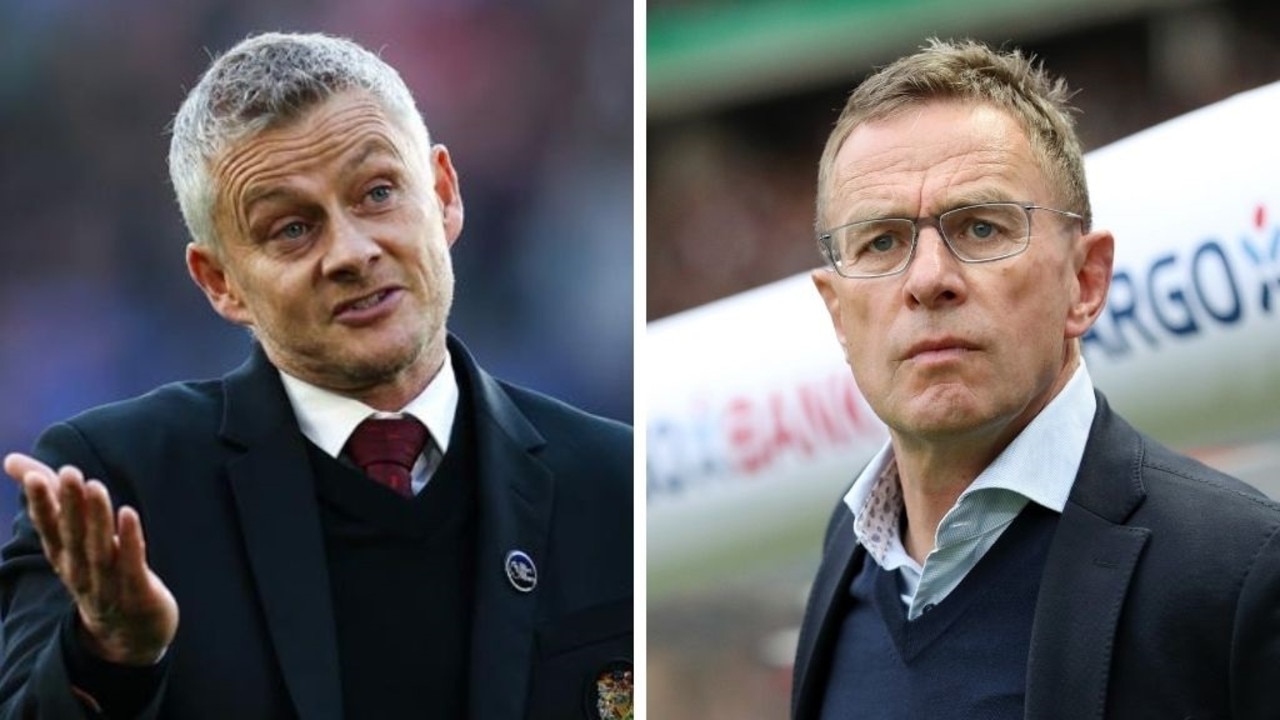 Manchester United have reportedly made a decision on who will replace Ole Gunnar Solskjaer as coach after the club icon’s ugly sacking.

Ralf Rangnick is close to finalising a deal to become Manchester United’s interim manager as they seek a replacement for the sacked Ole Gunnar Solskjaer, it was widely reported on Friday.

The Premier League giants have identified the German, 63, who is currently head of sports and development at Russian club Lokomotiv Moscow, as a potential short-term successor to the Norwegian.

Michael Carrick took charge of the side for this week’s Champions League win at Villarreal, which secured progress to the knockout stages, but the club want to bring in a more experienced figure until the end of the season.

United are planning to make a permanent appointment at the end of the campaign, with Paris Saint-Germain boss Mauricio Pochettino strongly linked to the job.

The Athletic reported that Rangnick, the former RB Leipzig manager, had reached agreement with United to take over, saying the agreement was subject to Lokomotiv agreeing to release him from his contract.

But it said he would not be in charge in time for the game at Chelsea this weekend due to work permit issues.

“All my energy and my mind at the moment is on Sunday. I control what I can control,” said Carrick.

“Everything else is not for me to worry about and get involved with because I need to win a game of football and that is what I am looking forward to doing.”

Solskjaer was sacked on Monday following his side’s embarrassing 4-1 defeat to lowly Watford.

They are eighth in the Premier League after losing four of their past five matches, 12 points behind leaders Chelsea and six points adrift of fourth-placed West Ham.

Solskjaer struggled to get the best out of a richly talented squad after the additions of Cristiano Ronaldo, Jadon Sancho and Raphael Varane in the summer transfer window.

It remains to be seen whether Rangnick is the right fit for an under-performing collection of individuals.

He has built his reputation as the “Godfather” of modern German coaching on an intense pressing style normally with younger, less heralded players.

Rangnick’s philosophy has already had a major impact in the Premier League with his influence on Liverpool boss Jurgen Klopp and Chelsea manager Thomas Tuchel.

“He is one of the best, if not the best German coach,” Klopp once said of Rangnick.

However, he is yet to manage a club of the size of United.

After spells at Stuttgart, Schalke and Hoffenheim, he has spent most of the past decade turning Red Bull controlled clubs Leipzig and Salzburg, into Champions League regulars as the clubs’ sporting director.

He joined Lokomotiv in July in a surprise move after being linked with a number of more high-profile posts.