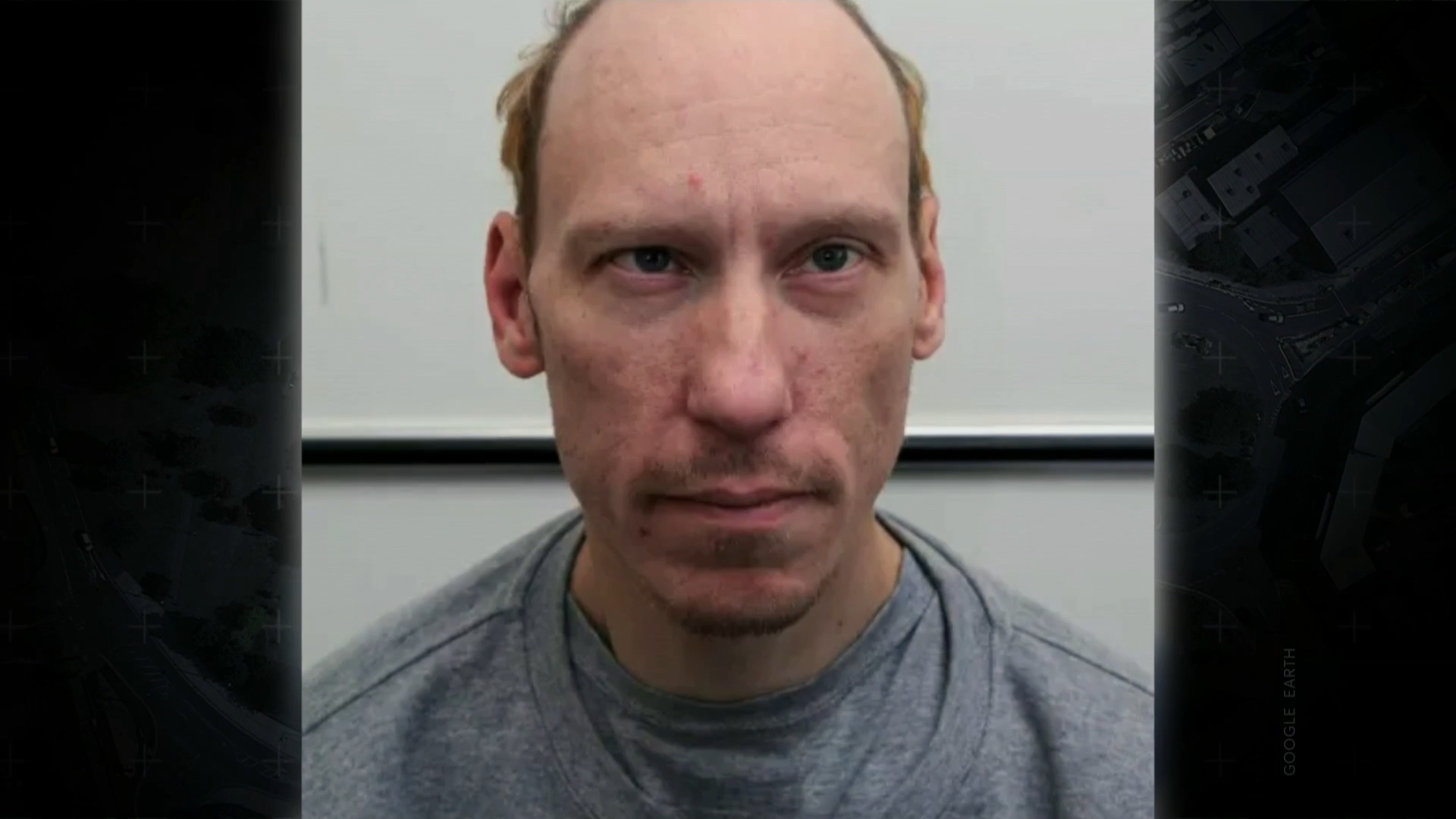 The police watchdog is to reinvestigate the Metropolitan Police over their handling of the murders of four young men in East London by serial killer Stephen Port.

None of the 17 officers originally investigated by the Independent Office for Police Conduct faced disciplinary action.

But inquests concluded that police failings “probably” contributed to the deaths of Port’s three last victims.