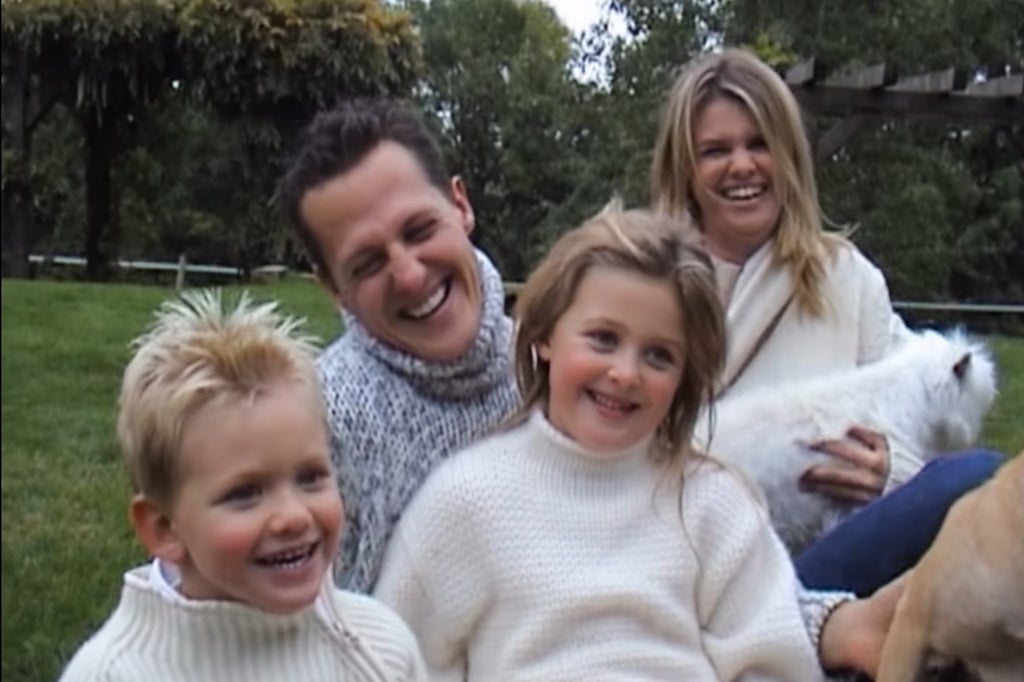 ne of the filmmakers behind the new Michael Schumacher documentary has praised the Formula 1 star’s “remarkable” family for dealing with his life-changing injuries.

The filmmakers revealed they had a “gentleman’s agreement” with the family to cut any scenes they found disturbing but said his wife Corinna let them keep an emotional scene where she speaks about the impact his condition has had on her life.

In an interview, released by Netflix, co-producers Benjamin Seikel and Vanessa Nocker, said Mrs Schumacher approved the scene and the film as a whole.

Seikel said: “When we showed the film to the family I didn’t know how she would deal with it. But we hoped that she would see it as a sign of strength. And she did. She found the scene simply authentic and said ‘that’s what I’m like’.”

Nocker added: “She is a very warm, strong woman and impressed us with her openness and honesty.”

Seikel said the main purpose of the film was not to dwell on the accident but to show the family’s strength.

He said: “We said from the beginning that the accident should not be the centre of the film. We wanted to make a timeless documentary that doesn’t reflect the current events but shows how everybody is dealing with the circumstances. This can give strength to many people.”

Nocker described the cohesion of the family as “remarkable.”

While Netflix had full creative control over the film, Seikel said there was a verbal agreement with the family to cut scenes they found disturbing.

“We had the agreement that we were in control and creatively independent,” he said.

“Otherwise we wouldn’t have made the film. But we also had a gentlemen’s agreement. We had promised the family that, in case they say something in an interview that later they aren’t happy about, we would cut it out and destroy it.”