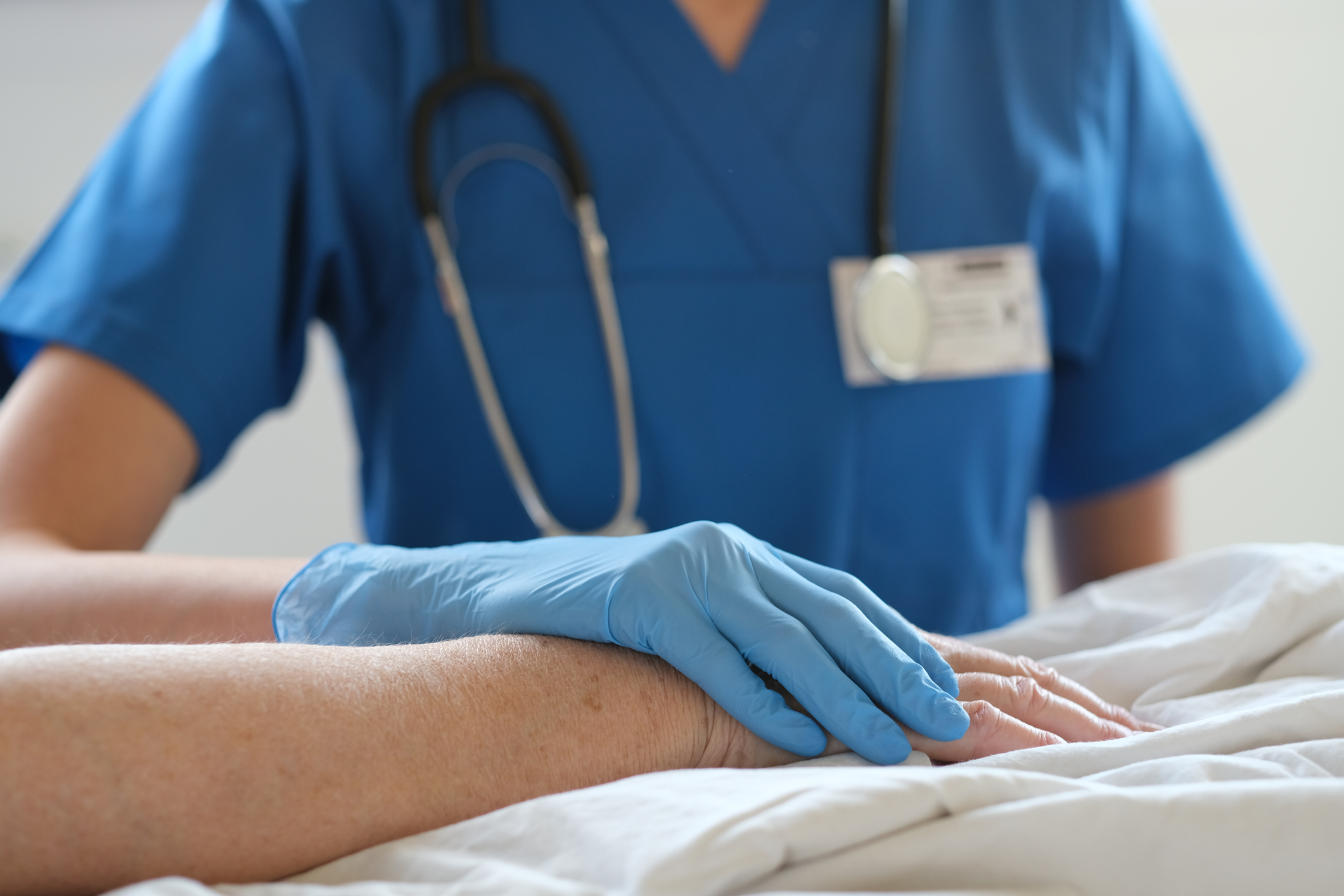 A mom with a large family is pushing for a change in U.K. law that would allow her to access assisted dying.

Jan Butterworth was diagnosed with terminal endometrial cancer—which affects the lining of the uterus—and clear cell carcinoma in February this year.

Knowing that she will die, Butterworth, a former teacher and psychotherapist, wants control over how and when this will be. She says she wants to avoid getting to the stage where she can’t manage her basic needs by herself.

However, this isn’t possible under current law in the U.K., where assisted dying could be prosecuted as murder or manslaughter.

That might change in future, though. On July 4—Butterworth’s 71st birthday—members of the U.K. parliament are due to debate a public petition calling on the government to legalize assisted dying for terminally ill adults who “have mental capacity.”

As of Friday this week, the petition—”Legalise assisted dying for terminally ill, mentally competent adults”—had more than 150,000 signatures. In the U.K., public petitions that get more than 100,000 signatures are considered for debate in parliament.

“People should not be forced to take drastic measures or travel to another country to end their own life,” the petition reads. “They should have the option of dying at home, on their own terms, just as dying people do in New Zealand and parts of Australia and the USA, as well as several countries in Europe.”

Writing in an article for internet forum Mumsnet, Butterworth described herself as “fiercely independent” before her illness. “Now those freedoms that are so important to me have been taken away and my options are limited,” she said.

Option of Going to Switzerland

“An assisted death at Dignitas in Switzerland would cost me at least £10,000 ($12,297) and have to be done as secretly as possible to avoid incriminating anyone who decides to go with me. It would certainly mean going earlier than I might either need or want to make sure I was strong enough physically to go.”

Butterworth doesn’t know when she will die, as she is going through palliative chemotherapy that won’t cure her cancer but hopefully extend her life by months.

She described assisted dying as “like an insurance policy against suffering” that would have “a calming influence” on her and her family.

Butterworth’s daughter Sarah, also writing for Mumsnet, described her mom as “my best friend” and “a wonderful mum to my brother and I and an amazing grandmother to her four grandchildren.

“The only thing that will make it bearable for me is that she has a good death; one she chose.”

Responding to the petition that is due to be debated on July 4, the U.K. government described assisted dying as an “emotive and contentious area.”

“Even amongst those who support a change in the law, there are differing ideas on where the line should be drawn, what safeguards should be in place and for whom,” the government statement reads. “Conversely, others feel strongly that the law should not be changed and that safeguards will not necessarily give enough protection to vulnerable people who may feel pressure, whether real or perceived, to end their own lives.”

Still, the government said it would “not stand in the way” of a change in the law to allow assisted dying if members of parliament voted for it.

U.K. members of parliament have so far voted against legal assisted dying, including in 2015. At that time, 300 parliamentarians voted against it compared to 118 in support.