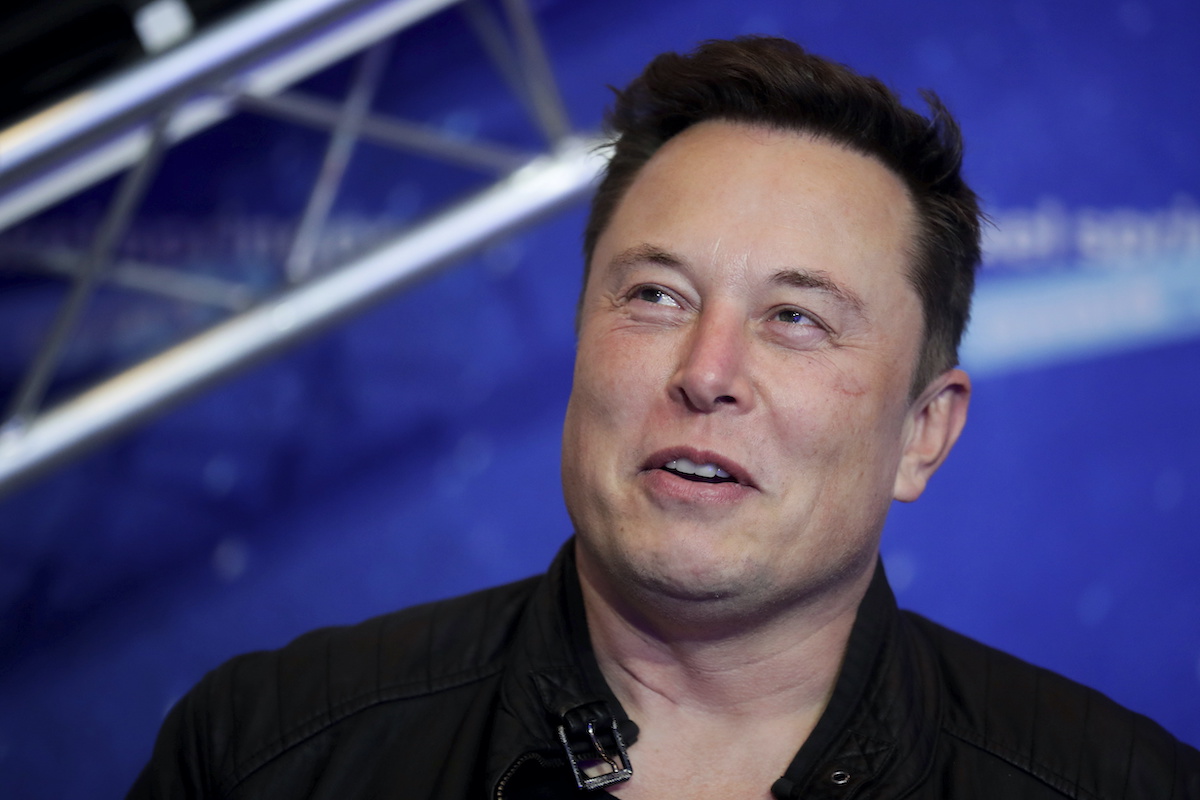 Twitter declined comment Saturday. The company has repeatedly disclosed to the Securities and Exchange Commission an estimate that fewer than 5% of user accounts are fake or spam, with a disclaimer that it could be higher. Musk waived his right to further due diligence when he signed the April merger agreement.

Twitter has argued in court that Musk is deliberately trying to tank the deal and using the bot question as an excuse because market conditions have deteriorated and the acquisition no longer serves his interests. In a court filing Thursday, it describes his counterclaims as an imagined story “contradicted by the evidence and common sense.”

“Musk invents representations Twitter never made and then tries to wield, selectively, the extensive confidential data Twitter provided him to conjure a breach of those purported representations,” company attorneys wrote.

While Musk has tried to keep the focus on bot disclosures, Twitter’s legal team has been digging for information about a host of tech investors and entrepreneurs connected to Musk in a wide-ranging subpoena that could net some of their private communications with the Tesla CEO.