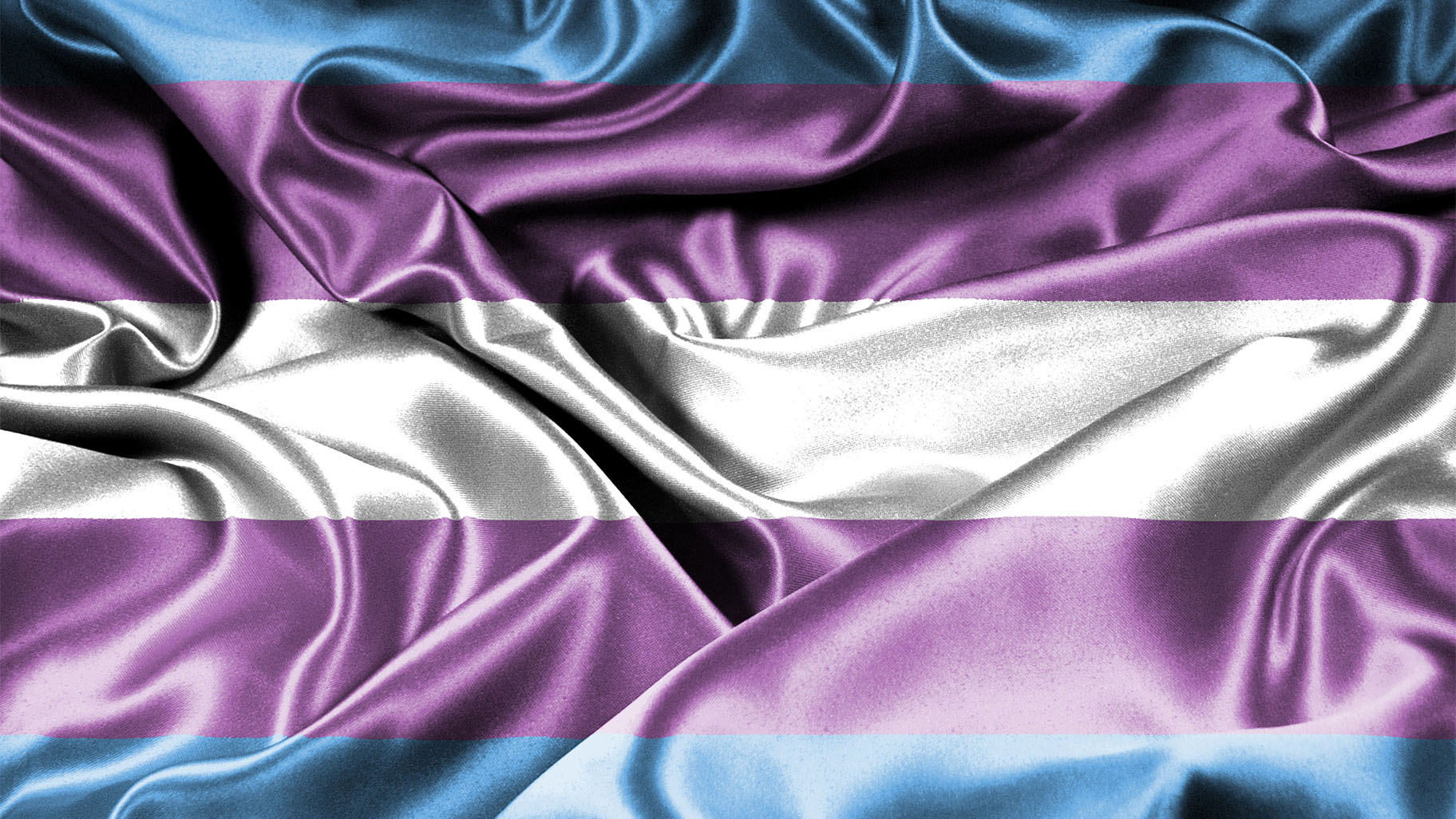 The lives of transgender people are being better documented in a new academic journal out of Northwestern University.

Researchers say the lives of trans people haven’t been well-represented in existing journals. The Bulletin of Applied Transgender Studies(BATS) plans to change that. It’s launching the first academic journal to have an entirely trans editorial board.

Gender studies is at a time of massive growth, however past research doesn’t adequately represent trans lives, said TJ Billard, assistant professor in the Department of Communication Studies at Northwestern, as well as the editor of the journal. For a long time, trans people were seen as objects of study for medical providers, they added.

“It’s only more recently that trans lives have really been centered as important in their own right,” Billard said.

The journal is focused on pushing beyond the typical health and medical focus and instead on the material realities of trans life: social lives, politics and activism people participate and believe in, they said.

The journal is open access, meaning people don’t have to pay to read or submit pieces. This is in hopes that showcasing the reality of trans life can combat misinformation circulating in public discourse and policymaking, Billard said.

“We hope that — to the extent that anyone engages with academic research in their free time — that it can be a tool for people in both their personal and professional capacities to address trans people as they are and address trans experiences as they actually happen,” Billard said.