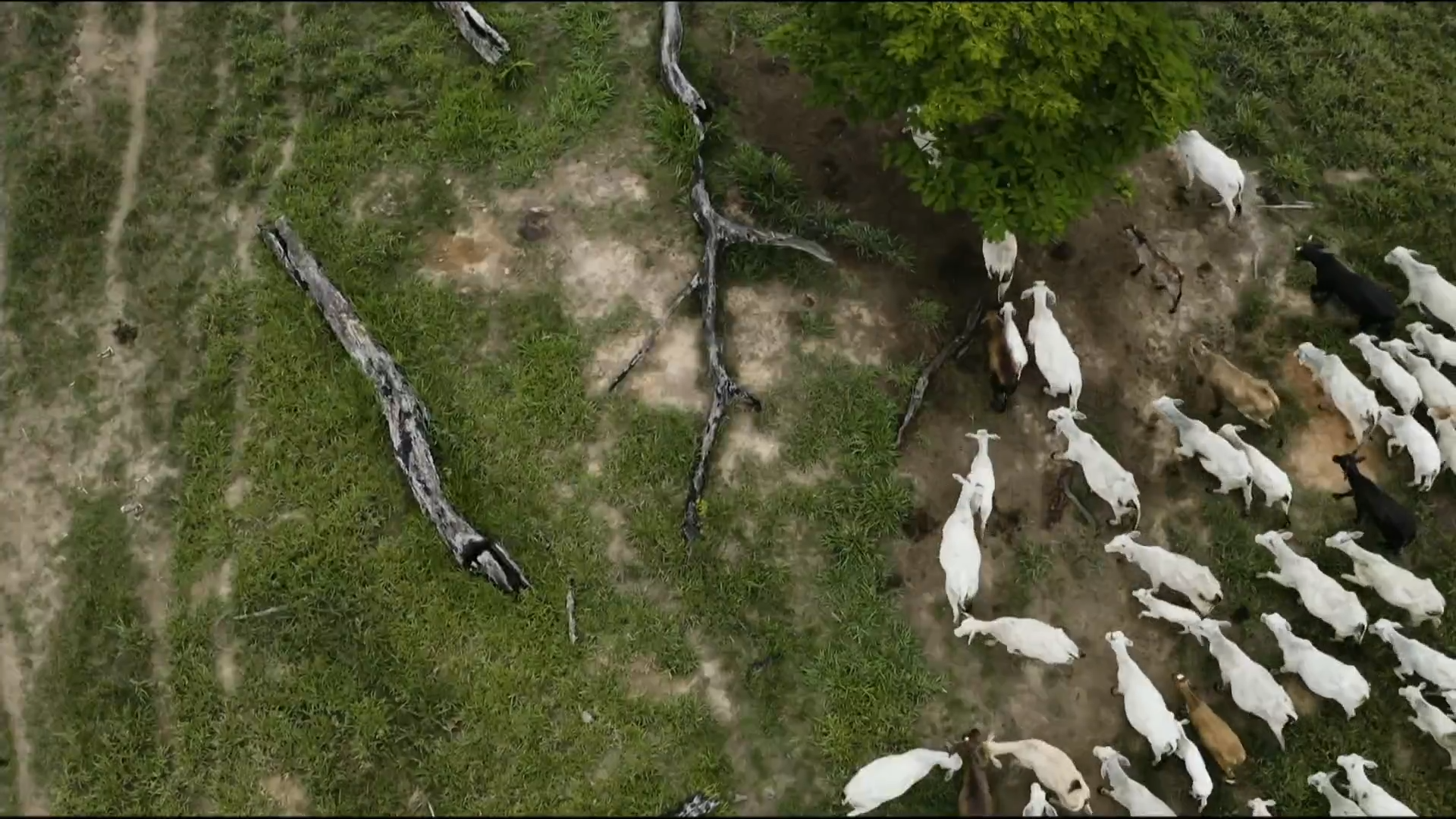 It was hailed as COP26’s first major deal and was endorsed by more than 100 world leaders – a pledge to end deforestation by 2030.

But despite the promises, the latest figures show another record surge in deforestation in the Brazilian Amazon.

Cattle ranching is at the centre of the destruction and the majority of the felled Amazon is populated by cattle, with the world’s largest meat company, JBS, the top buyer.

Our Chief Correspondent Alex Thomson has been looking at a new investigation which shows the recent connection between JBS beef and major UK supermarkets.