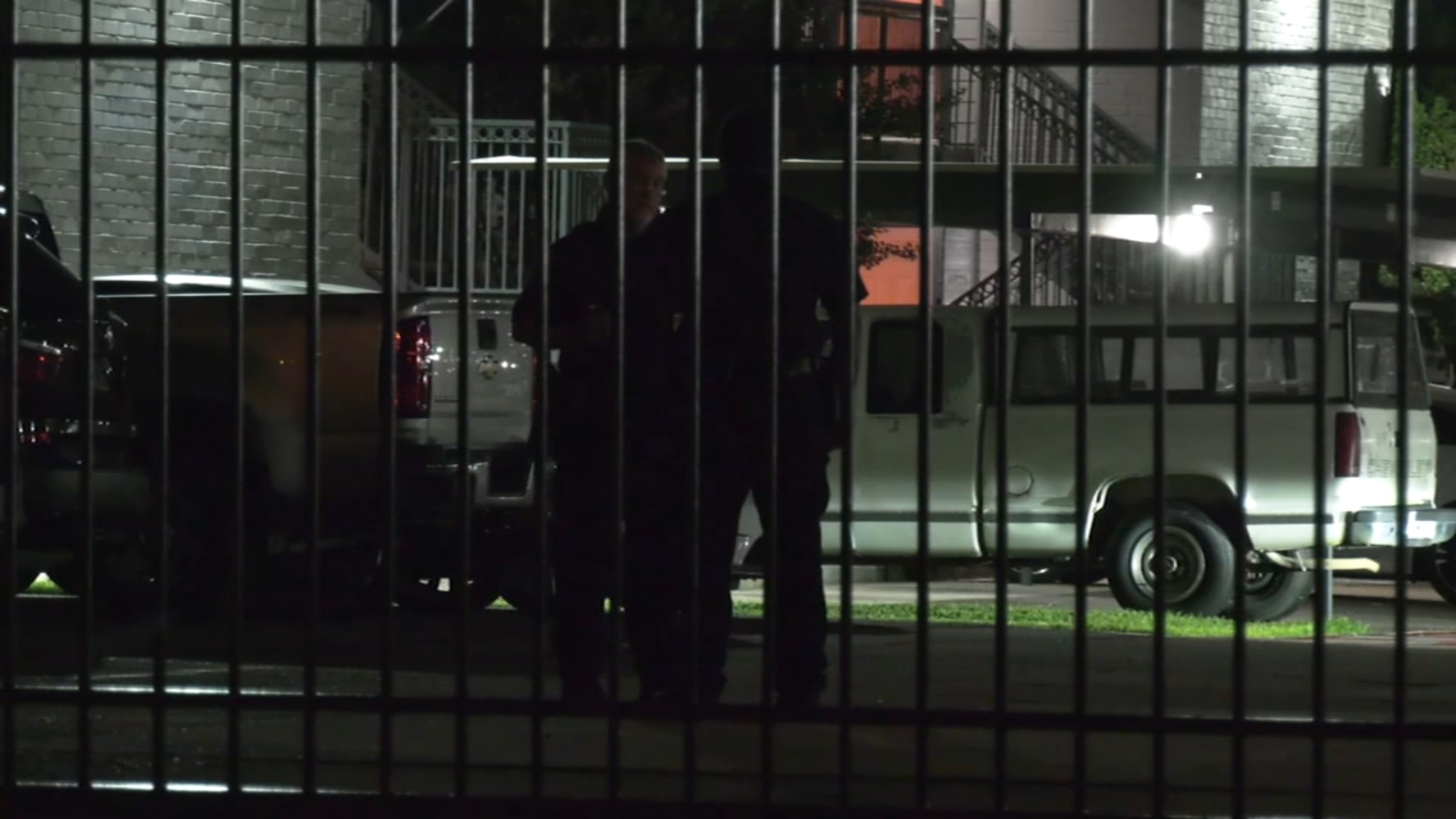 CLEAR LAKE, Texas (KTRK) — Police discovered a 15-year-old girl had given birth to a premature baby after the infant was found outside an apartment complex in Clear Lake.

Just before 2 a.m. on Friday, police said a teenager going out to her family’s car at an apartment complex off Nasa Road One on El Camino Drive found the baby by some bushes, wrapped in a blanket.

According to investigators at the scene, the baby boy appeared to be premature and was very small.

Upon further investigation, police learned that the 15-year-old girl gave birth to the baby naturally while taking a shower, without anyone knowing. Her parents did not know she was pregnant.

After the delivery, the teen reportedly cradled the baby in a blanket for an hour, but knew something was wrong.

Eventually, police said the teen took the baby outside, using the excuse that she needed to get earbuds, then came back inside and told her family she had found the baby.

“The mother happened to be a nurse. She did what she could to perform some first aid, Lt. R. Willkens said. “HFD got there quickly. They transported the baby to the hospital. Unfortunately, it did pass.”

Police believe the teen was scared at first and panicked, coming up with the story about finding the baby, before quickly telling her family and authorities the truth.

Officials estimate the teen was about 20 weeks pregnant.

Investigators said this is not a criminal investigation, and instead, just a tragic incident. Officers believe there was no malice or intent to harm.

An autopsy will be performed.