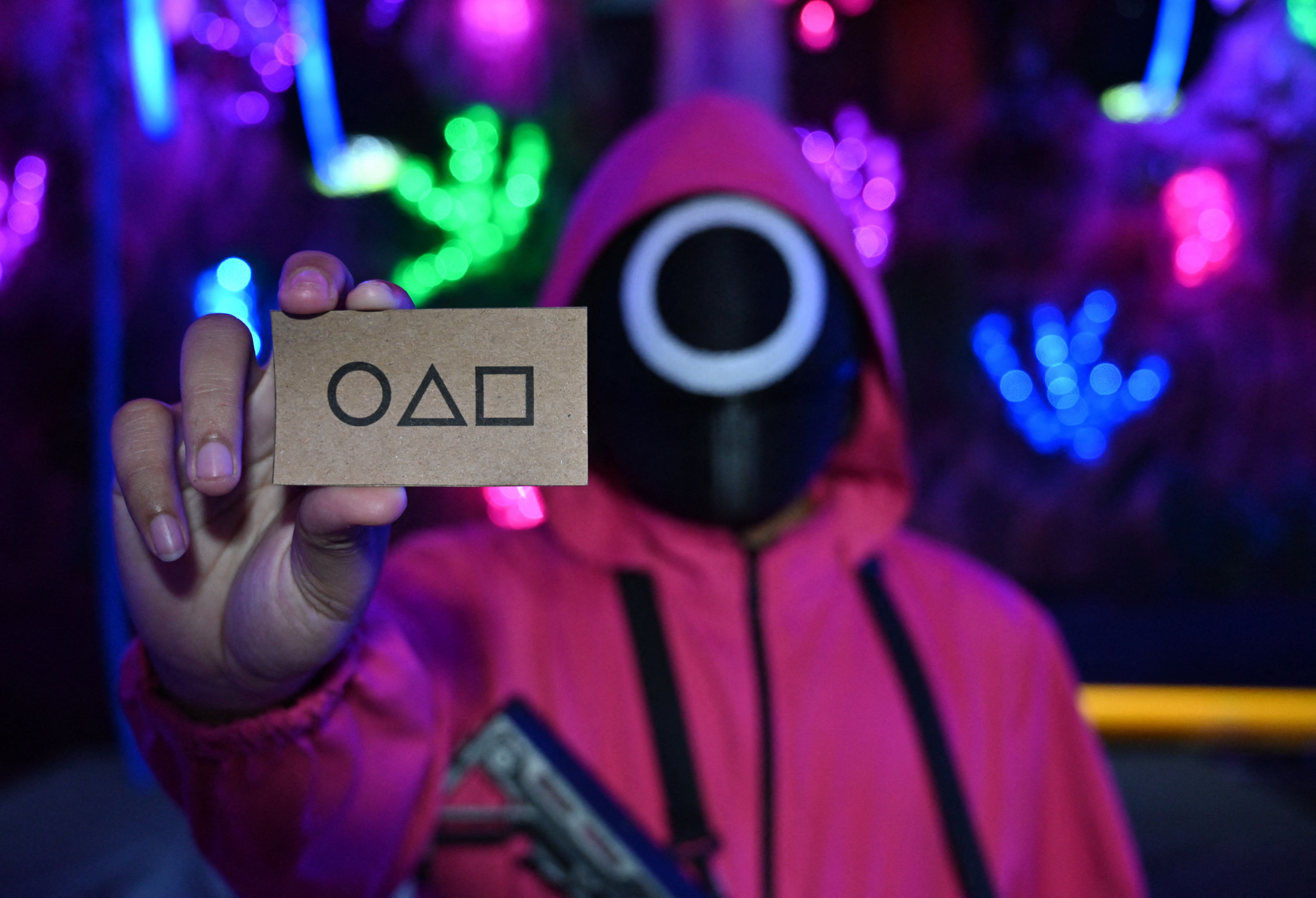 A North Korean man will reportedly be sentenced to death for smuggling and selling copies of Netflix‘s hit TV series Squid Game after several high school students were reportedly caught watching the show in class.

Radio Free Asia (RFA) reported this week that the man allegedly acquired a copy of the dystopian South Korean show in China and illegally smuggled it into North Korea. Copies of the show were then allegedly sold on USB flash drives and SD cards.

The alleged smuggler, whose name was not released, will reportedly be sentenced to death via a firing squad, according to RFA. Additionally, one student who purchased a USB drive reportedly received a life sentence in prison, while six others who were caught watching the show were sentenced to five years hard labor, sources told the news outlet.

Last year, North Korea passed the Elimination of Reactionary Thought and Culture act, which prohibits the entry and dissemination of materials including films, plays, music and books into the country. The law is particularly aimed at preventing the spread of media from capitalist nations including South Korea and the U.S., and anyone violating the law could face life in prison or death.

This incident marks the first time North Korean authorities are applying the recently passed act to minors, according to RFA. Now, authorities are scouring markets for memory storage devices and video CDs containing any foreign media, one source told the news outlet.

Squid Game has become Netflix’s most-watched show ever, ranking first in 94 countries and viewed in 142 million homes worldwide after only a month, according to the company’s third-quarter earnings report. The series is also the first Korean original to top Netflix’s consumer-facing Top 10 popularity chart.

Sources told RFA that the show’s dystopian world, in which indebted people are violently pitted against one another in traditional children’s games to win huge cash prizes, resonates with North Koreans living under totalitarian leadership.

Another resident of North Pyongan province, bordering China, told RFA that the show has also resonated with smugglers who risk their lives to bring goods into the nation’s normally tightly-regulated borders which have seen even tighter security since the beginning of the COVID-19 pandemic.