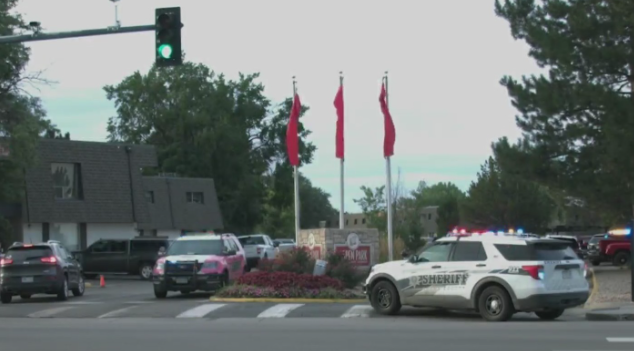 NORTHGLENN, Colo. (KDVR) – An investigation is ongoing after an officer-involved shooting left one suspect dead and a deputy with minor injuries.

According to the Adams County Sheriff’s Office, at roughly 4:40 p.m. on Friday, the agency’s Special Enforcement Team located a male suspect with an active attempted homicide warrant at the apartment complex located at 301 Malley Drive in Northglenn.

Once members of the team made contact with the suspect, an officer-involved shooting occurred leaving the suspect dead and an Adams County deputy with minor injuries. The identity of the suspect has not been released at this time.


Video of LoDo police shooting will be released soon

At 6:27 p.m., the Northglenn Police Department tweeted out that there was no threat to the community.

Multiple agencies responded to this incident, but there were not any Northglenn officers involved in this shooting.

Now, the incident is being investigated by the 17th Judicial Critical Incident Investigations Team. We will bring you updates on this case as they are made public.